OnePlus TV remote control with dedicated Netflix button now available: How to get it for free 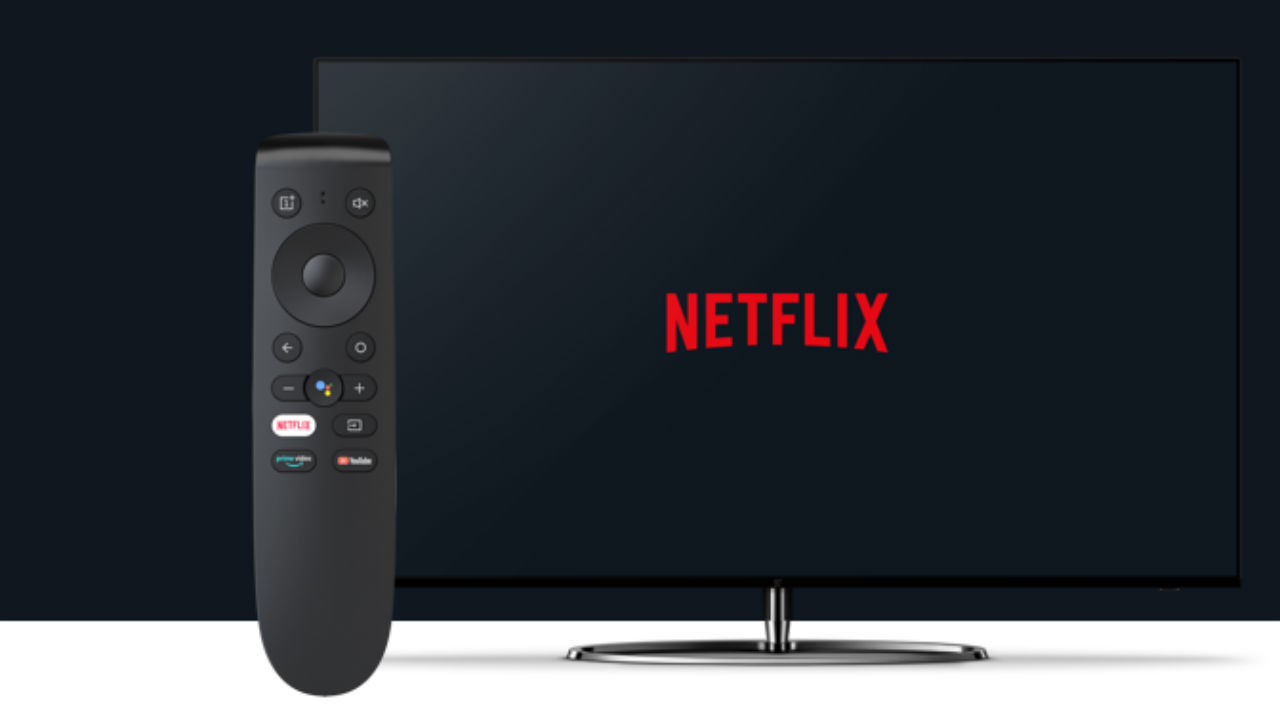 OnePlus TV remote control with dedicated Netflix button now available: How to get it for free

The OnePlus TV (both, Q1 and Q1 Pro) now supports the Netflix app. When the OnePlus TV was launched, the company confirmed that the Netflix app would be available soon, and it looks like the promise is finally a reality. New OnePlus TVs will support the Netflix app out of the box whereas existing OnePlus TV users will get the app via an update. The company has also released a remote control that is redesigned and sports a dedicated Netflix button. In our review of the TV, we said that the remote control was un-ergonomic especially with the placement of the D-Pad and volume rocker. It looks like OnePlus has taken the feedback into consideration and has launched a new remote control. The new remote control has the OnePlus button and the mute button right at the top. Below that we have the D-pad with the select button. Then we have the back and Android UI button. Then we have the volume buttons, which are horizontal with the Google Assistant in the centre. Last we have the source, Netflix, Prime Videos and YouTube button.

If you thought you’d have to pay for the new remote we say, read on. To get the new Netflix remote you need to find the OnePlus TV serial number, verify the serial number in 'Account Center' -'Device'. Finally, you need to “Redeem Invitation Code and get free Netflix Remote.

According to the OnePlus website, “Generally, the remote will reach you in 5 days, might be delayed due to logistic issues or other force majeure”. So you should get the new remote control within 5 days of ordering it.