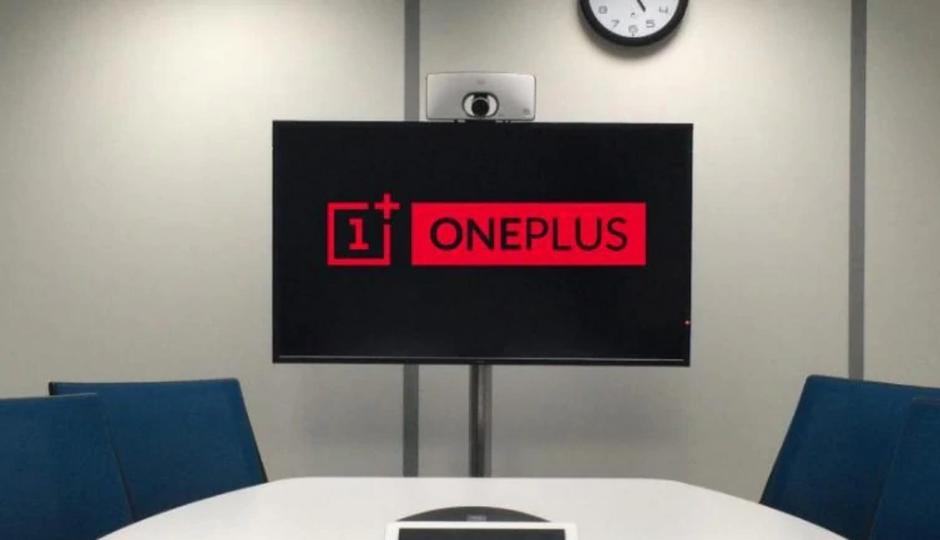 The OnePlus TV has a 55-inch QLED display and Dolby Vision support. The Android TV will receive software updates for at least three years. It has eight speakers with 50W output combined, Dolby Atmos support, and a custom Gamma Color Magic processor.

Connectivity
The TV range comes with Bluetooth 5.0 and offers a "unique Android TV experience", according to the company. OnePlus TV comes with support for Amazon Alexa, so the TV can be controlled by people using their voice either through previously-revealed Google Assistant or Alexa. Alexa Skill page for OnePlus TV reveals that a user can turn it on/off, mute the television or increase/decrease volume as well as change channels, via voice-controls. The OnePlus TV Alexa Skill is already live.

The OnePlus TV runs on Oxygen OS TV along with Android TV OS. It supports the Google Assistant. The TV has a dedicated Prime Video button on the remote control. With Android TV, the OnePlus TV provides access to the Google Play Store for apps. Speaking of other features, the 55-inch 4K QLED panel on the OnePlus TV supports HDR, Dolby Vision and Dolby Atmos. It has an 8-speaker array capable of producing 50W of audio output. It will be powered by a MediaTek MT5670 SoC with Mali-G51 GPU, 3GB RAM and a Gamma Color Magic processor.

The OnePlus TV has an all-new remote control which has a dedicated Google Assistant button. It has a bezel-less display, with a Kevlar finish at the back. According to reports, the TV will automatically be able to change the volume levels when a phone call reaches a connected smartphone. It comes with Amazon Alexa integration and has a new, unique looking stand. el. The ports are neatly hidden behind a magnetic backplate shroud and the swivel stand is called the deck. 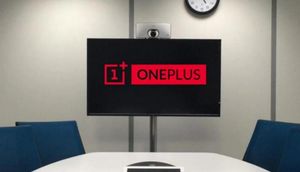 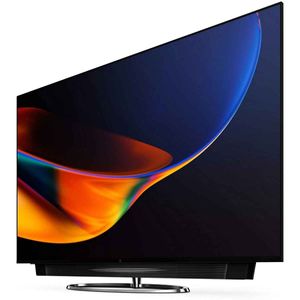 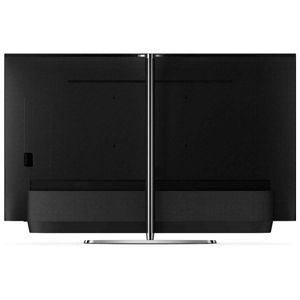 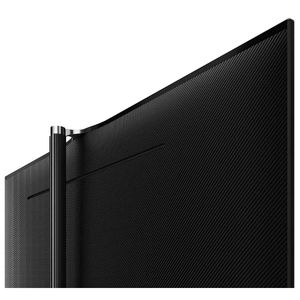 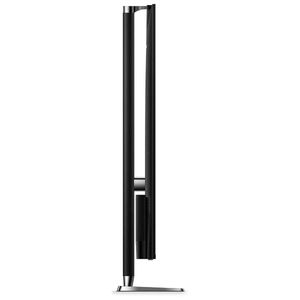 It’s been quite a while since its debut, but the OnePlus 10 Pro is finally close to a launch in India. OnePlus had already confirmed it would launch the flagship smartphone sometime in March and...

Alongside the Mi 11, Xiaomi also announced its 75-inch Mi QLED TV that packs a host of features. The TV will launch in select markets first, and it isn't clear if and when this TV...