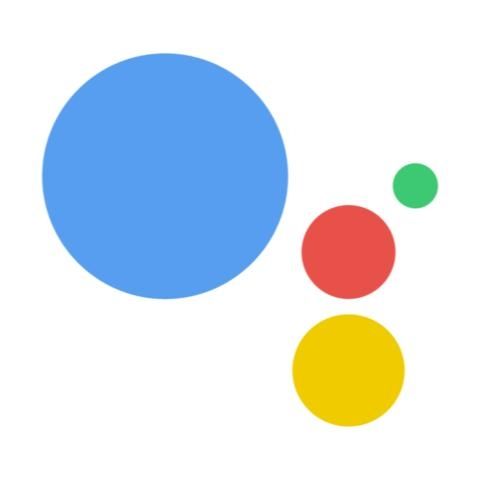 The first day of Google I/O 2019 has just gone by and Google had a long list of announcements and demos for the entire digital world. Along with its new “entry-premium” smartphone, the Pixel 3a, and changes to the upcoming version of Android, Google announced a list of changes to its popular virtual assistant, Google Assistant. To start with, Google has made its assistant faster—up to ten times faster, it says. Let’s review the changes:

According to Google, the Personal References section in Google Assistant has been improved to understand familial connections better. For example, the user could give Google Assistant commands like, “What’s the weather like at mom’s house this weekend?” and “Remind me to order flowers a week before my sister’s birthday,” after relations like “mom” and “sister” have been defined in the “You” section of Google Assistant’s settings.

“Later this summer on Smart Displays, a new feature called “Picks for you” will provide personalized suggestions starting with recipes, events and podcasts. So if you’ve searched for Mediterranean recipes in the past, the Assistant may show you Mediterranean dishes when you ask for dinner recommendations,” writes Google in its blog post on the matter.

A faster way to disable alarms in Google Assistant

According to Google, alarms and timers that are going off presently can be turned off by saying, “Stop”. The user needn’t precede the command with, “Hey Google” or “OK Google” to wake Google Assistant up first. This new feature runs fully on the device and works even when the phone is not connected to the internet. Available starting today, the much-requested feature will also be available on Google Home devices and Smart Displays in English-speaking countries.

Google Assistant is getting a driving mode for easier use in cars. Launched with the voice command, “Hey Google, let’s drive”, the driving mode will show suggestions to perform the user’s most relevant activities. When in driving mode, Google Assistant will show up as a long, scrolling feed with sections like, “Just for you”, “Recent places”, “Communication”, “Media”, etc. At the top of the feed, it will show ready shortcuts to calls, media, and navigation.

The feed will also have a small media player at the bottom with minimal controls. With certain car models, Google Assistant will be able to respond to commands like, “Hey Google, turn on the car A/C to 70 degrees”. Google hasn’t yet mentioned if this new driving mode will replace the Android Auto app or exist alongside it.

At last year’s I/O, Google announced Duplex in the US, an extended feature in Google Assistant that lets users reserve tables at restaurants using just voice commands. This time around, Google says it has worked on the feature some more and improved it. According to Google, Duplex can now help with completing online tasks, like car rentals and buying movie tickets. For example, Duplex will now respond to commands like, “Book a car with national for my next trip.” To perform its duties, it will use the information stored in the user’s Gmail and Chrome.