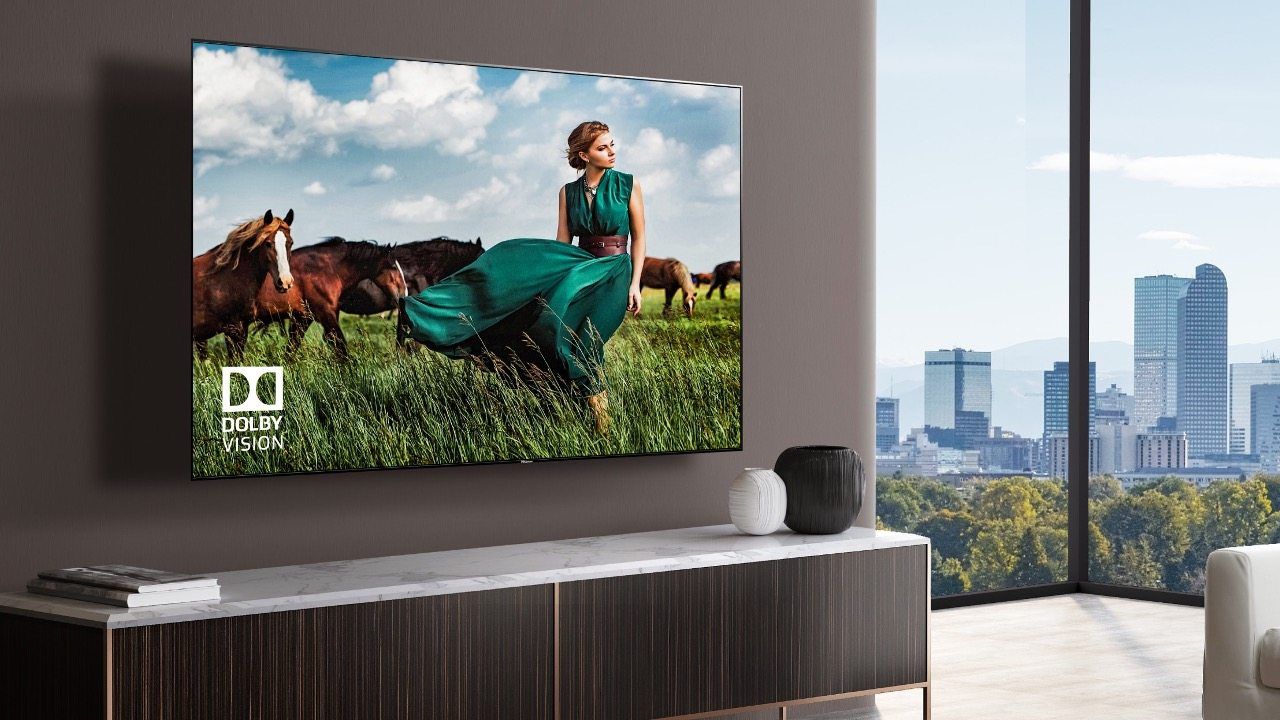 Hisense has launched its television range in India starting with six 4K UHD and Full HD televisions. The brand has been eyeing an Indian launch from quite some time now and is also expected to bring its refrigerator and air conditioner range sometime later this year.

Hisense has announced three Full HD TVs in the A56E series and three 4K UHD TVs in the A71F series. “We are delighted to announce 6 new models of the make in India television range with attractive inaugural consumer benefits like 5 Year Panel Warranty and special inaugural prices valid from 6th to 9th August on the entire range,” said Rishi Tandon, COO Hisense India.

The TVs by Hisense come with features like Dolby Vision HDR, Dolby Atmos, Google Assistant support and more. The company has also revealed that it is bringing the 65-inch QLED, two UHD televisions, 100-inch Laser TV, 86-inch 8K TV and Dual-Cell QLED TV to the Indian market soon. Let’s take a look at the pricing, specifications and features of the new Hisense TVs.

The TVs will go on sale from August 6 on Amazon India, Flipkart, TataCliQ and Reliance Digital. As part of the launch offer, Hisense is offering a 5-year warranty on the panel for all its TVs sold between August 6-9.

The Hisense A56E TV range comes in three sizes-- 32-inch HD, 40-inch HD and 43-inch Full HD resolution. These televisions feature a two-pole design stand and is fairly slim at the edges. It comes with a Natural Color Enhancer feature that optimizes the colour automatically while the noise reduction feature ensures that the audio remains free of any distortion. The TVs are equipped with 24W surround sound speakers while the 32-inch comes with a 20W speaker system.

The A56E range comes with 2 HDMI ports and 2 USB ports for extended connectivity. The TVs are powered by Android TV 9.0 with built-in Google Assistant, Play Store, Chromecast and comes pre-loaded with YouTube, Netflix, Disney+ Hotstar and other OTT apps.

Hisense also announced three 4K UHD televisions in the A71F lineup with the display measuring 43-inch, 50-inch and 55-inch respectively. There are two other sizes, 58-inch and 70-inch that will be available at a later date.

The 4K UHD TV range from Hisense comes with a unibody design with narrow bezels for an enhanced viewing experience. These TVs come with an ultra-dimming feature that optimizes the pictures and videos on the screen to look better and richer in colours. The three TVs support Dolby Atmos and Dolby Vision HDR that aim to deliver vivid pictures and detailed sound. The 43-inch TV is powered by 24W speakers while the rest of the variants come with a 30W speaker system.

The Hisense 4K TV range supports HDR10+ playback in addition to HDR10 and HLG codecs. It also has a game mode which reduces input lag when playing games on the TV.

The A71F series of Hisense TVs come with three HDMI 2.0 ports and two USB ports. With this, users can connect a set-top-box, gaming console, streaming devices and more to the TVs.