Hisense is set to launch its range of QLED and LED TVs in India on August 6 with features like Dolby Vision HDR, Dolby Atmos, Google Assistant support and more 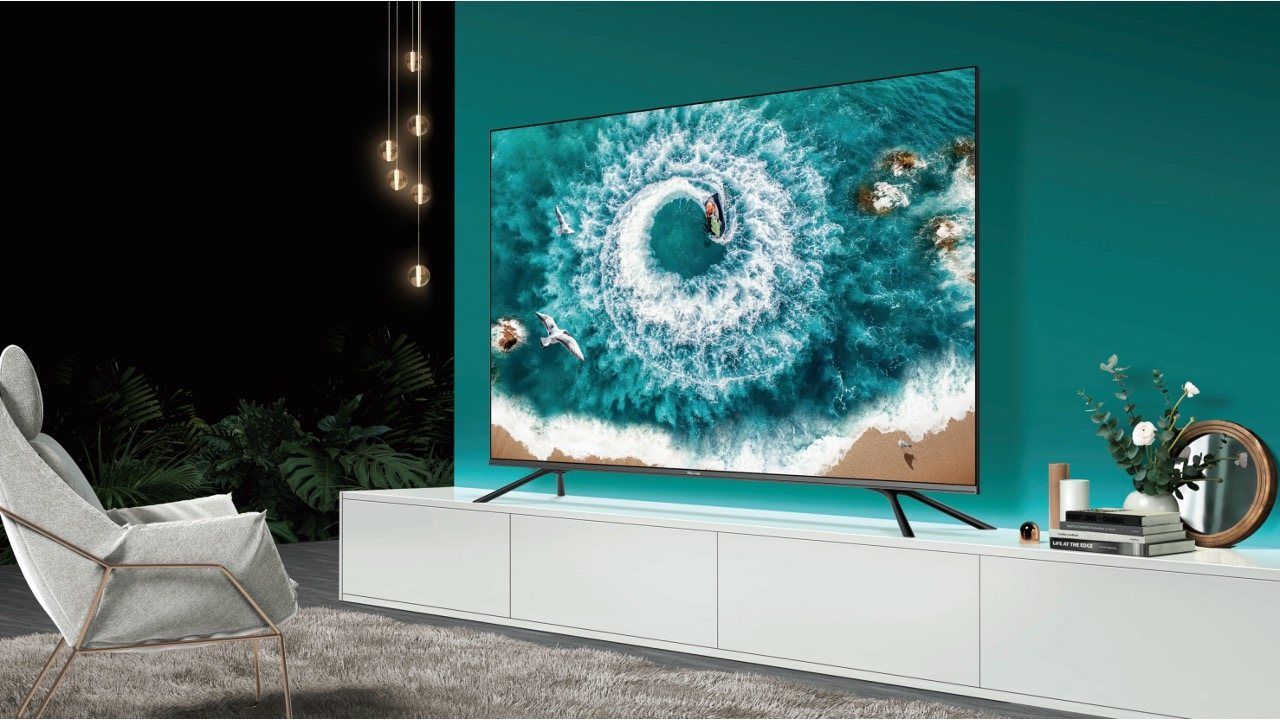 Hisense is set to launch its range of QLED and LED TVs in India on August 6 with features like Dolby Vision HDR, Dolby Atmos, Google Assistant support and more. The television range by Hisense is confirmed to go on sale across Amazon, Flipkart, Tata Cliq and Reliance Digital stores from August 6. This comes after our exclusive report on Hisense TV launch plans and now the company will officially sell its TVs in India from the next week.

These televisions run on Android 9 Pie-based Android TV with built-in Google Chromecast and Assistant. These initial TVs will serve as a precursor to the company’s Laser TV and 8K TV range which is expected to arrive in India sometime later this year. The first few TVs from Hisense are expected to be 4K UHD televisions that are made keeping in mind the preferences of the Indian consumers. These televisions feature minimal bezel design and are available in screen sizes of up to 70-inches. Later, Hisense will bring its 100-inch Laser TV and 86-inch 8K UHD television range accompanied by smart Air Conditioners and refrigerators.

Announcing the launch, Rishi Tandon, COO at Hisense India said, “We are extremely excited to be a part of one of the biggest growing markets in the world. Our goal is to become an aspirational premium brand offering niche, innovative products and solutions at very competitive prices. Our new Made in India range of Smart 4K televisions are fully loaded and enhancing consumer delight to make their life better will be a key focus area for us. Our products offer uncompromised quality with a seamless, smart and enjoyable viewing experience.”

Hisense also recently acquired Toshiba’s television business and is expected to relaunch it in the coming months with more smart televisions. The company has also announced that it is offering a five-year warranty on the television panel for all its TVs going on sale on August 6 in India along with some great discounts. Hisense claims to provide after-sales support through its network of 400 service centres across 18,000 pin-codes of India.

Hisense TVs run on Android TV 9.0 Pie and supports voice commands along with Google Assistant. It comes pre-loaded with Play Store which lets you download different entertainment apps on the TV from a selection of 5000+ apps. These upcoming televisions will come pre-loaded with Netflix, Amazon Prime Video, Disney+ Hotstar, Zee5, ErosNow, Hungama, Voot, SonyLIV and more.