Hisense has plans to launch its range of Smart Televisions in India in March 2020. Hisense Smart TVs will compete with Xiaomi’s Mi TV range that dominates the Indian market as of now. Hisense also presented the world’s first Dual Cell TV at CES this year. 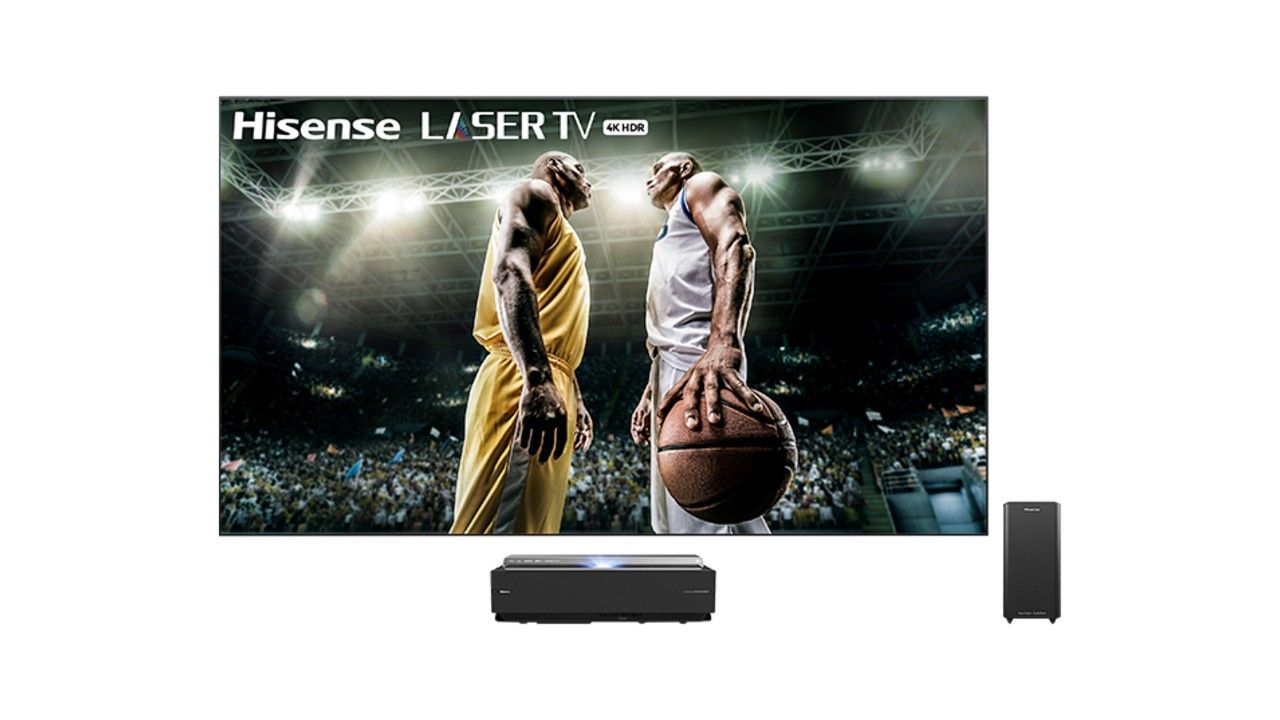 Update: We had a chance to talk to Amit Dhaka, Marketing Head, Hisense India about the positioning of Hisense in India. You can read more about it here.

At CES 2020, Hisense showcased three new Laser TVs - the 75-inch Trichrome Laser TV, the Sonic Screen Laser TV and the Self-Rising Screen Laser TV. The company further revealed that it is all set to start its operations in India this year. To recall, Hisense had acquired Toshia. It claims that it is ranked number one market leader in TV in China, South Africa, Australia, and Japan. The company is targetting 40 million TV sales per year and aiming at number two position globally.

Hisense will also sell home appliances in India in 2020. In 2019, Hisense unveiled TVs that were critically acclaimed as great budget TVs in the US. If the same models come to India at an affordable price, then it will stir up the budget TV space, giving consumers better value for money products.

Hisense has plans to launch its range of Smart Televisions in India in March 2020 with features like Quantum Dot technology. Further, they will come equipped with Dolby Vision and Dolby Atmos for a more immersive and engaging cinematic experience. Other features include the presence of Hi-View Engine, Full Array Local Dimming with more dimming zones for better contrast ratio and a bezel-less slim designs.

Hisense also presented the world’s first Dual Cell TV at CES this year. Compared to traditional LCD technology, the Dual Cell TV is said to bring better viewing angles, improve the contrast ratio to the OLED level subjectively with better black level. It also introduced ConnectLife platform that the company says is “not only cloud and AI-based but also IOT capable and upgrades as it is used.”

Rishi Tandon, COO Hisense India said, “We are extremely proud to introduce the range of Smart Televisions, Air Conditioners & Refrigerators in India this year. The range has a good integration of Global & Indian Insight based features. We are confident that packed with innovation, technology and differentiated offering in our new range, our products will be liked by Indian consumers”.