The deadline for linking Aadhaar with mobile SIM cards is set for February 6, 2018. Telecom operators will begin OTB-based Aadhaar SIM verification starting December 1. However, the Department of Telecom has stated that mobile numbers not linked with Aadh 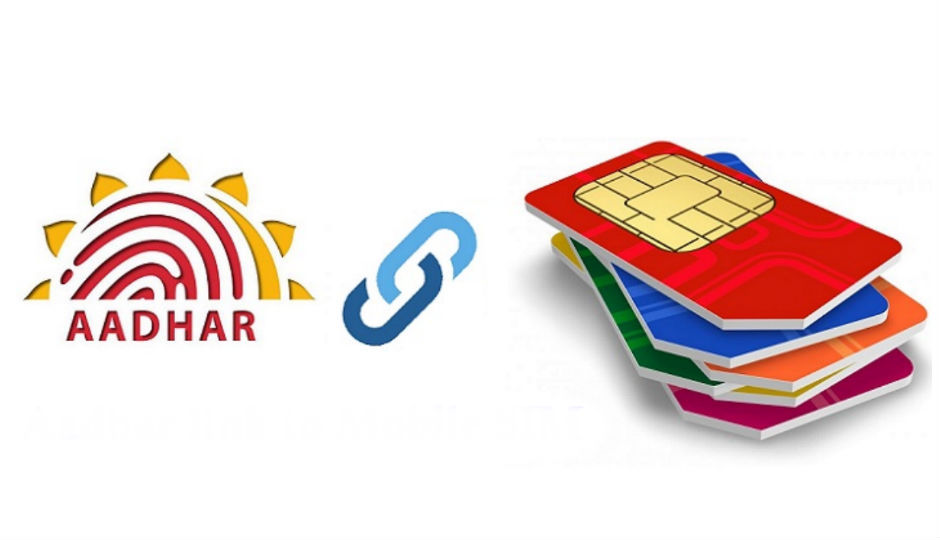 The Indian government is reportedly on a mission to link 1 billion Aadhaar numbers with 1 billion bank accounts and 1 billion mobile numbers. The ambitious project is being termed "1 plus 1 plus 1" and to achieve the same, the Unique Identification Authority of India (UIDAI) announced new, more convenient ways of linking Aadhaar numbers with mobile SIM cards.

While mobile users can also head to their respective telecom provider’s store for re-verifying their SIM connections and link them to their Aadhaar numbers, major operators like Reliance Jio, Airtel, Vodafone and Idea will be rolling out OTP-based verification for subscribers starting December 1.

“The steps include one where subscribers can go to the mobile phone company’s portal and give their mobile number and Aadhaar number and then the OTP will come on the registered mobile number,” UIDAI CEO, Ajay Bhushan Pandey told ET.

The Department of Telecom (DoT) has also introduced app-based and IVRS-based Aadhaar-mobile linking methods. The same will also be rolled out starting December 1. However, the DoT has also said that mobile numbers not linked with Aadhaar will not be disconnected and no final decision on the same has been made yet.

DoT Secretary Aruna Sundararajan has reportedly said, “The Department of Telecom is waiting for the Supreme Court verdict on Aadhaar linking to decide on the action against those who do not want to link their mobile number with Aadhaar.”

The Supreme Court is currently in the process of hearing several petitions challenging the government’s imposition of mobile-Aadhaar linking. Still, telecom operators are urging users to link their mobile SIMs with their Aadhaar numbers citing government directives.

Whether linking of Aadhaar with mobile phones is mandatory or not is still questionable and a final decision will only be made by the DoT keeping the Supreme Court’s decision in mind. The BJP-led government has till the end of November to explain why Aadhaar linking is mandatory for mobile numbers.