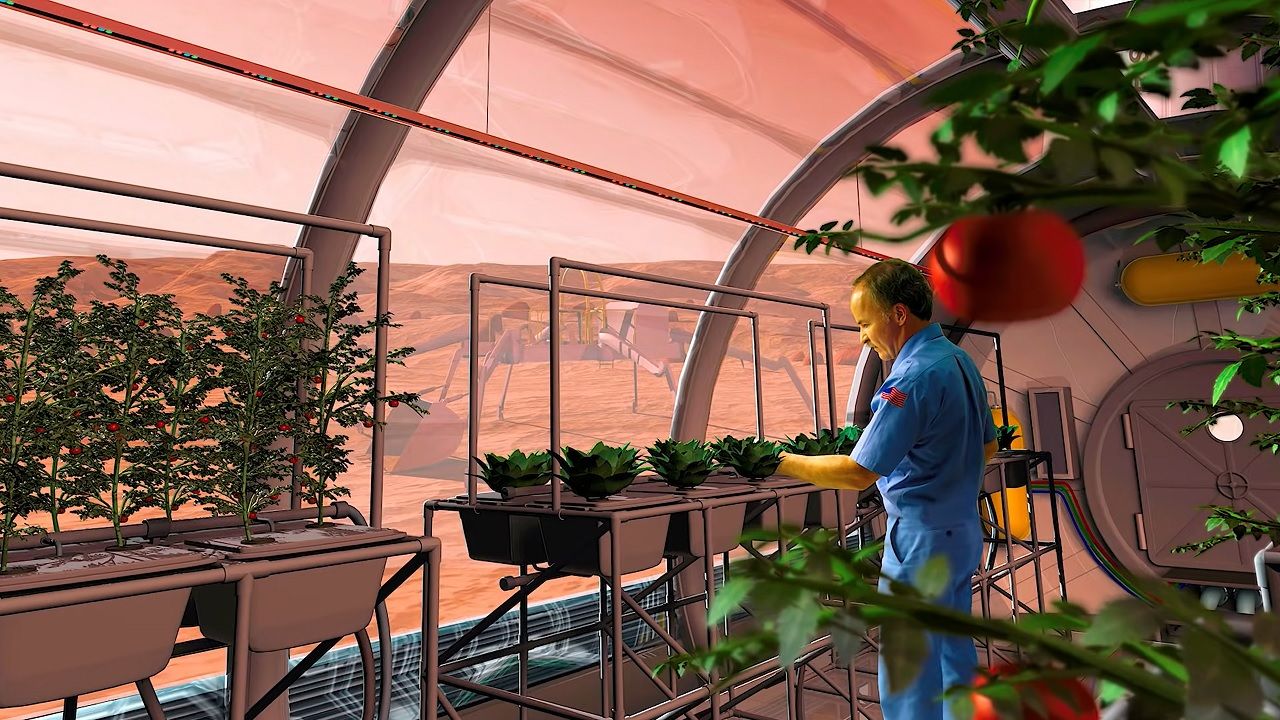 As we’ve stated many times, space travel is hard, like incredibly hard. The human body isn’t meant to be out under the stress of space travel…yet. In the past few years, scientists and researchers have looked at innovative and clever ways of keeping astronauts well-fed for long periods of space travel. Remember that in a spaceship, food is going to be limited, so how we make these resources last longer is paramount. To that end, NASA has just announced that the agency will pay upto a million dollars to anyone who comes up with the most ingenious and practical way of feeding astronauts in deep space. Basically, the project requires teams to think up ways of food production that can actually be replicated on a spaceship or another planet!

In an official tweet, the agency states, “Phase 2 of the Deep Space Food Challenge offers up to $1 million to teams who demonstrate food production technology for future long-term space missions, potentially benefiting people on Earth.”. It is a bold plan and one that in tier words, will help streamline food production here on Earth. In a statement to the media, Jim Reuter, associate administrator for NASA's Space Technology Mission Directorate stressed that “Feeding astronauts over long periods within the constraints of space travel will require innovative solutions. Pushing the boundaries of food technology will keep future explorers healthy and could even help feed people here at home.”.

The real issue here is keeping food fresh and retention of nutritional value. Contestants will have to figure out how to streamline clean food production in space, all while maintaining taste, nutrition and hygiene. These technologies will also lead to a better understanding of how to manage food production here on Earth. As we race into the vast unknown of outer space, a man’s still gotta eat!