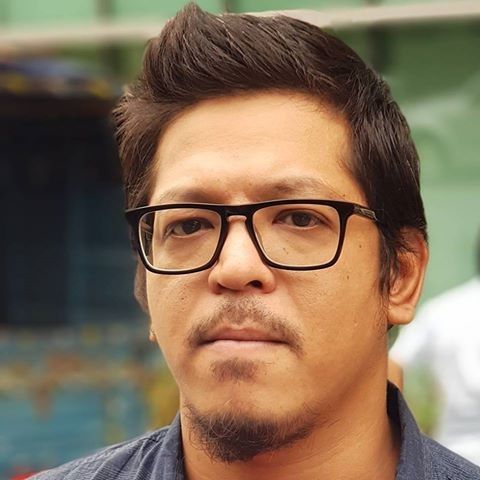 He's been entrenched in the world of media right from the get-go and got his big break in the print industry working as a music journalist for one of India's oldest magazines in Rock Street Journal.

After that was over, he moved on to the Indian comic book industry, where he worked for about 3 years.

It was only in 2017 that he really jumped head-first into the world of tech working for MensXP. Since then, he's moved to Digit and couldn't be happier with the team here.