For PC gaming enthusiasts there’s some bad news on the horizon. The Nvidia RTX 3080 Ti has now been delayed. Originally scheduled for an April launch, the 3080 Ti will now be released sometime in May. From other reports floating around the internet, it is stated that this is the fifth time that the 3080 Ti has been delayed. This could be because of the limited supply of Nvidia parts due to the world shutting down last year. Even Asus has not been able to secure enough GPUs from Nvidia.

In an interview with PCMag, Asus Co-CEO said,” On the graphics card question, currently the main issue is the shortage of Nvidia (GPU) shipments, so there’s a supply constraint situation. Because we lack supplies, the prices are increasing. Everyone is scrambling to obtain units. We currently speculate the yield from the upstream supplier hasn’t been smooth. That’s led to such a big shortage.”. This just goes to show that there aren’t too many GPUs available out there. And, it’s not only happening on the PC front. 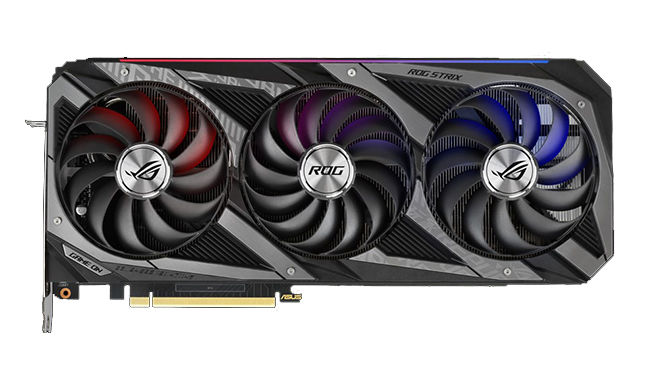 In the console world, the shortages of the PS5 and Xbox Series X/S have caused a lot of resentment among consumers. With scalpers taking advantage of the situation and the continuation of a pandemic year, it looks like gamers will have to wait a bit longer for the industry to right itself. In the meantime, the rumour mill has not stopped spinning, as reports have stated that Nintendo is looking at launching a new Switch console by the end of this year. You can read more about this story here.