Xiaomi Redmi Note 9 series alongside the Mi Note 10 Lite is scheduled for a global launch in just a few hours from now. 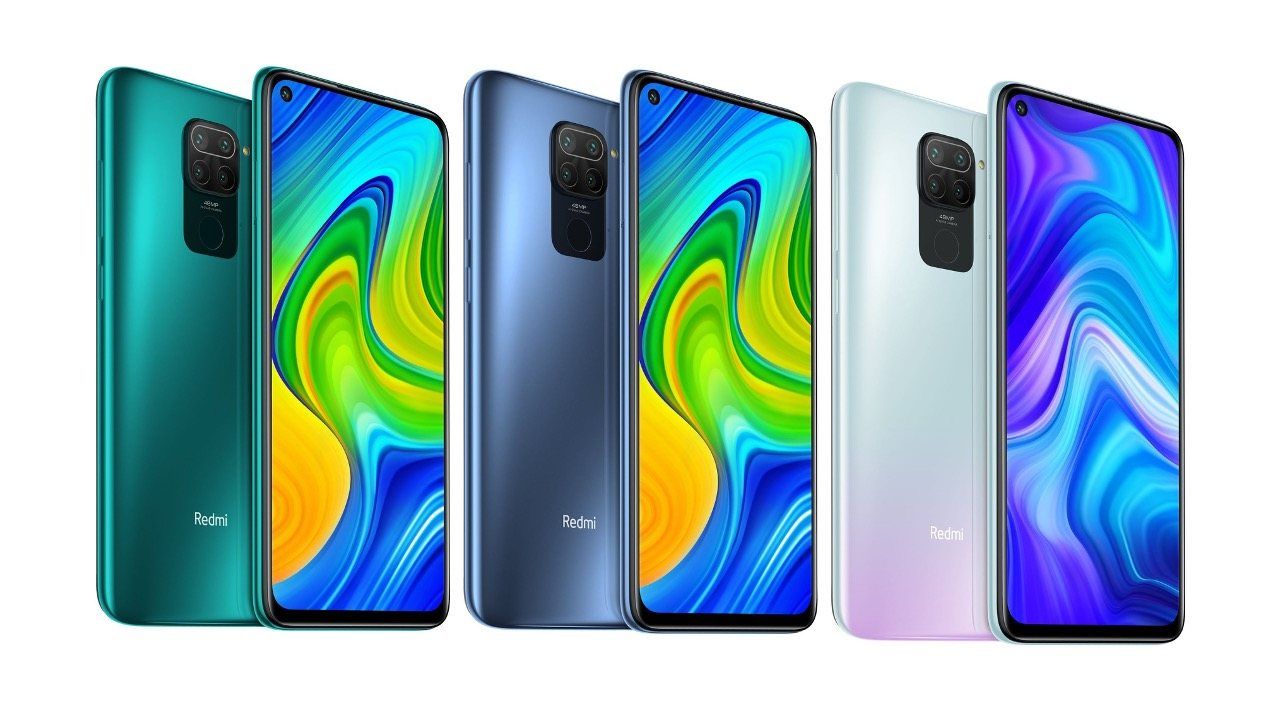 Xiaomi Redmi Note 9 series, alongside the Mi Note 10 Lite is scheduled for a global launch in just a few hours from now. One part of the Redmi Note 9 series, the Note 9 Pro and Pro Max have already been announced in India but due to the Coronavirus outbreak and the subsequent nation-wide lockdown, the phones are yet to go on sale. The Indian government also currently prohibits e-commerce companies from shipping non-essential goods like mobile phones and laptops to consumers.

The Mi Note 10 Lite is a pared-down version of the Mi Note 10 that was launched back in November 2019 with a 108MP penta-camera setup. However, the latest rumours indicate that the Note 10 Lite could come with a 64MP primary camera. The Redmi Note 9 has also been leaked just hours before the official launch.

Xiaomi is hosting an online launch event for the Redmi Note 9 series and the Mi 10 Lite due to the COVID-19 crisis that has forced people to stay at home. The launch event is scheduled at 8 PM UTC (5:30 PM IST) and the event will be live-streamed on the company’s social media handles.

We’ve embedded the link to watch the live stream of the Redmi Note 9 series below. 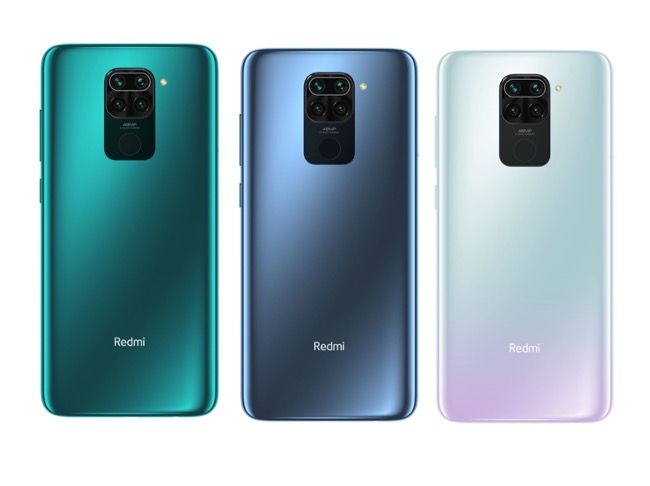 It is expected to feature a 6.5-inch display with Full HD+ resolution and a punch-hole notch for the selfie camera on the front. The phone is made from plastic and will come in three gradient finishes. It is powered by the unreleased MediaTek Helio G85 chip with 4GB RAM and 128GB storage options to choose from.

The phone has a quad-camera setup that consists of a primary 48MP sensor, an 8MP ultra-wide-angle lens, a 2MP macro camera and a 2MP depth sensor. On the front, there’s a 13MP selfie camera that is housed within the punch hole cutout.

The Redmi Note 9 comes fitted with a 5,000mAh battery with support for 22.5W fast charging via Type-C. As per earlier leaks, the Redmi Note 9 could be priced starting at CNY 1,400 in China which is roughly Rs 15,000 by direct conversion.

As for the Mi Note 10 Lite, it could feature a 6.4-inch display with Full HD+ resolution and it could be powered by a Snapdragon 730G chipset that also powers the Mi Note 10. The camera setup is where things could change as the Lite variant is confirmed to have four cameras instead of a penta-camera setup on both the Mi Note 10 and Note 10 Pro.