Redmi Note 9 sale delayed in India due to COVID-19 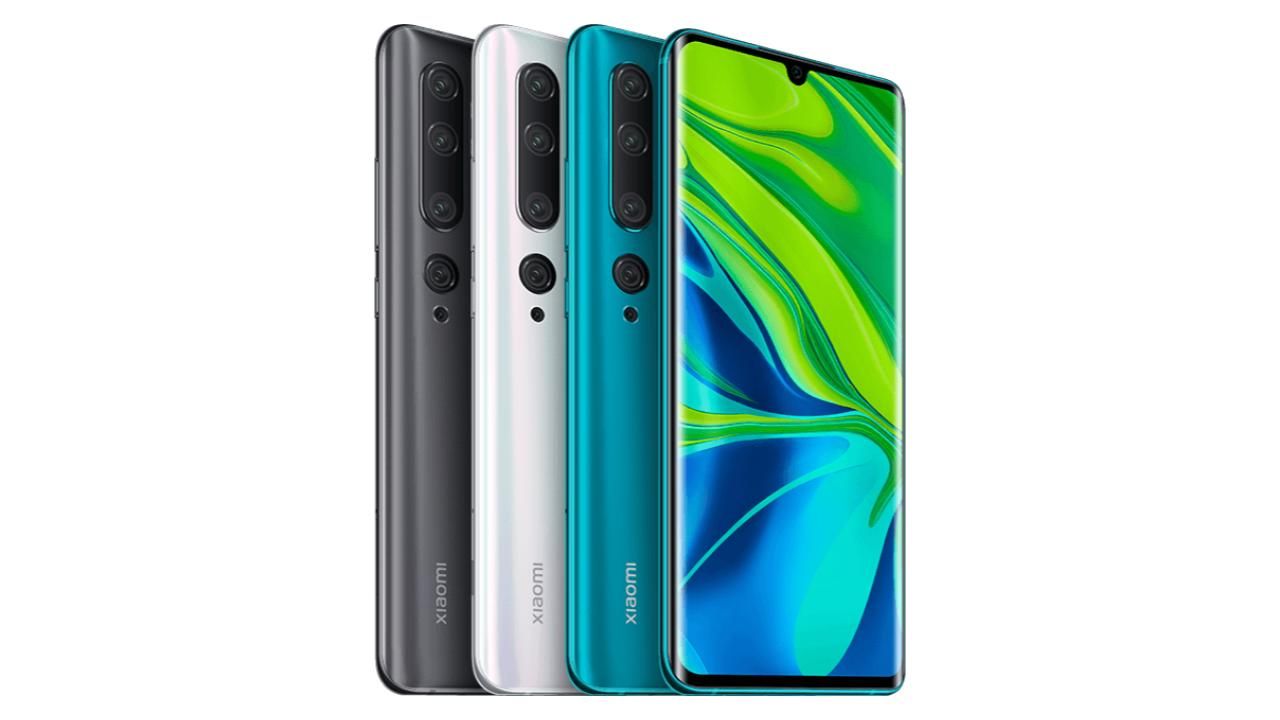 Xiaomi will announce the Mi Note 10 Lite globally on April 30 alongside the Redmi Note 9 series. The company has revealed that a slightly toned-down version of the Mi Note 10 will be introduced at the online event that starts from 20:00 GMT (5:30 PM IST) on April 30.

The Mi Note 10 was announced back in November 2019 with a 108MP penta-camera setup and the Lite version is expected to be an affordable version of the same, save for the 108MP camera. It’s very likely that given the affordable nature of the Mi Note 10 Lite, it could feature a 48MP or 64MP primary camera.

Going by the poster that has been revealed by Xiaomi, the phone features a u-shaped notch cutout on the front with quad cameras arranged in an array on the back accompanied by a dual-LED flash.

According to rumours, the Mi Note 10 Lite could feature a 6.4-inch display with Full HD+ resolution and it could be powered by a Snapdragon 730G chipset that also powers the Mi Note 10. The camera setup is where things could change as the Lite variant is confirmed to have four cameras instead of a penta-camera setup on both the Mi Note 10 and Note 10 Pro.

As for the Redmi Note 9 series, the Note 9 Pro and Note 9 Pro Max were announced in India in March. The phones feature a 6.6-inch Full HD+ display and are powered by Qualcomm Snapdragon 720G chip with octa-core CPU and Adreno 618 GPU. This is backed by upto 8GB RAM and 128GB storage options to choose from.

On the back, there are four cameras but the Note 9 Pro Max uses a 64MP primary camera while the Note 9 Pro comes with a primary 48MP camera. The phones have an 8MP ultra-wide-angle lens, a 5MP macro camera and a 2MP depth sensor. There’s a 16MP selfie camera on the front of Note 9 Pro and a 32MP camera on the Pro Max.