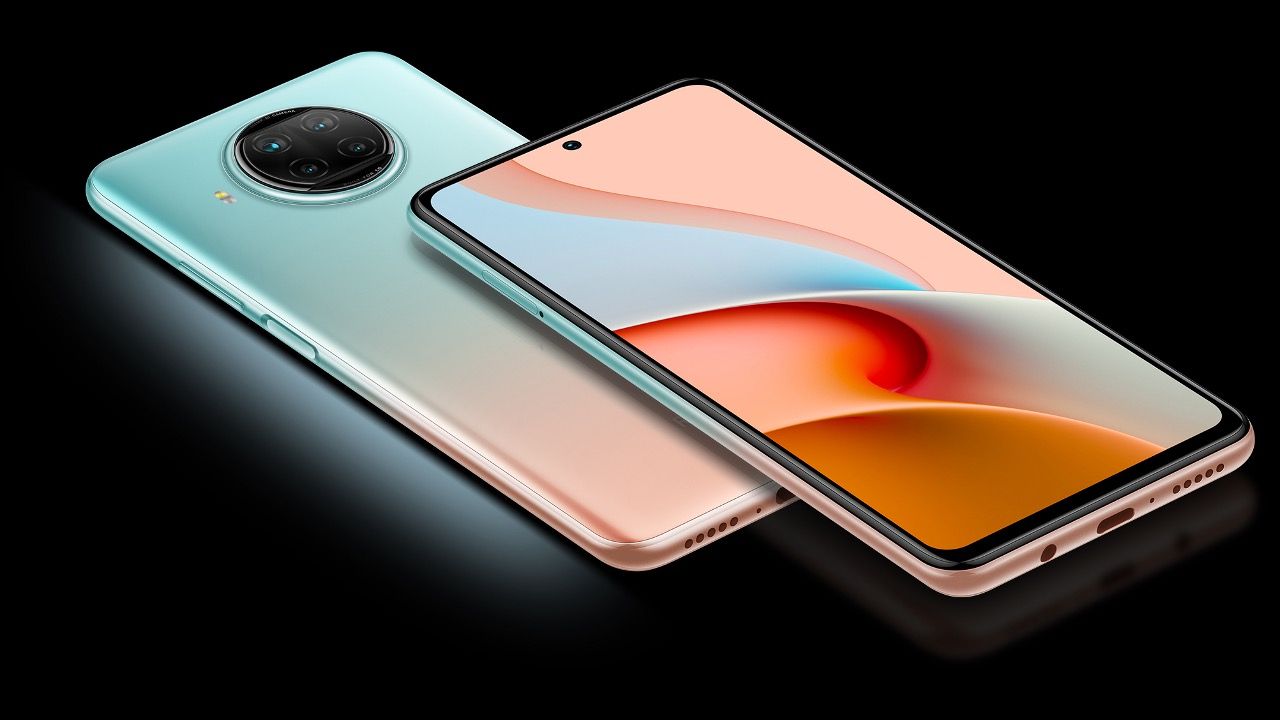 Xiaomi Redmi Note 9 series recently made its debut in China

Exclusive: I already told you that #RedmiNote10 Series might launch in February in India

As per previous leaks, the Redmi Note 10 series will launch in February in India at aggressive prices. The Redmi Note 10 Pro has previously surfaced on different certification websites across the world, and it could have a 120Hz high-refresh-rate display. Apart from this, we expect the next generation of Redmi Note phones to run on MIUI 12 based on Android 11 out-of-the-box.

There’s no official word on the launch of the Redmi Note 10 series just yet, but we will be keeping an eye out for any developments as we enter February. Meanwhile, Xiaomi has also confirmed that it is planning to launch Mi 11 lineup in India and as per previous leaks, the Mi 11 could arrive with Mi 11 Lite. To know more about the Mi 11 Lite, check out this story.