Xiaomi Mi 11 Lite is said to make its debut alongside the global launch of the Mi 11, according to the latest report 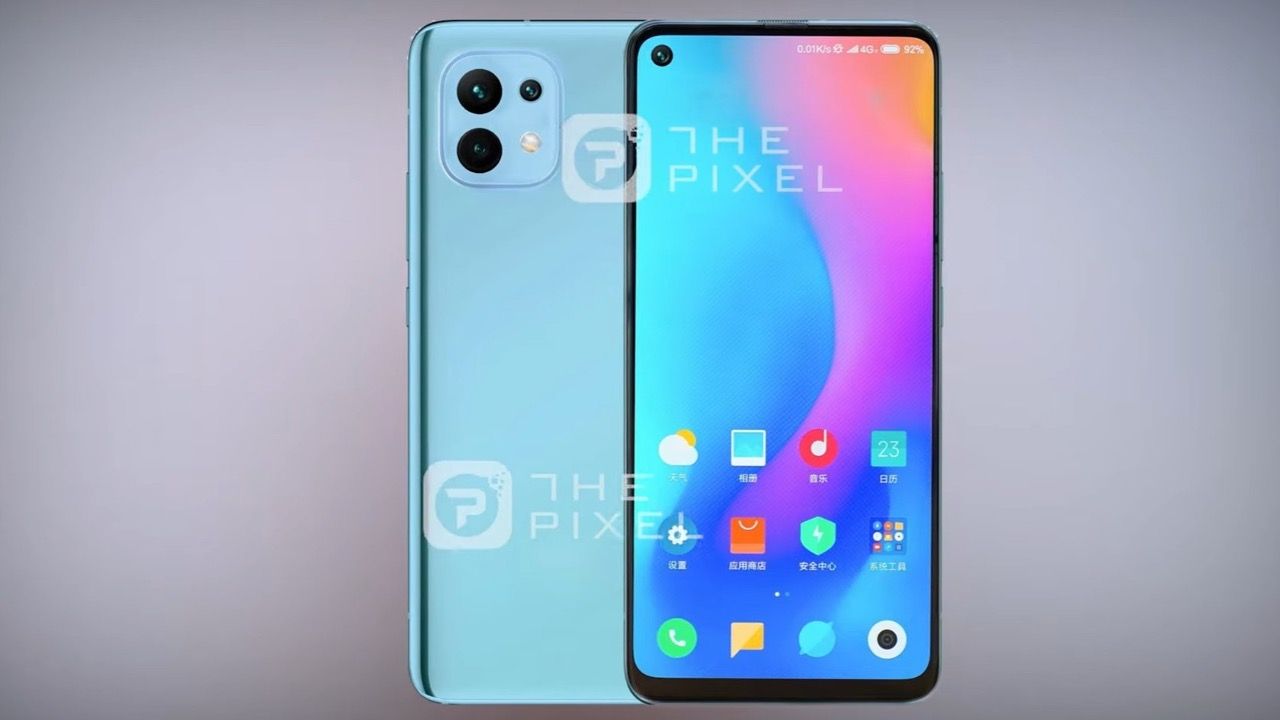 The Xiaomi Mi 11 Lite is said to make its debut alongside the global launch of the Mi 11, according to the latest report. The Mi 11 was officially launched on December 28 in China as the first phone powered by the Snapdragon 888 processor. However, neither the Mi 11 Pro nor the Mi 11 Lite was showcased alongside the standard version at launch.

Xiaomi has not revealed the exact date of the Mi 11 global launch, but it has started teasing the Mi 11 series across its social media handles. The Mi 11 Lite has been leaked previously as the alleged key specifications were revealed in a video published by Vietnamese YouTube channel ThePixel.

As per the rumours, the Mi 11 Lite could launch by March-end in Vietnam, so we can expect the global announcement to be held prior to regional availability. There’s no word when the global launch will take place as the company is yet to reveal that.

Meanwhile, Xiaomi is planning to bring the entire Mi 11 lineup to India this time, as has been previously confirmed by Sumit Sonal, Marketing Lead of Mi Brand at Xiaomi India. Here’s everything you should know about the Mi 11 Lite.

The Mi 11 Lite is said to feature a full HD+ flat-screen display, unlike the curved screen we have seen on the Mi 11. There is a punch-hole cutout for the selfie camera up front and a squircle camera module on the back with three cameras. The display is also rumoured to support 120Hz high refresh rate. It is rumoured to be powered by the Snapdragon 732G processor paired with 6GB RAM and 128GB storage.

Xiaomi is yet to reveal the Mi 11 Lite and the Mi 11 Pro, but we will be keeping an eye out for rumours and leaks on the two upcoming phones.