Xiaomi Redmi Note 10 series could launch as soon as February in India, according to the latest leak 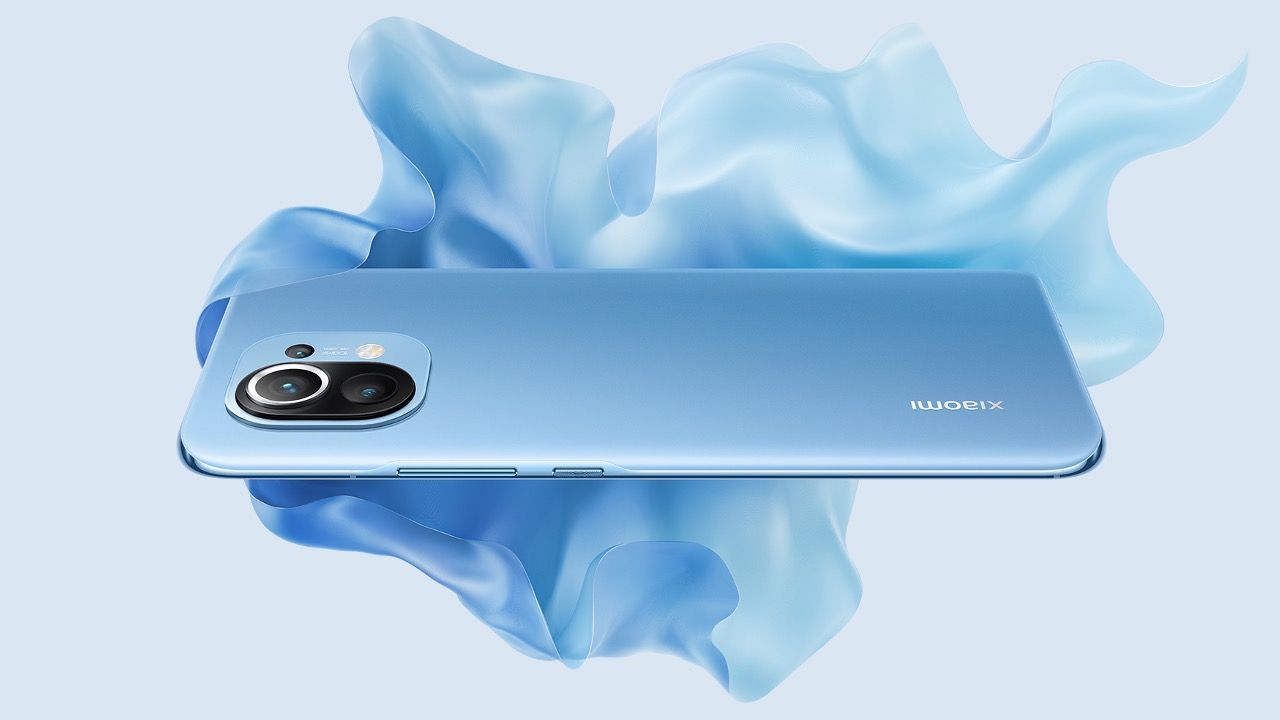 Xiaomi Redmi Note 10 series could launch as soon as February in India, according to the latest leak. The new leak also reveals the Mi 11 variants that will launch in India soon. The Mi 11 lineup has already been teased to launch in India, but the latest leak also indicates that the Redmi Note 10 series could arrive in India earlier than expected. The Mi 11 was launched in December 2020 as the first phone powered by the Snapdragon 888 processor and the Mi 11 Pro with Mi 11 Lite is expected to be announced soon.

According to a report by 91Mobiles that cites popular tipster Ishan Agarwal, the Redmi Note 10 series will launch in February in India at aggressive prices. The Redmi Note 10 Pro has previously surfaced on different certification websites across the world and will succeed the Redmi Note 9 series.

As per previous reports, the Redmi Note 10 Pro is expected to be powered by the Snapdragon 732G processor with quad cameras on the back headlined by the 64MP primary camera. This is followed by an ultra-wide-angle camera, macro camera and a depth sensor. The phone is expected to be fitted with a 5,050mAh battery with fast charging support.

The latest leak indicates that the Redmi Note 10 could launch in Gray, White and Green colours options to choose from.

As per a previous leak, Xiaomi Mi 11 Lite is said to feature a Full HD+ flat-screen display, unlike the curved screen we have seen on the Mi 11. There is a punch-hole cutout for the selfie camera up front and a squircle camera module on the back with three cameras. The display is also rumoured to support 120Hz high refresh rate. It is rumoured to be powered by the Snapdragon 732G processor paired with 6GB RAM and 128GB storage.

Xiaomi is yet to confirm the exact date of the launch of either the Redmi Note 10 series or the Mi 11 series in India. However, we will be keeping an eye out for any developments in the coming weeks.