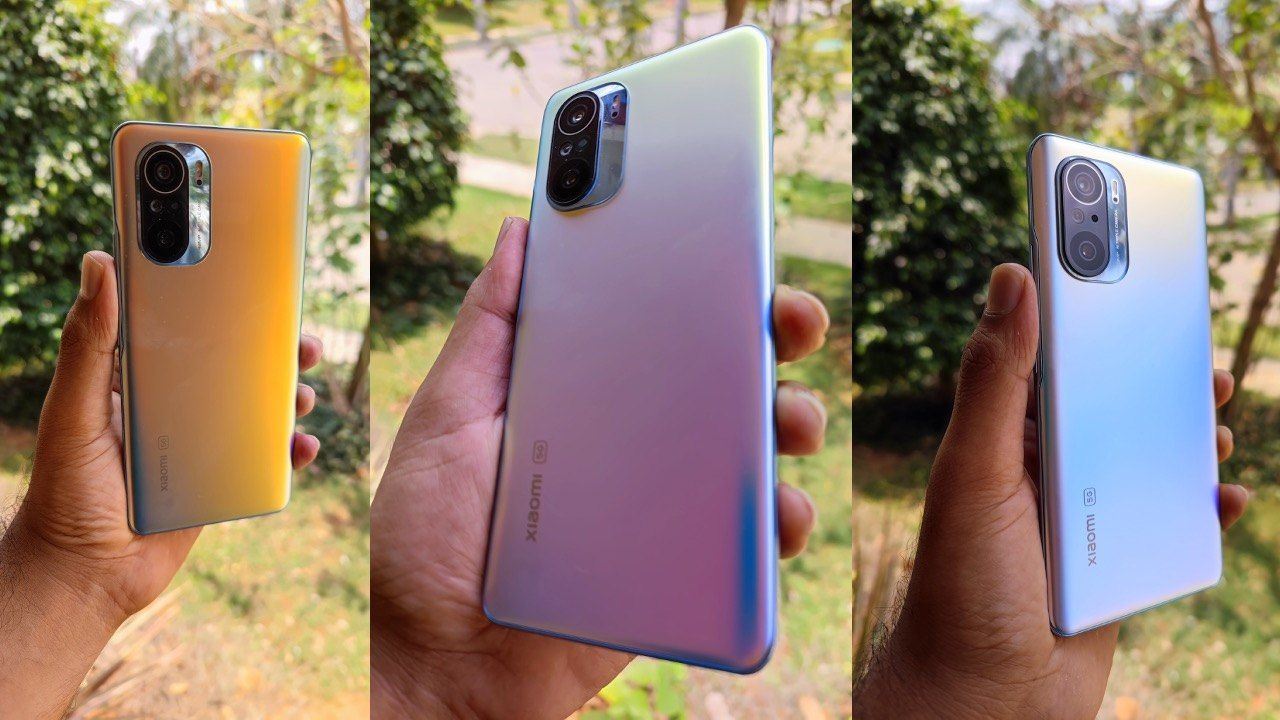 Xiaomi Mi 11X series alongside the Mi 11 Ultra is all set to launch on April 23 in India. Ahead of the official announcement, Xiaomi India MD, Manu Kumar Jain revealed the first look of the Mi 11X series and it looks very similar to the Redmi K40 series that launched back in February in China. The pictures posted online to reveal the design of the phone along with its multiple colour options.

The tweet by Manu Kumar Jain reveals the first look of the upcoming Mi 11X series and hints that the phone will be available in Celestial Blue, Gold and Pink colours. However, it is entirely possible that this is the same phone which changes colours when viewed under different lighting conditions. The phone in the images has a triple camera setup on the back and is expected to be the standard Mi 11X variant. 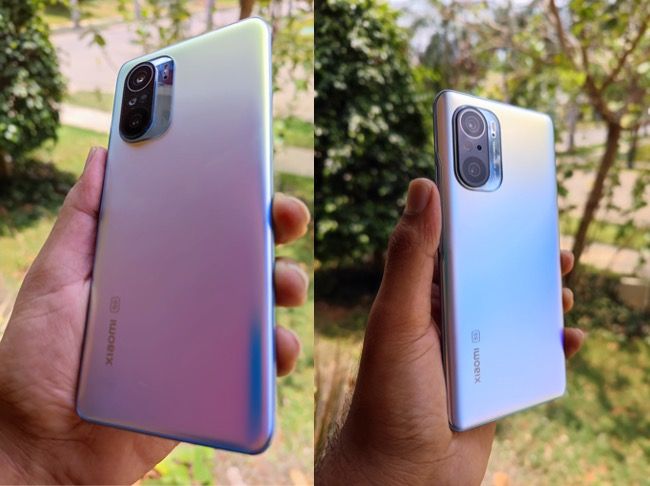 The Xiaomi Mi 11X features a 6.67-inch Full HD+ (2400 x 1080 pixels) resolution display which uses an AMOLED panel with upto 120Hz high refresh rate and HDR10+ playback certification. There’s a punch-hole cutout in the top-centre which lends it a 20:9 aspect ratio. Like the back panel, the screen is also layered with Gorilla Glass 5.

The Mi 11X is likely powered by the Qualcomm Snapdragon 870 processor with an octa-core CPU running at upto 3.2GHz with Adreno 650 GPU. It runs on MIUI 12 which is based on Android 11.

The phone has triple cameras on the back that consists of a primary 48MP camera with an f/1.8 aperture, an 8MP ultra-wide-angle camera with a 119-degree field of view and a 5MP macro camera. The rear cameras can record in 4K at 30FPS and 1080p at upto 120FPS backed by EIS. On the front, there is a 20MP selfie camera.

The Mi 11X is equipped with a 4,520mAh battery that supports 33W fast charging out-of-the-box.