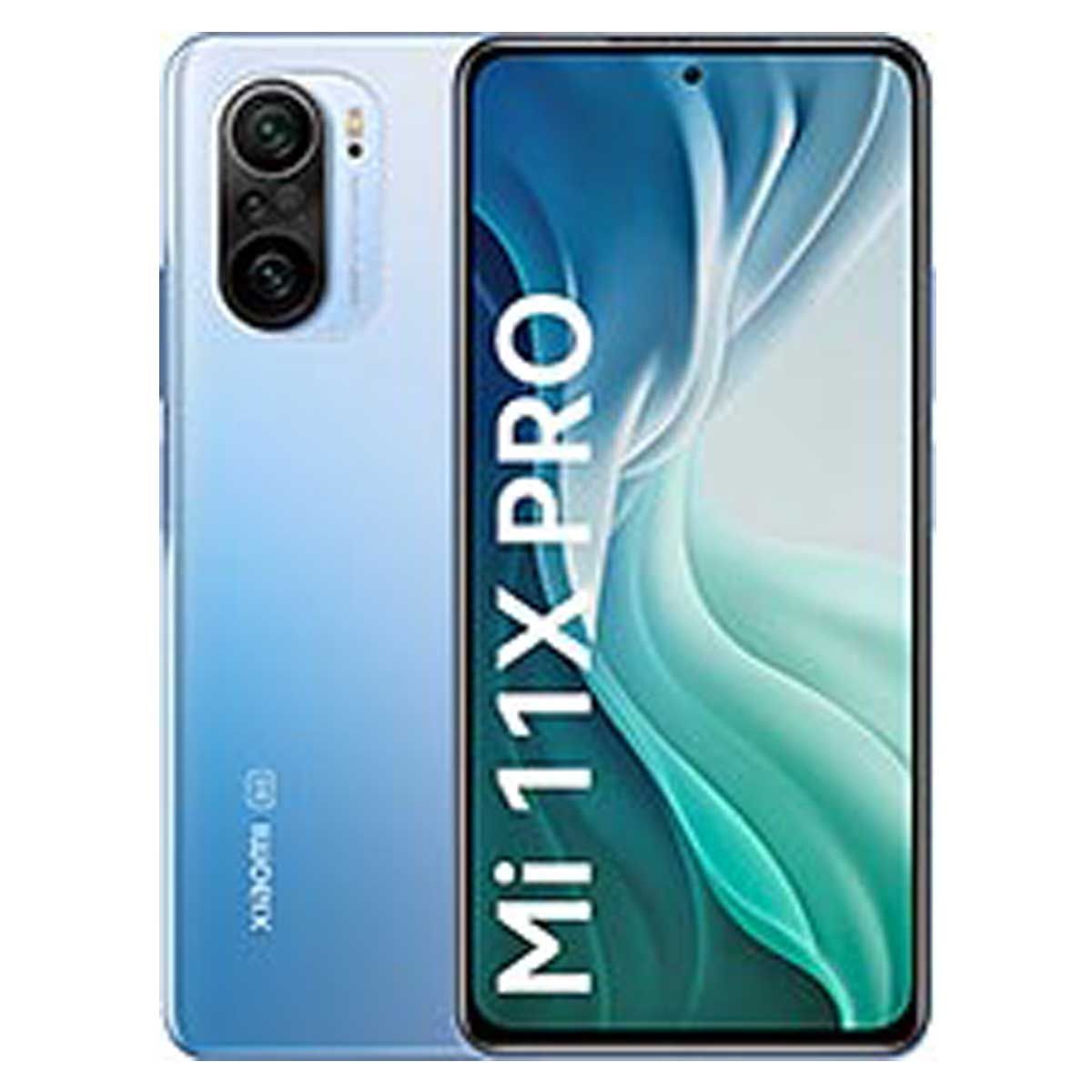 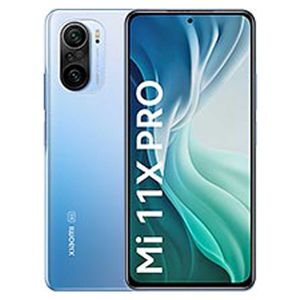 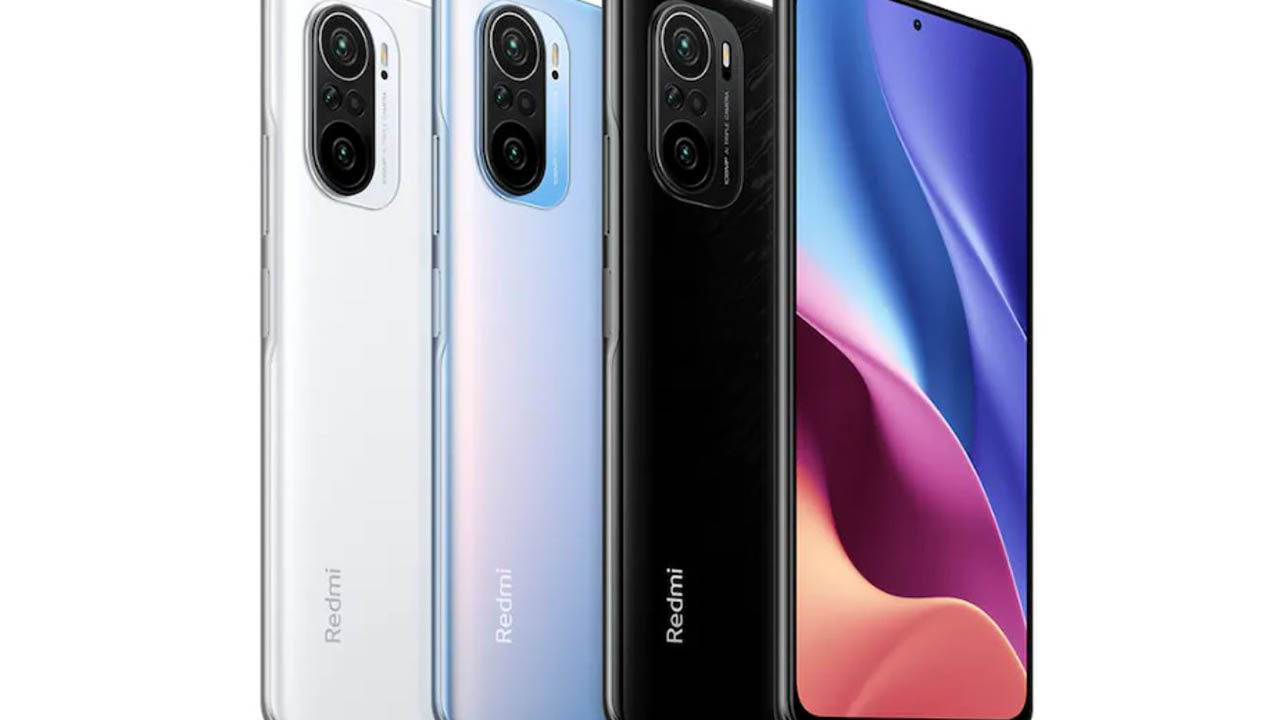 The Mi 11X Pro measures 7.8 millimeters in thickness and weighs 196 grams. The rear panel is topped with a layer of Gorilla Glass 5. The phone features a 6.67-inch Full HD+ (2400 x 1080 pixels) resolution display which uses an AMOLED panel with up to 120Hz high refresh rate and HDR10+ playback certification. There is a punch-hole cutout in the top-center which lends it a 20:9 aspect ratio. Like the back panel, the screen is also layered with Gorilla Glass 5.

The Mi 11X Pro is powered by the Qualcomm Snapdragon 888 processor with an octa-core CPU and Adreno 660 GPU. This is paired with up to 12GB RAM and up to 256GB UFS 3.1 storage variants to choose from. The Mi 11X Pro gets a 64MP primary camera with the other two cameras being an 8MP ultra-wide-angle camera with a 119-degree field of view and a 5MP macro camera. The rear cameras can record in 4K at 30FPS and 1080p at up to 120FPS backed by EIS. On the front, there is a 20MP selfie camera. The Mi 11X Pro also gets stereo speakers and a side-mounted fingerprint reader. It Is equipped with a 4,520mAh battery that supports 33W fast charging out-of-the-box.