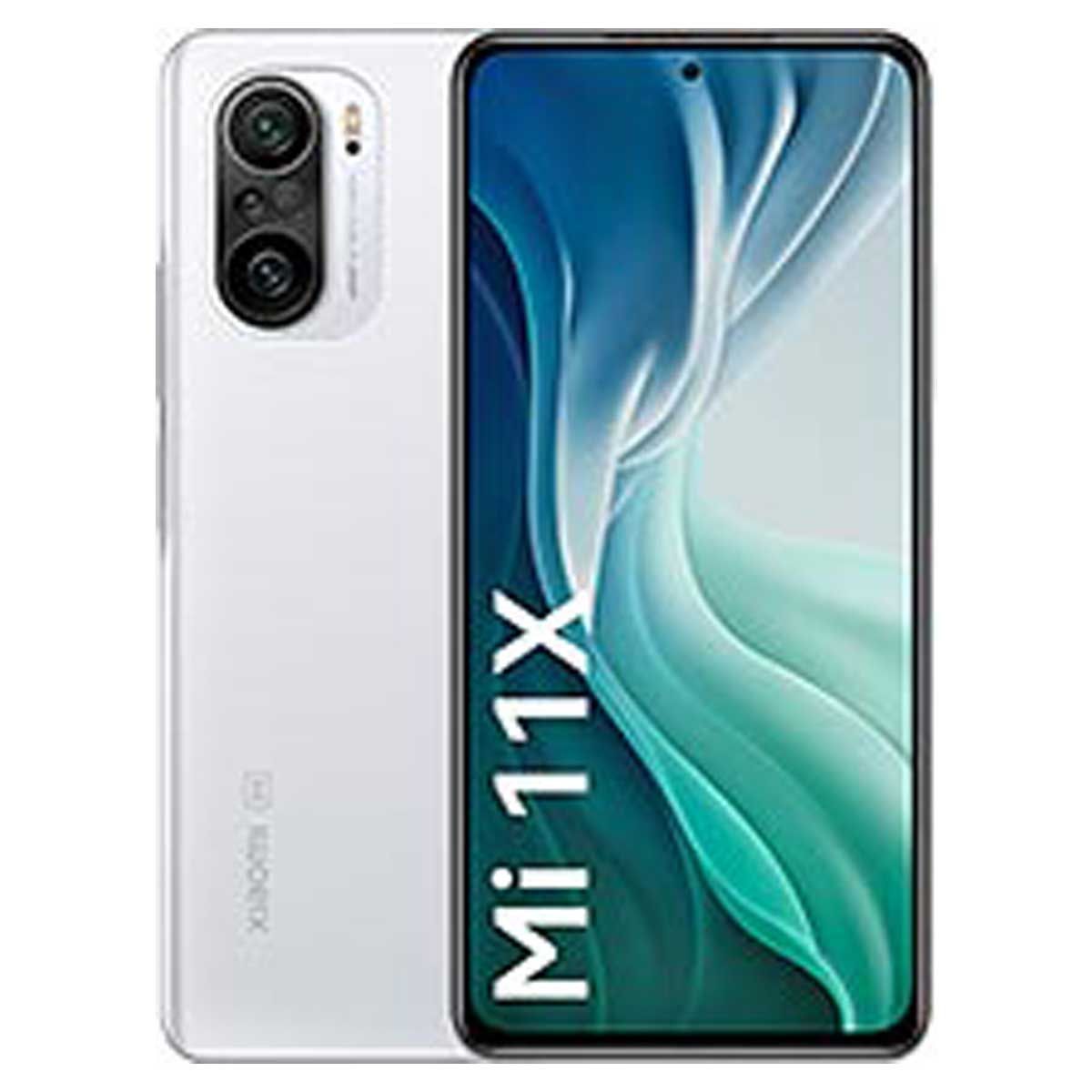 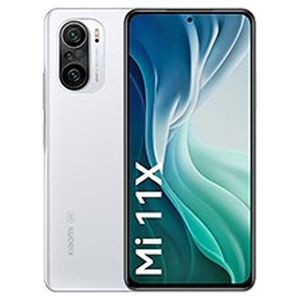 Xiaomi has launched the Mi 11X in India as its latest upper mid-range flagship which despite flaunting high-end specs, has been priced aggressively. The Mi 11X is a powerful offering that hides beneath its surface Qualcomm's powerful Snapdragon 888 chipset and also flaunts an interesting camera set-up at the back. With the Mi 11X, Xiaomi appears to have hit a sweet spot, and offer customers a product that's flagship in essence but not in price.

Xiaomi's Mi 11X comes with a massive display that's 6.67-inches in size and is capable of handling up to Full-HD+ (1,080x2,400 pixels) resolutions. The panel is AMOLED in technology and offers support for 120Hz refresh rates. As for the design, the Mi 11X is machined out of premium materials and comes with 7.8mm of thickness and 196 grams of weight. The phone also doesn't feature a curved display. It is also waterproof as it comes with the iP68 rating. The Mi 11X comes with MIUI 12 based on Android 11. Under the hood, there is the octa-core Qualcomm Snapdragon 870 SoC, paired with up to 8GB of RAM. The phone also comes with up to 256GB of UFS 3.1 storage. Further, it offers support for features such as 5G, 4G LTE, Wi-Fi 6, Bluetooth, and there's also a USB Type-C port for connectivity. For security, we have an in-display fingerprint sensor. The phone is backed by a 4,520mAh battery that supports 33W fast charging.

The Mi 11X easily handles titles like Call of Duty: Mobile and Asphalt 9 Legends. Using Gamebench revealed both these titles run at a median FPS of 60 frames and that too at the stability of 100 per cent. Interestingly, this is the same level of performance we previously achieved with the OnePlus 9R which also impressed while gaming as it also achieved a high median frame rate but at such high stability levels. 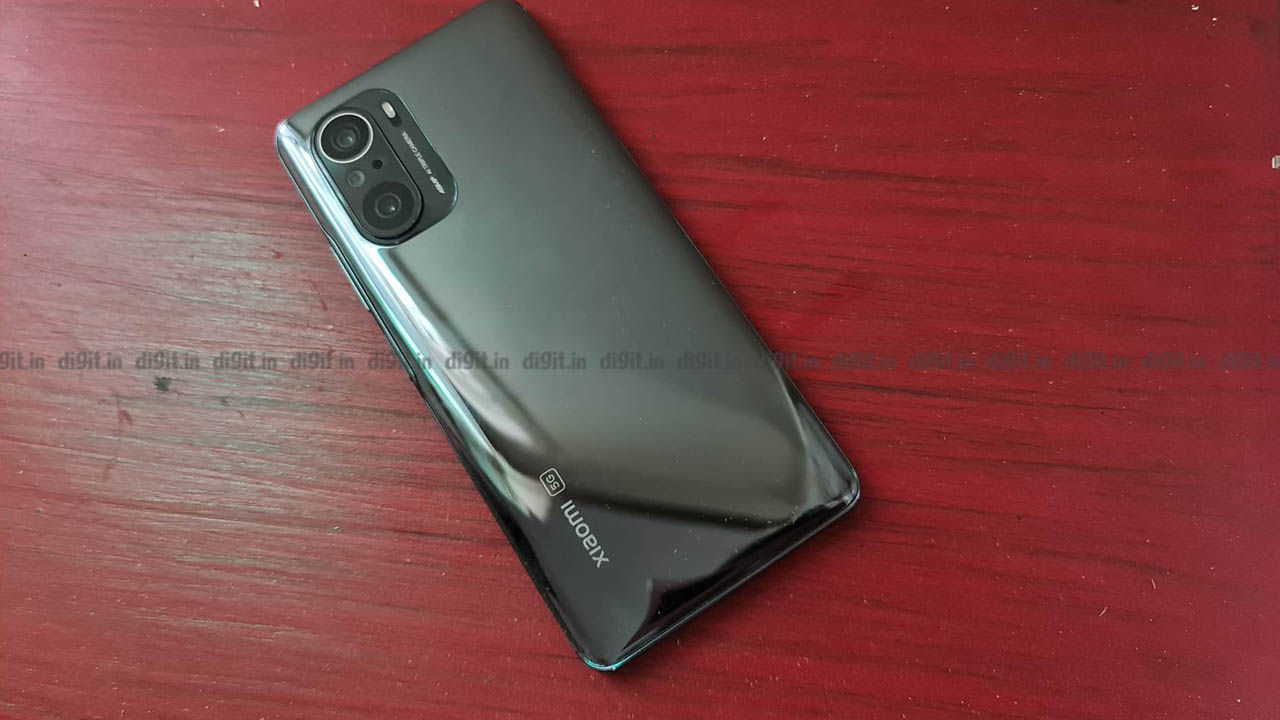 The Mi 11X is also quite impressive when it comes to cameras. The phone offers a triple rear camera setup with a 48-megapixel primary sensor. This sits next to an 8-megapixel secondary sensor with an ultra-wide-angle lens and a third 5-megapixel sensor. The cameras offer good performance for the price and capture well-detailed shots in all lighting conditions.

Xiaomi Mi 11X In NewsView All

Xiaomi Mi Fan Festival 2022 has been announced; Likely to take place on April 6

Xiaomi will be holding the Mi Fan Festival 2022 soon. This year’s event marks the celebration of the company’s 8 year anniversary in India. It shared this news with its fans through a tweet from...