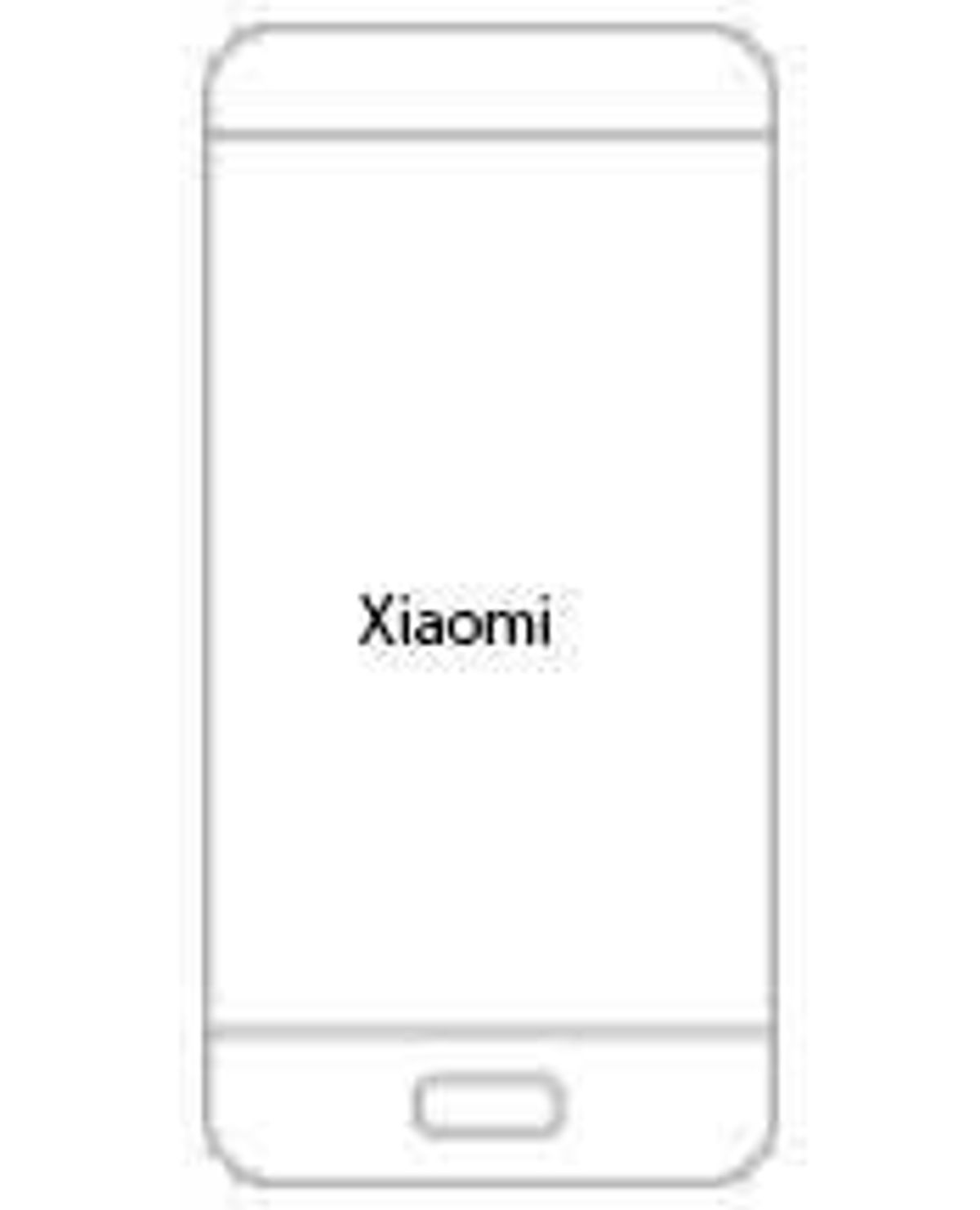 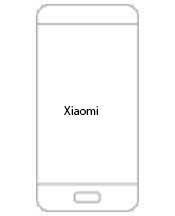 The first gaming phone from the company, the Redmi K40 Gaming Edition was launched earlier in the year. The phone went official in China, on April 30 and since then has been eagerly awaited in markets such as ours. In its home country, the phone was initially made available at at CNY 1,999 (approx Rs 23,000) for the base 6GB RAM and 128GB storage model, and CNY 2,699 (Rs 31,000 approx) for the top-end model with 12GB of RAM and 256GB of built-in storage.

In terms of the hardware, the Redmi K40 Gaming Edition comes with a 6.67-inch full HD+ AMOLED display with support for HDR 10+. This is a 10-bit display which is claimed to cover the DCI-P3 colour space. It can also handle up to 120Hz refresh rate and 480Hz touch sampling rate.

This phone from Redmi houses some impressive specifications, including MediaTek’s Dimensity 1200 processor. Redmi has paired this with up to 12GB of RAM and up to 256GB of built-in storage. There's also a big battery with support for 67W fast charging on the phone. The phone comes running a Android 11 out-of-the-box.

Being a gaming phone, this one also comes with a pro-level cooling solution. Redmi explains that the phone uses multi-stacked graphite layers which have been combined with super-large vapour chambers that cover all the major components of the device. The cooling system uses a new aerospace-grade heat dissipation material with a built-in “white graphene” layer, which not only efficiently dissipates heat for the charging chip but also offers "good insulation" to reduce its impact on nearby antennas.

Apart from this, the Redmi K40 Gaming Edition comes with a triple rear camera setup at the back with a 64-megapixel primary sensor, an 8-megapixel wide-angle sensor, and a 2-megapixel macro sensor. On the front, the phone houses a 16-megapixel selfie camera. But that's not it. The phone also offers other features, including a side-mounted fingerprint reader, X-axis linear vibration motor, Dual 5G standby, Dual stereo speakers, Dolby Atmos, JBL certification, and Wi-Fi 6.

Xiaomi Redmi K40 In NewsView All