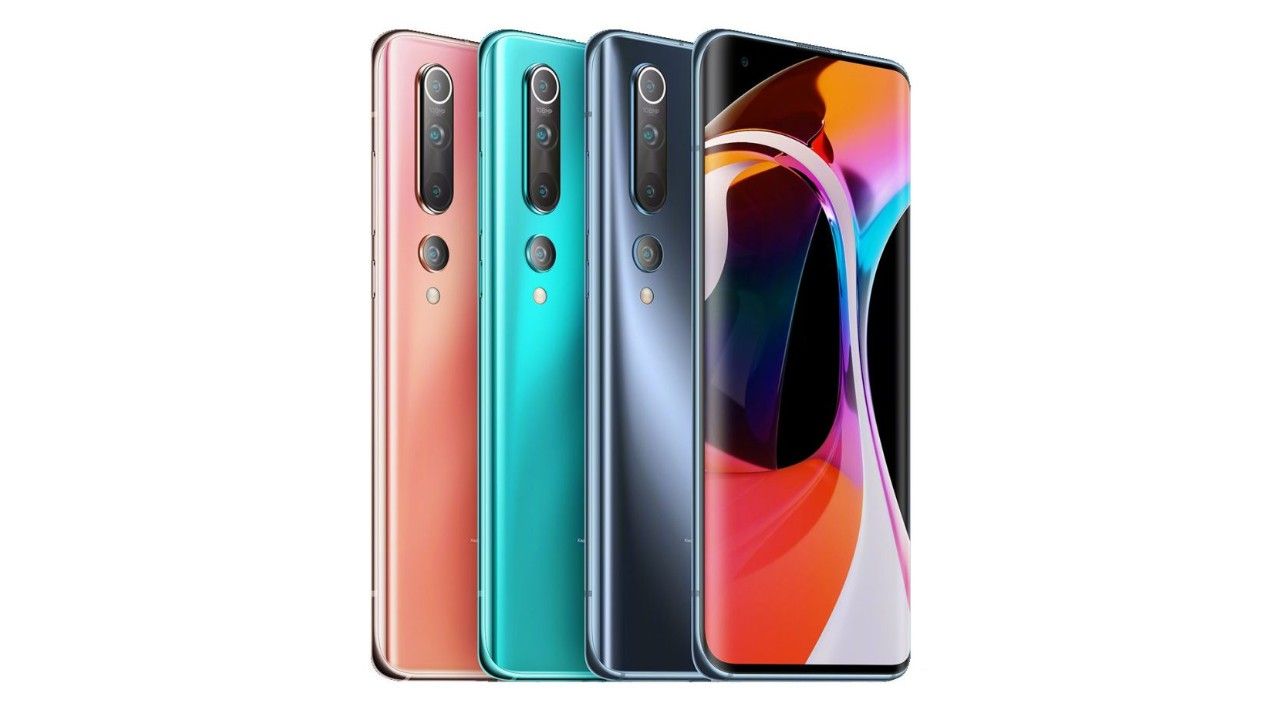 Xiaomi has promised more premium play in India this year. The company recently held a roundtable with noted tech publications to announce it’s bringing back Mi flagships to India and compete in the premium segment. And now that the Xiaomi Mi 10 has launched, there are high expectations that it will make its way to India soon. However, there may be a caveat in place.

Hot on the heels of the launch in China, Xiaomi India VP Manu Kumar Jain tweeted asking fans whether they would like to see the smartphone come to India. However, he also mentioned that India presently lacks the state of the art facilities to manufacture the Mi 10 series in India. As a result, if Xiaomi decides to bring the flagship series to India, it will have to import all the units from China, thereby adding to the final price.

However, making such a device requires state of the art facilities, which are not available in India.

We will have to import 100% of units if we launch the #Mi10 in India. Hence, it will have a different pricing model than usual.

"We will have to import 100% of units if we launch the #Mi10 in India. Hence, it will have a different pricing model than usual,” Jain wrote in his tweet.

With the Tweet, Xiaomi may just be testing waters to see if there’s enough demand to launch the flagship in India. Whether Indians will dish out a higher premium for a device that’s 100% imported from outside India. And there’s good reason for that.

If imported from China, the Mi 10 series could very cost a lot more than the best performing premium smartphones presently. The government announced a hike in import duties for electronic items in 2020. There’s now an additional 10 percent service welfare cess imposed which was previously waived on for electronics. The government did that to encourage domestic manufacturing of electronic goods sold in India. Turns out, the facilities at present are not good enough to get these cutting-edge Xiaomi flagships at an affordable price.

The very fact that Xiaomi had to softly mention it may have to consider new pricing models means it’s wary of the Indian audience calling out the product for being overpriced, something that happened with the K20 series previously.

Why does the Mi 10 Series have to be imported from China?

Manu Jain cited the cutting-edge hardware inside the Mi 10 series as the reason behind it not being manufactured in India. The Mi 10 series is powered by the Snapdragon 865 and supports 5G connectivity. Furthermore, it has a 108MP sensor as the primary camera along with three other cameras. The Snapdragon 865 already adds a lot more to the BOM cost reportedly, in comparison with the older Snapdragon 855 particularly for the Snapdragon X55 5G modem that it comes paired with. Xiaomi must also had to rework the antennae arrangements to enable 5G connectivity.