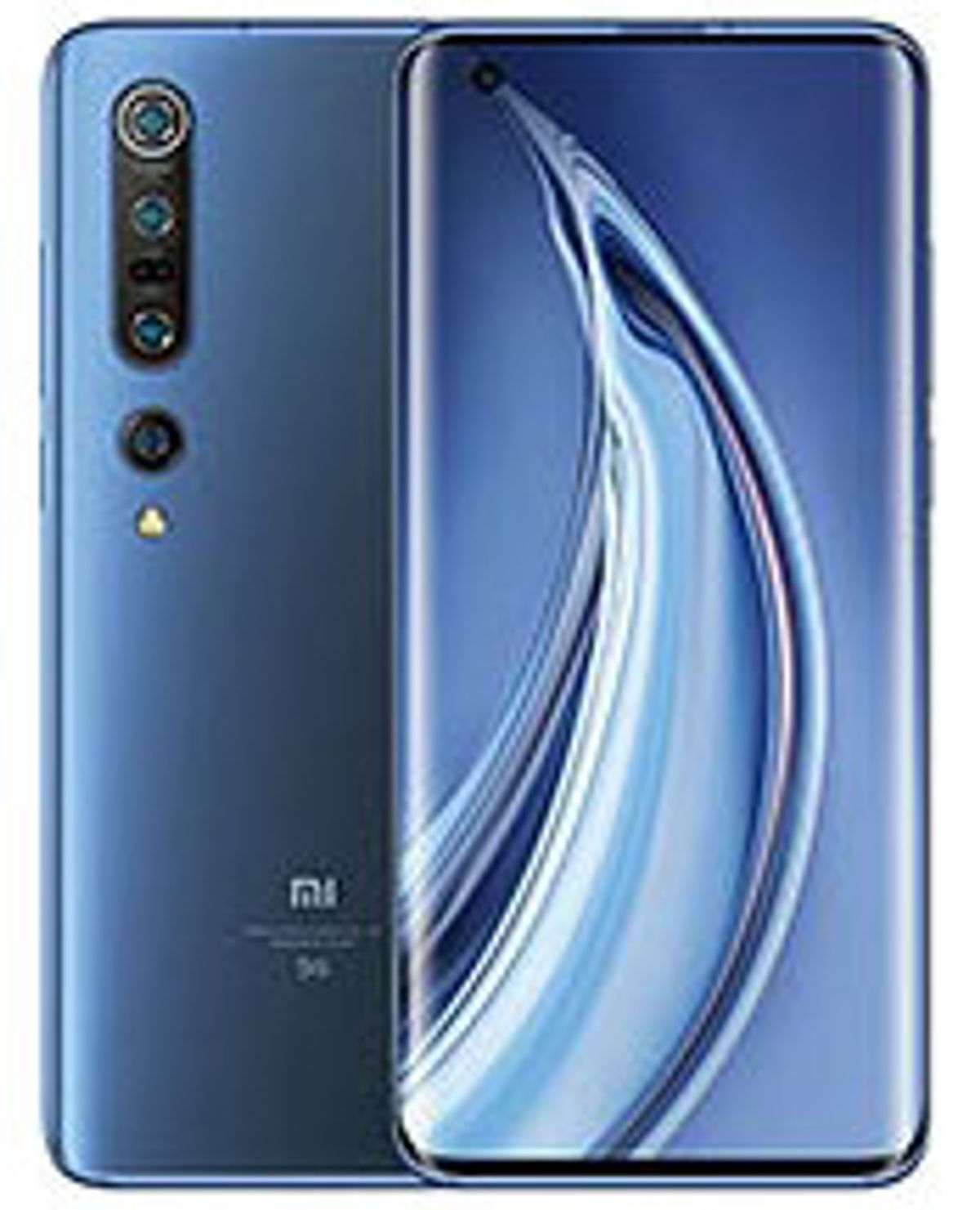 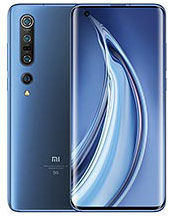 Xiaomi Mi 10 Pro smartphone comes with a 6.67-inch touchscreen display with 1080 x 2340 pixels resolution. The phone is powered by a Qualcomm Snapdragon 865 2.84GHz octa-core processor. It comes with up to 12GB of RAM and 128 GB of inbuilt storage.

The Xiaomi Mi 10 Pro runs on the company’s MIUI which is based on Android 10 OS. It packs a 4500mAh non-removable battery. The phone comes with support for wireless charging, as well as proprietary fast charging. The phone will come with a 108 MP quad rear camera setup. The Mi 10 Pro is priced approx. at Rs 50,000.

Xiaomi has also launched the Xiaomi Mi 10, which has a 108 MP quad rear camera setup and is powered by a Snapdragon 865 octa-core processor. The Xiaomi Mi 10 is priced starting at Rs 49,999.

The Xiaomi Mi 10 Pro runs on the company’s proprietary MIUI 11 based on Android 10. The phone has a Qualcomm Snapdragon 865 octa-core Kryo processor. It has Adreno 650 GPU.

Sensors on the phone are an accelerometer, an ambient light sensor, a barometer, a compass/ magnetometer, a gyroscope, a proximity sensor, and an in-display fingerprint sensor. The Xiaomi Mi 10 Pro supports face unlock for added security.

The phone packs 128GB of inbuilt storage. It has a non-expandable phone memory. It packs a non-removable Li-Po 4500 mAh battery with support for 50W fast charging. It supports 30W fast wireless charging, as well as 5W Power bank/Reverse wireless charging.

Xiaomi Mi 10 Pro In NewsView All