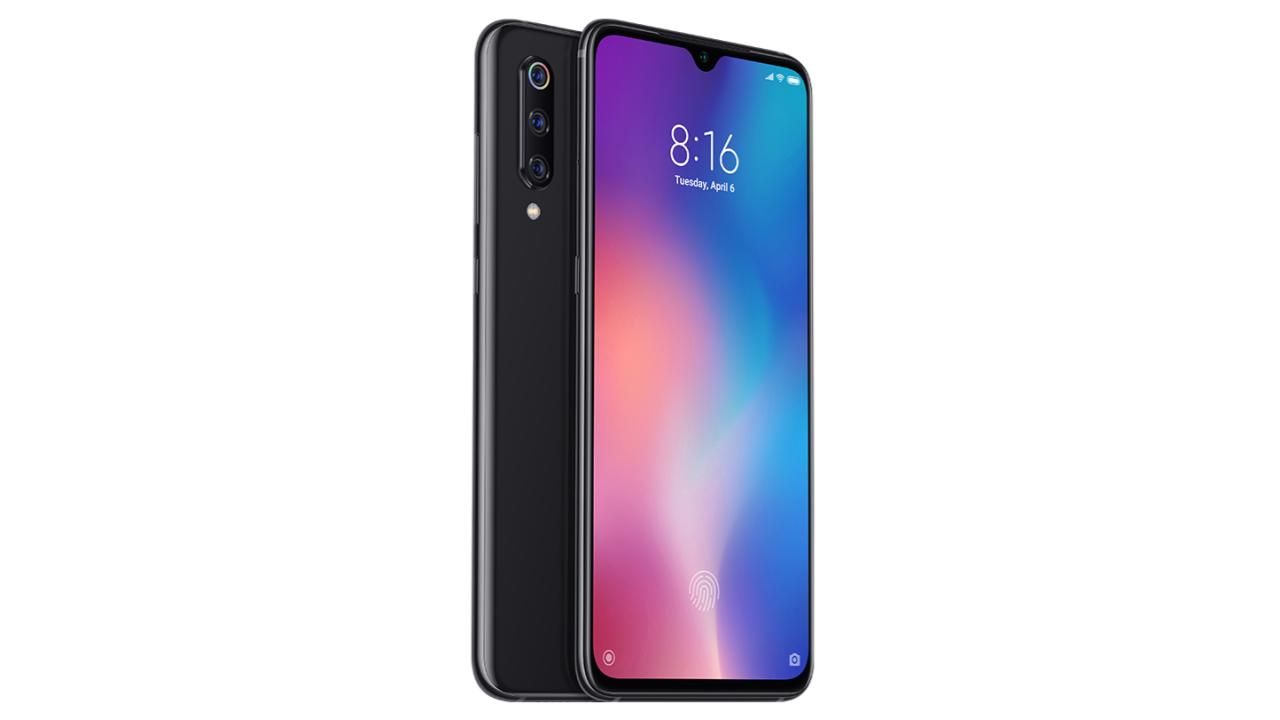 The news reportedly comes from the PR Manager of Redmi TV

The handset will sport the recently announced Qualcomm Snapdragon 865 chipset

Xiaomi, it appears, is gearing up for an explosive start to the new year. According to a recent report by Chinese media outlet IT House on one of Sina Corp's websites, the launch of the Xiaomi Mi 10 smartphone has been confirmed to take place in the first quarter of 2020. The news reportedly comes from the Public Relations Manager of Redmi TV, a user who is identified on leaked screenshots online as ‘Panda’. With any luck, the new smartphone should sport the recently announced Qualcomm Snapdragon 865 chipset.

Though we don't have an exact date for the launch of the new Xiaomi Mi 10, we know that it will happen in the first quarter of 2020. Apart from this, we know very little about the Xiaomi Mi 10. Lin Bin, the Founder and President of Xiaomi Corporation, announced at Qualcomm's annual Tech Summit event in Hawaii that the Xiaomi Mi 10 would be one of the first smartphones to be powered by the Qualcomm Snapdragon 865 Mobile Platform.

Qualcomm's Snapdragon 865 chipset is a successor to the Snapdragon 855 chipset that's currently seen doing duty on flagship-grade smartphones such as the OnePlus 7/7 Pro, Redmi K20 Pro, and Samsung Galaxy S10 series. Qualcomm claims the new Snapdragon 865 delivers a 25-per cent boost in performance and power efficiency even though it employs the same subsystem architecture as its predecessor with very little change to the cores' clock speeds. You can read more about it here.

Xiaomi launched the Mi 9 smartphone with a Qualcomm Snapdragon 855 chipset in several markets earlier this year but did not bring it to India. It features a 6.39-inch Super AMOLED display with Full HD+ resolution. It comes with up to 8GB of RAM and 128GB of internal storage space. It has a triple camera setup on its back panel, including a 48MP primary sensor with f/1.8 aperture. The selfie camera is a single 20MP sensor with f/2.0 aperture. The Xiaomi Mi 9 is powered by a 3300mAh battery that supports 27W fast charging and 20W wireless charging. The handset runs MIUI 10 based on Android 9 Pie.