Xiaomi Mi 11 is confirmed to launch on February 8, courtesy of a media invite sent to TechRadar by Xiaomi 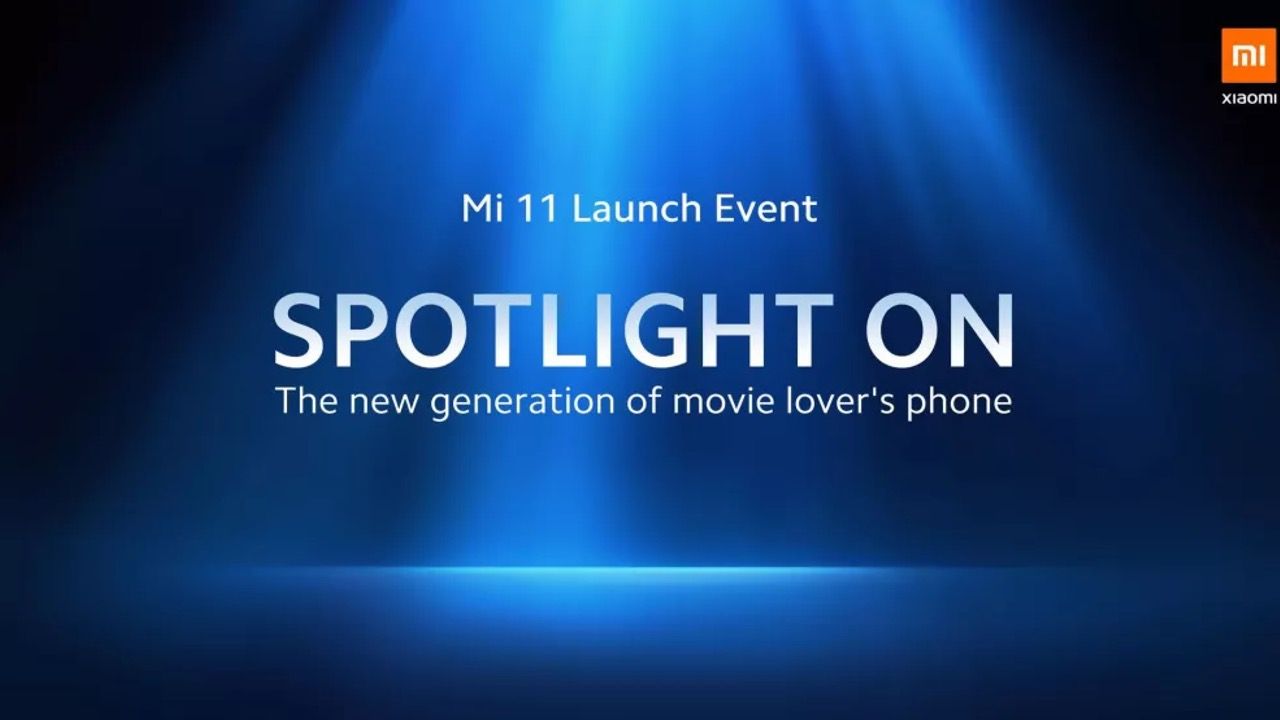 Xiaomi Mi 11 is confirmed to launch on February 8, courtesy of a media invite sent to TechRadar by Xiaomi. The Mi 11 was launched as the first phone powered by the Qualcomm Snapdragon 888 processor in December 2020. Now, the phone is heading for a global unveil and will soon launch in India as well.

According to a report by TechRadar, the media invitation they have received confirms the global launch of Mi 11 on February 8. The launch event is scheduled to begin at 1 PM CET (5:30 PM IST) and will likely be live-streamed across different social media channels. The company had been teasing the launch of the Mi 11 from quite some time now. Earlier today, Xiaomi also revealed that the MIUI 12.5 will launch on February 8.

Xiaomi is also rumoured to launch the Mi 11 Pro and Mi 11 Lite but neither of the phones has officially been announced yet. We will update this post as we receive more details on the global launch of the Mi 11.