Xiaomi to launch MIUI 12.5 based on Android 11 globally on February 8

Xiaomi has confirmed that it will launch MIUI 12.5 globally on February 8 which is based on Android 11 which debuted alongside the Mi 11 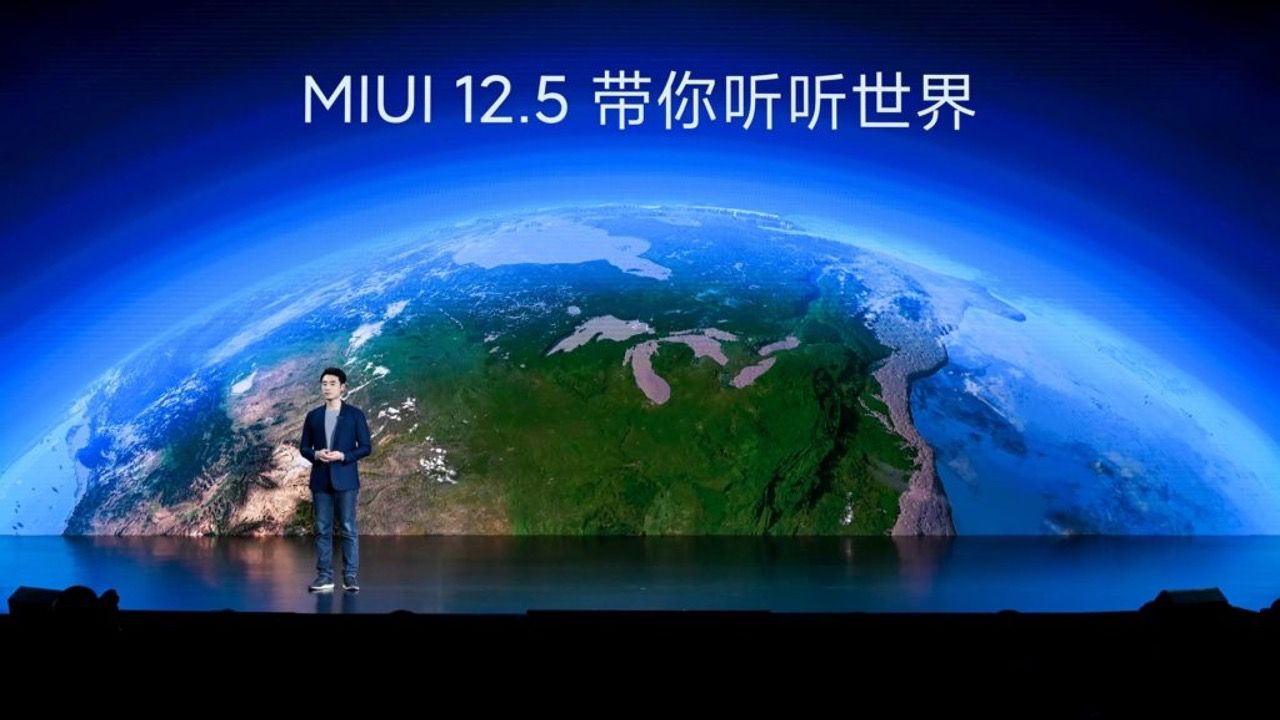 Xiaomi has confirmed that it will launch MIUI 12.5 globally on February 8. The MIUI 12.5 is based on Android 11 and debuted alongside the Mi 11 back in December 2020. In all likelihood, the Mi 11 global debut may also happen on the same day, though the company is yet to confirm that. The company has already teased the launch of the Mi 11 series globally but is yet to reveal the exact launch date. Since the MIUI 12.5 debuted alongside the Mi 11, we can expect the global launch to follow that tradition.

The MIUI 12.5 launched in China has new features and improved privacy and security measures. These include features like haptics system, animations, Super wallpapers and the MIUI+ which integrated Android and Windows for multitasking. Besides, MIUI 12.5 has been developed to reduce memory use by upto 20% while system operations are designed to use 32% less memory and a 17% decrease in power consumption.

MIUI 12.5 is compatible with many Xiaomi smartphones set to receive it following the global launch. From Mi 10 series to the Redmi Note 7 series, more than 20 smartphones will get updated to MIUI 12.5 this year.