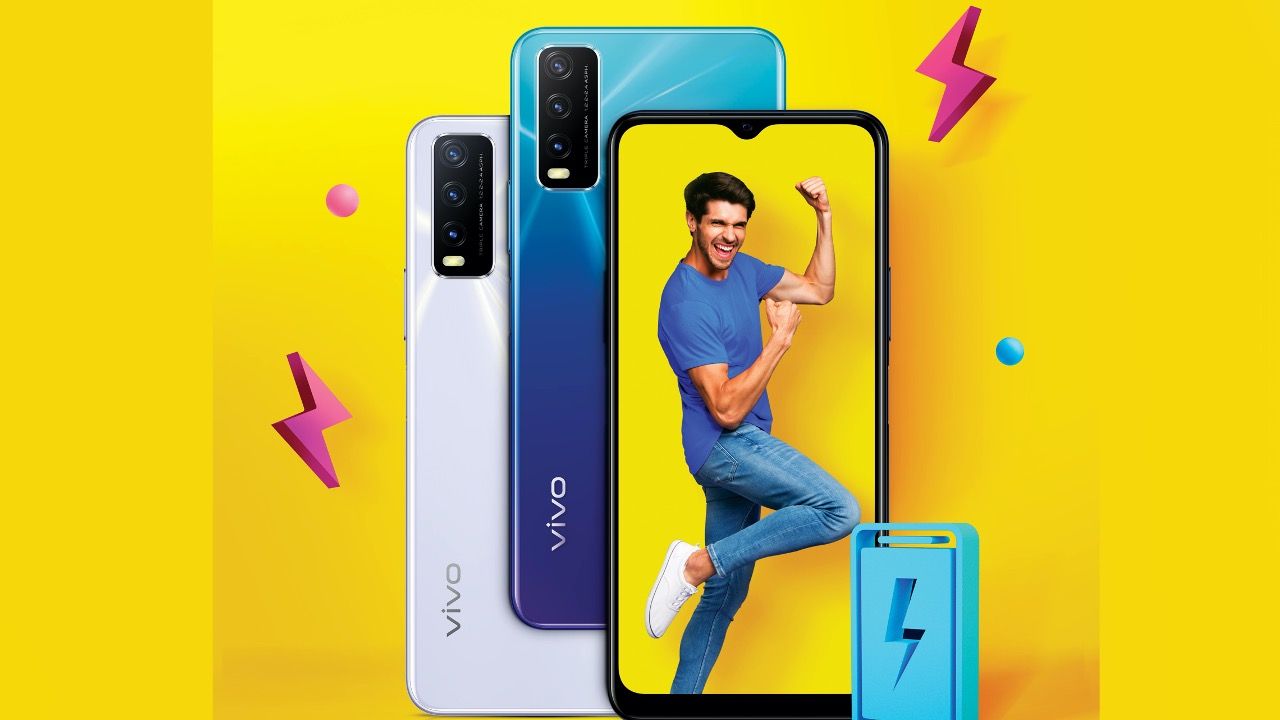 Vivo Y20 and Vivo Y20i have launched in India as the new budget smartphones by the company, going up against the likes of the recently launched Oppo A53, Xiaomi Redmi Note 9 and Realme 6i. Being budget phones, the Y20 series comes with HD+ display, high-capacity 5,000mAh battery, triple cameras and more. Both the smartphones are powered by Qualcomm's realtively new budget SoC, the Snapdragon 460.

The budget category has seen multiple smartphone launches in the past few weeks and now prospective buyers have more options to choose from than ever. The Y20 and Y20i have a lot in common as far as the specification goes and the only thing that separates the two apart is the fact that the Y20 comes with 4GB RAM while the Y20i has 3GB of RAM to boot. Let’s take a look at the prices and specifications of the Vivo Y20 series. 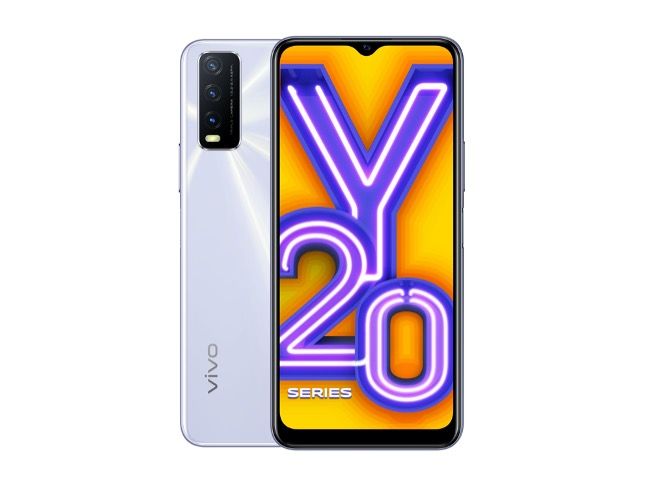 The Y20 goes on sale from August 28 and the Y20i will go on its first sale September 3 onwards. Both the phones will be available pan-India across all major retail stores, Vivo partner stores, Vivo India website and other e-tailers. 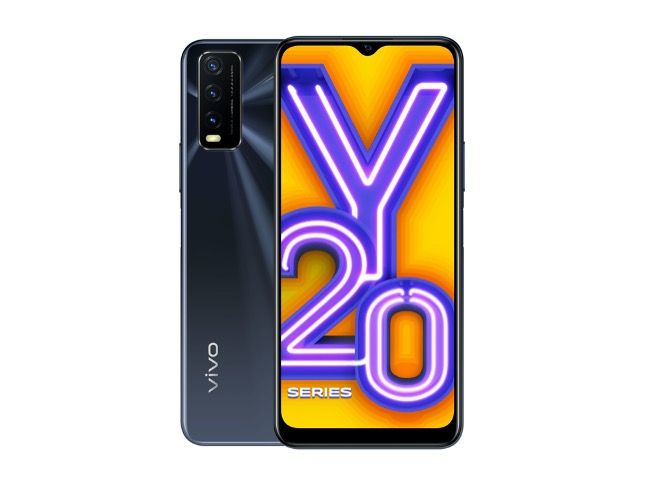 The Vivo Y20 and Y20i have a plastic body that measures 8.41 millimetres in thickness and weigh 192.3 grams. The phones feature a 6.51-inch HD+ (1600 x 720 pixels) resolution display with a waterdrop notch cutout for the selfie camera upfront. There is a side-mounted fingerprint sensor that doubles up as the power button.

As mentioned eralier, the Y20 and Y20i are powered by Qualcomm Snapdragon 460 processor with an octa-core CPU and is paired with 4GB of RAM on the Y20 and 3GB RAM on Y20i and 64GB storage. With the SD 460, Qualcomm claims a big 70% bump in performance with the Kryo 240 CPU and Adreno 610 GPU (with a 60% boost in graphics rendering speed). The chipset also brings a Hexagon DSP for the first time in the 4-series promising smoother AI computing. The storage can further be expanded by using a micro SD card. It runs on the Android 10-based FunTouch OS 10.5.

Both the phones come with a triple camera setup on the back that consists of a primary 13MP camera with an f/2.2 aperture, a 2MP macro camera and a 2MP depth sensor. On the front, there is an 8MP camera housed within the notch cutout with features like professional mode, Slo-mo, Live Photo and more.

The phones come equipped with a 5,000mAh battery that supports 18W fast charging on the Y20, while the Y20i charges at regular speeds.

If you are looking for a budget phone, here’s our list of recommendations for the best budget phones and the best smartphones priced under Rs 15,000 in India.