Vivo X60 with Exynos 1080 confirmed to launch on December 29

Vivo has officially confirmed the launch of its flagship X60 and X60 Pro smartphone. The launch is scheduled for December 29. 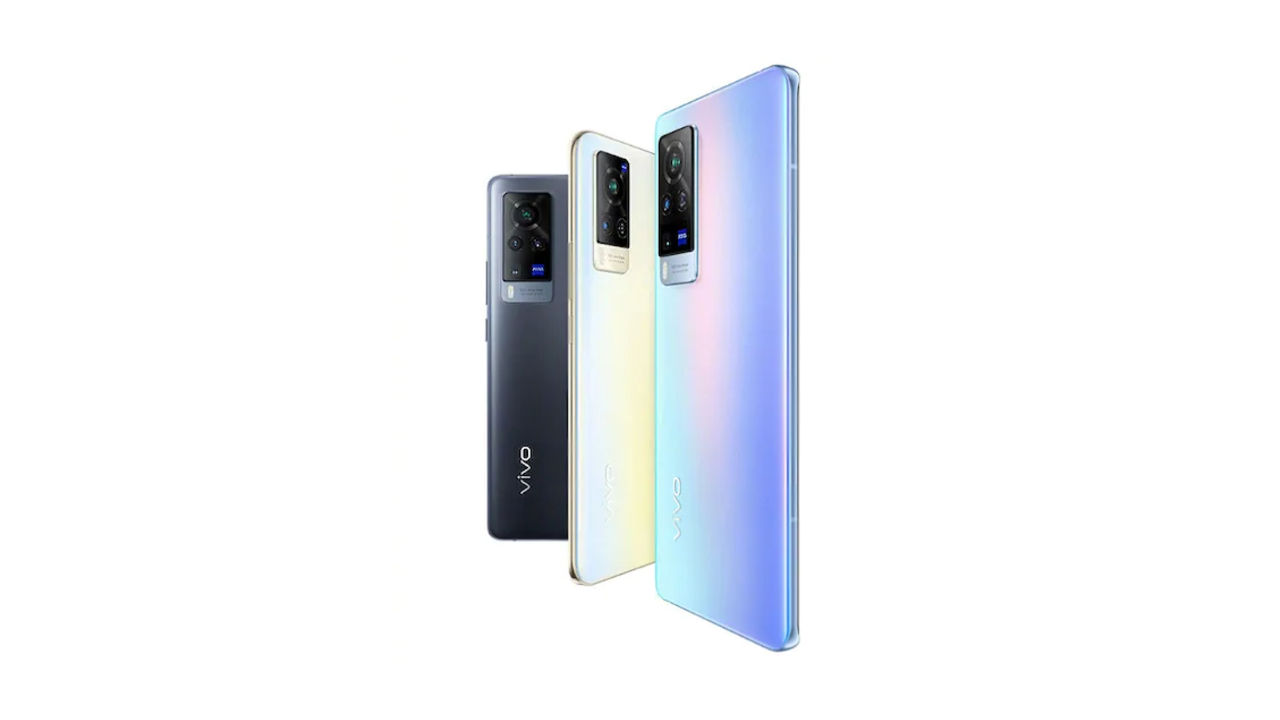 Vivo has started teasing the launch of its upcoming flagship phone - Vivo X60 5G - on December 29. The company has shared a poster on the Chinese microblogging platform Weibo revealing the back panel and camera design of the phone. Vivo's 'X' series has always kept the camera performance in focus, and the X60 is also expected to offer the same aside its video stabilization technology, like the Vivo X50.

The Vivo X60 and Vivo X60 Pro are the two models rumoured to debut in the series. The Vivo X60 series is said to be powered by the new Samsung Exynos 1080 chipset. If this is accurate information, it will be the first phone from the company to come with an Exynos chipset. The Exynos 1080 is a mid-range chipset built on the 5nm EUV FinFET technology and comes as a successor to the Exynos 980 with its integrated 5G modem. It can support up to a 200-megapixel single camera sensor or dual 32MP + 32MP units and videos go up to 4K@60fps. It also supports up to WQHD+ displays of up to 90Hz refresh rate, or Full HD+ panels at up to 144Hz refresh rate.

The poster also mentions that the smartphones will also have Night Vision 2.0 camera mode, hinting at an enhanced night mode performance. The phone will feature an ultra-stable micro-head camera sensor, and the camera setup is developed in collaboration with German optical company Zeiss.

There are also rumours of a third phone in the series that might be named Vivo X60s 5G, as a similar phone was spotted in a Bluetooth SIG listing back in July 2020.