Vivo V20 is confirmed to launch on October 13 in India, after its debut in Indonesia in September 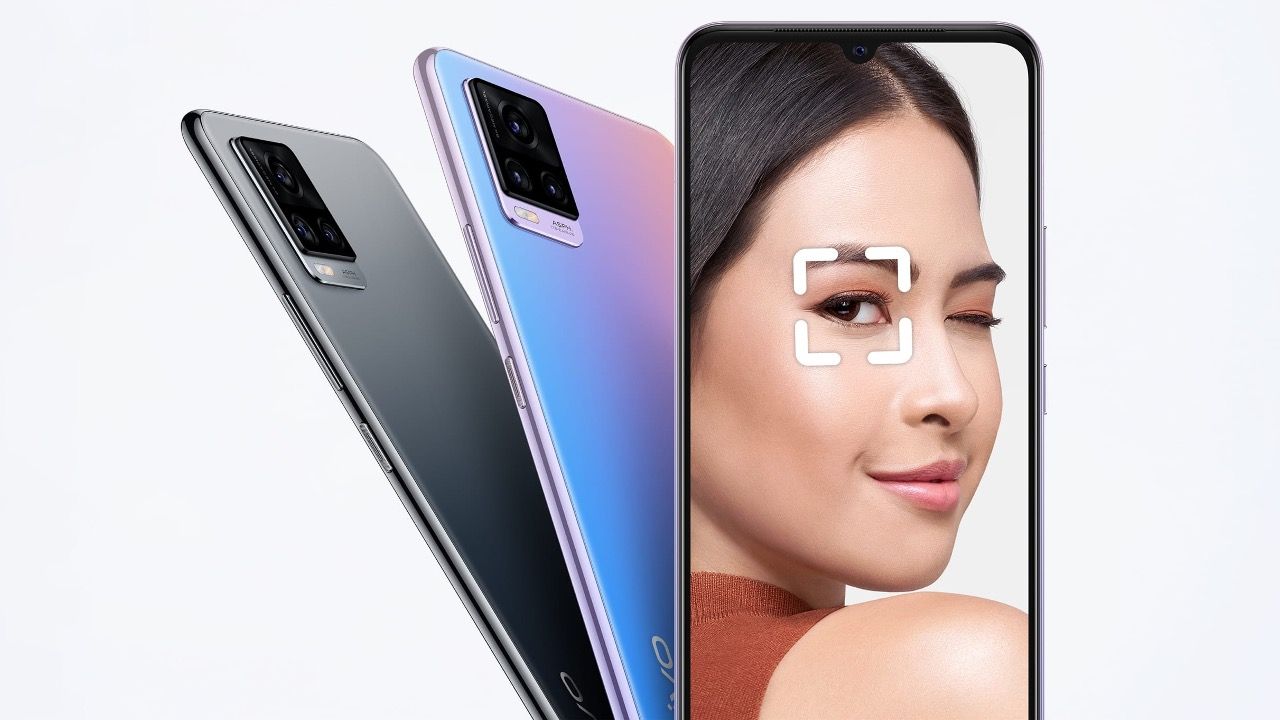 Vivo V20 is confirmed to launch on October 13 in India, after its debut in Indonesia in September. A listing of the V20 on Flipkart has revealed that Vivo is preparing to launch the V20 in India on October 13, in time for the Big Billion Days sale hosted by the e-tailer. Additionally, the official social media handles of Vivo have confirmed the launch date as well. The Vivo V20 series consists of the V20, V20 Pro and V20 SE as the successors to the V19. The Vivo V20 Pro was announced in Thailand while the V20 and V20 SE were unveiled in Indonesia in September.

Ready to be delighted? Keep an eye out for the launch of the amazingly sleek #vivoV20 with 44MP Eye Autofocus Selfie on 13th October! Explore a brand new #DelightEveryMoment. #ComingSoon pic.twitter.com/wekC2ducli

The Vivo V20 is a mid-range phone that features a 44MP selfie camera up front and is fairly thin at 7.38 millimetres. There’s no official word whether Vivo will also announce the V20 Pro and V20 SE alongside or is it just going to be the V20 for now. Let’s take a look at the specifications and expected pricing of the Vivo V20 in India. 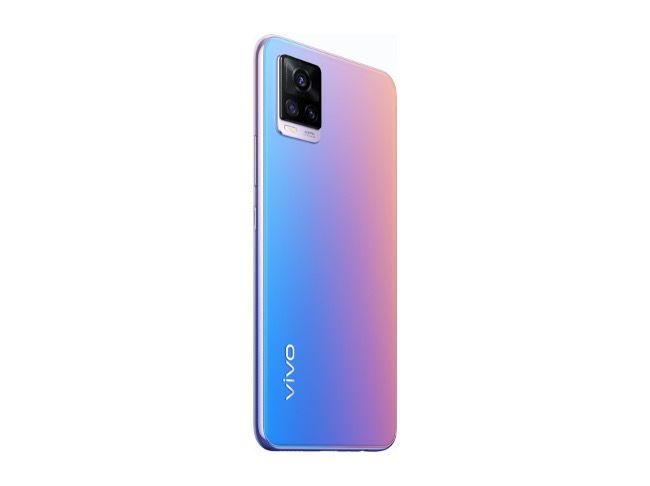 Vivo V20 features a 6.44-inch Full HD+ (2400 x 1080 pixels) resolution display that uses an AMOLED panel with a waterdrop notch cutout that houses the selfie camera. The phone measures 7.4 millimetres and weighs 171 grams. The rear panel is also topped with a layer of anti-glare Matte glass that enhances the look of the phone, especially the Sunset Melody colour tone.