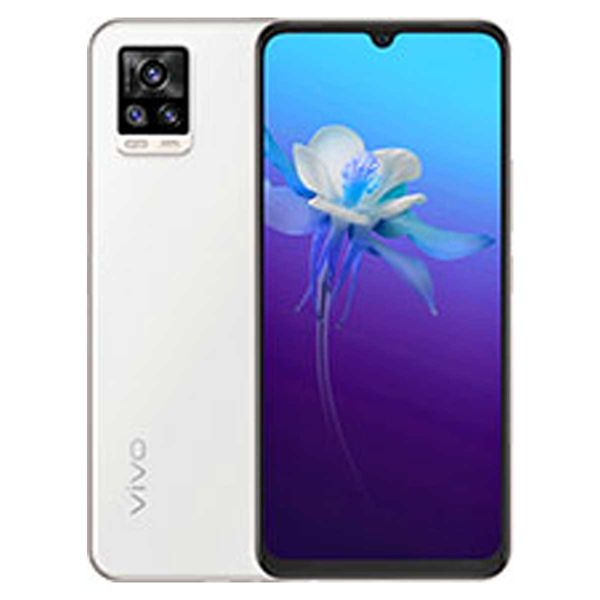 The Vivo V20 phone comes with a 6.44-inch touchscreen display with 1080 x 2400 pixels resolution and an aspect ratio of 20:9. It is powered by a Qualcomm Snapdragon 730G octa-core processor with 8GB of RAM. It runs Android 11 with the company’s custom UI on top. The phone is powered by a 4000mAh battery and supports proprietary fast charging. It packs a triple rear camera setup which includes a 64

MP primary camera with an f/1.89 aperture and a 44 MP camera on the front for selfies with an f/2.0 aperture. It packs 128GB of inbuilt storage that can be expanded up to 1 TB via a microSD card slot. The Vivo V20 smartphone comes after the Vivo V19 which was launched in India earlier this year.

Vivo has launched the Vivo V20 Pro smartphone which is powered by a Qualcomm Snapdragon 765G octa-core processor and has a triple camera setup includes a 64 MP primary sensor as well as dual selfie camera setup. The phone is priced at Rs. 10,399 for the 3 GB RAM + 64 GB storage variant.

The Vivo V20 runs on the company’s proprietary Funtouch OS 11 based on Android 11. The phone is powered by an octa-core Qualcomm Snapdragon 720G processor paired with 8 GB of RAM. Sensors on the phone include an accelerometer, an ambient light sensor, a gyroscope, a proximity sensor, and an in-display fingerprint sensor. The Vivo V20 supports face unlock.

The phone packs 128 GB of inbuilt storage that can be expanded via a microSD card slot. The phone is backed by a 4000mAh battery and comes with proprietary fast charging. Vivo ships the phone with a 33W FlashCharge charger bundled in the box for quick charging.

The phone is powered by an octa-core Qualcomm Snapdragon 720G processor paired with 8 GB of RAM. The Vivo V20 runs Android 11 OS. The phone is available in 128 GB storage variant and a second 256 GB variant. 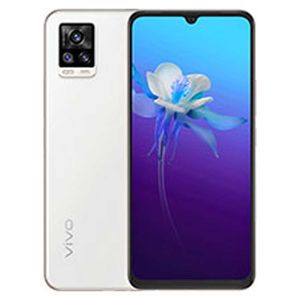 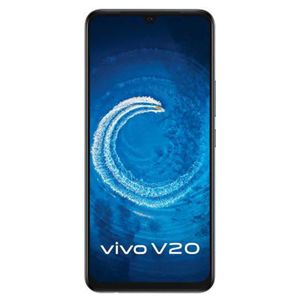 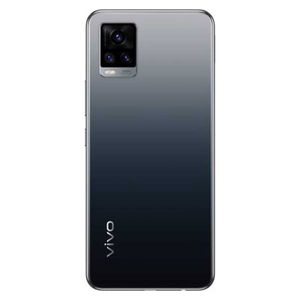 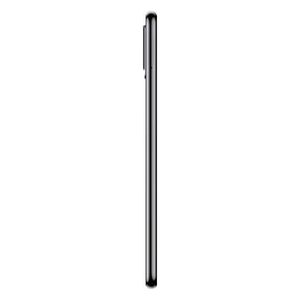 The vivo V20 has a 4500 mAh battery that supports fast charging 33W over Type-C.

Yes, the vivo V20 has a fingerprint sensor.

vivo V20 In News View All

Vivo V20, Vivo V20 SE and Vivo V20 Pro key specifications have leaked online ahead of its launch on September 21 in Thailand and September 24 in Malaysia. Vivo has been teasing its fans about...

Vivo V20 SE is confirmed to be a part of the V20 series with the V20 and V20 Pro. The company has officially started teasing its fans about the V20 SE as it released two...

After the launch of V20 last week, the Vivo V20 Pro and V20 SE have officially been teased to launch in India soon. The V20 Pro launched in Thailand back in September and the key specifications of the V20 SE...

Vivo V20 SE is confirmed to launch on September 24 in Malaysia, the company has announced. The V20 series by Vivo is expected to be launched in the coming weeks and consists of three phones,...