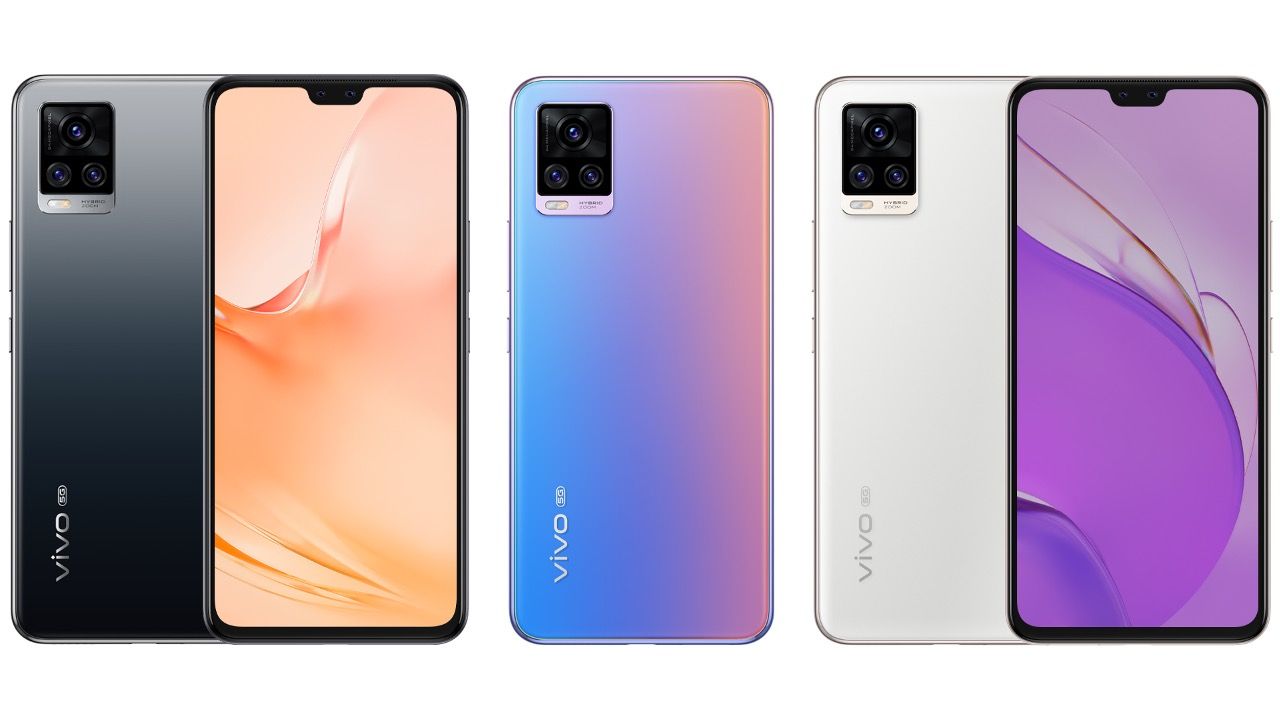 Vivo V20 Pro has officially launched in Thailand while the Vivo V20 SE and V20 will be announced at a later date. The V20 SE and V20 are also slated to launch in Malaysia on September 24, so we could know more about these two phones then. Having said that, the V20 Pro has been revealed with its full specifications and prices out in the open.

The Vivo V20 Pro is powered by the Snapdragon 765G processor and comes with 44MP primary selfie camera. The V20 series is also rumoured to launch in India sometime during the Dusshera festival which falls on October 25 this year. Let’s take a look at the pricing and specifications of the Vivo V20 Pro.

Vivo V20 Pro features a 6.44-inch Full HD+ (2400 x 1080 pixels) resolution display that uses an AMOLED panel. There is a wide notch upfront that houses the two selfie cameras and the screen is also home to a fingerprint reader. The phone measures 7.49 millimetres in thickness and weighs 170 grams. The back panel is made from AG Matte Glass that has a matte finish which makes it fingerprint-resistant.