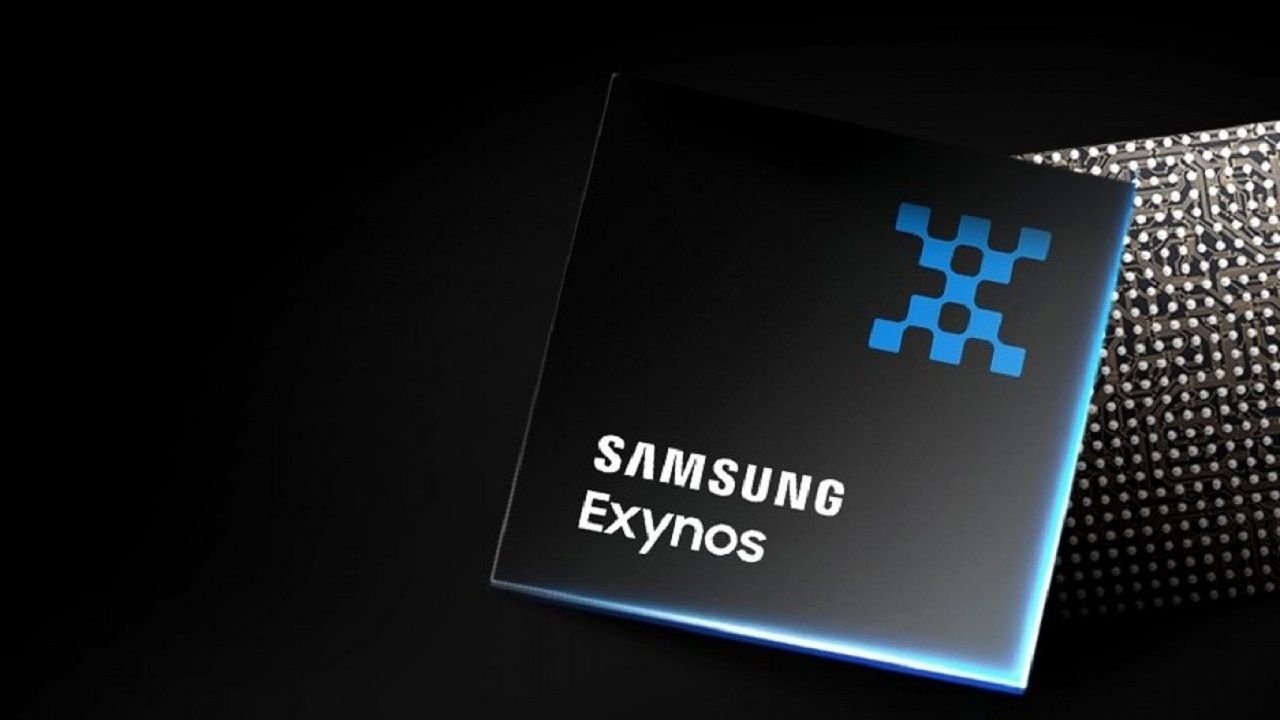 Samsung has finally announced the date when we will see the RDNA 2 powered Exynos Chip. AMD teased the launch of the RDNA 2 based Exynos chip back at Computex 2021. The SoC is expected to bring raytracing and variable rate shading to smartphones. “AMD has partnered with industry leader Samsung for several years to accelerate graphics innovation in the mobile market and we’re happy to announce that we will bring custom graphics IP to Samsung’s next flagship SoC with raytracing and variable rate shading capabilities,” said AMD CEO Dr Lisa Su during the keynote address at Computex 2021. You can learn more about the announcement here.

When will Samsung Exynos 2200 with RDNA 2 graphics launch?

Samsung has taken to Twitter to announce the launch date of the new Exynos chip presumed to be the Exynos 2200. In the tweet Samsung says, “#PlaytimeIsOver. The gaming marketplace is about to get serious. Stay tuned for the next #Exynos with the new GPU born from RDNA 2. January 11, 2022”.

#PlaytimeIsOver. The gaming marketplace is about to get serious. Stay tuned for the next #Exynos with the new GPU born from RDNA 2. January 11, 2022. pic.twitter.com/5V547CpDkP

Little else is known about the upcoming chip and considering how popular mobile gaming has become, it makes sense for Samsung to introduce an SoC with some dedicated gaming features to enhance the mobile gaming experience.

We already have Apple’s A15 Bionic chip powering the iPhone 13 (review) which is an extremely good chip for those looking to game on their smartphone.

With devices like the Nintendo Switch cementing the demand for a dedicated portable gaming console, and Valve launching the Steam Deck, it's a no brainer that Qualcomm also showed off the Snapdragon G3x Gen 1 Gaming Platform to power dedicated portable gaming hardware. You can learn more about the Snapdragon G3x Gen 1 Gaming Platform here.

It will be interesting to see how the newly launched chips elevate the mobile gaming experience especially when you consider dedicated portable gaming devices like the Steam Deck and the upcoming successor to the Nintendo Switch.