A company executive says that Redmi has prepared large stock of the phones.

The phone is confirmed to get a 3.5mm jack. 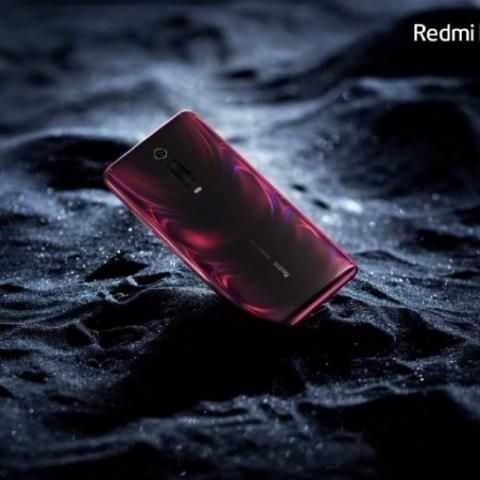 Redmi will launch its upcoming Redmi K20 on May 28 in China but those who are interested in buying the phone can pre-book it in the country starting today. Company's General Manager Lu Weibing, who has been teasing the phone for some time now, has confirmed on Weibo that potential buyers can now pre-book the device by paying CNY 100 (approx Rs 1000). The rest of the sum can be paid after the company launches the phone next week. He added that those who pre-order the handset will get benefit of priority delivery within 7 days. Weibing also said that the company has prepared enough stock for the phone keeping in mind the “the strong demand of the majority”. 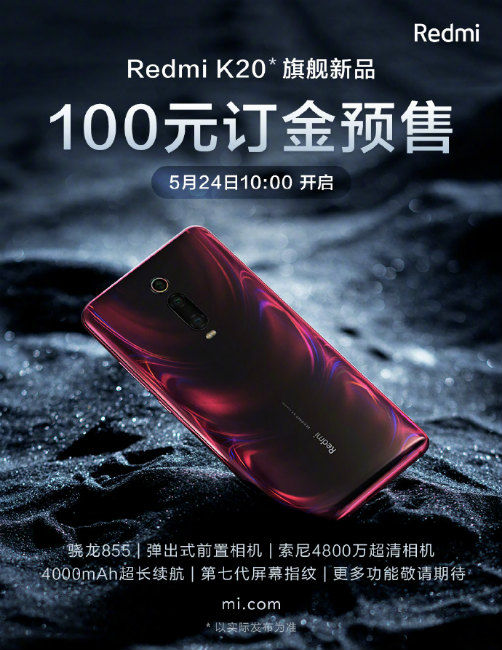 While Weibing did not give any information on the pricing of the phone, a leak has suggested that the phone could be priced at CNY 2599 (approx 26,000). An image leaked on SlashLeaks shows a board displaying an advertisement of the Redmi K20. In that ad, the price of the phone is seen as CNY 2599, and the hoarding is placed alongside a table selling Xiaomi products like the Mi Mix 3 smartphone. In a separate post on Weibo, Weibing confirmed that the Redmi K20 will come with a 3.5mm jack. He also said that the phone will feature Mi Sound technology to ensure high-quality sound output. The executive claimed that the device has passed the Hi-Res certification process. According to the specs leaked so far, the phone is expected to ship with a Corning Gorilla Glass 6-protected 6.39-inch Super AMOLED screen with Full HD+ resolution (1080 x 2340 pixels) and over 91.2 percent screen-to-body-ratio. The phone is touted to have a 4000mAh battery with 27W Fast Charging support and Quick Charge 4+ tech. The phone is said to run Android 9 Pie-based MIUI 10. For connectivity, the phone gets a a USB Type-C port and a 3.5mm jack. Additionally, the phone is could be the first to feature a seventh generation in-display fingerprint sensor.