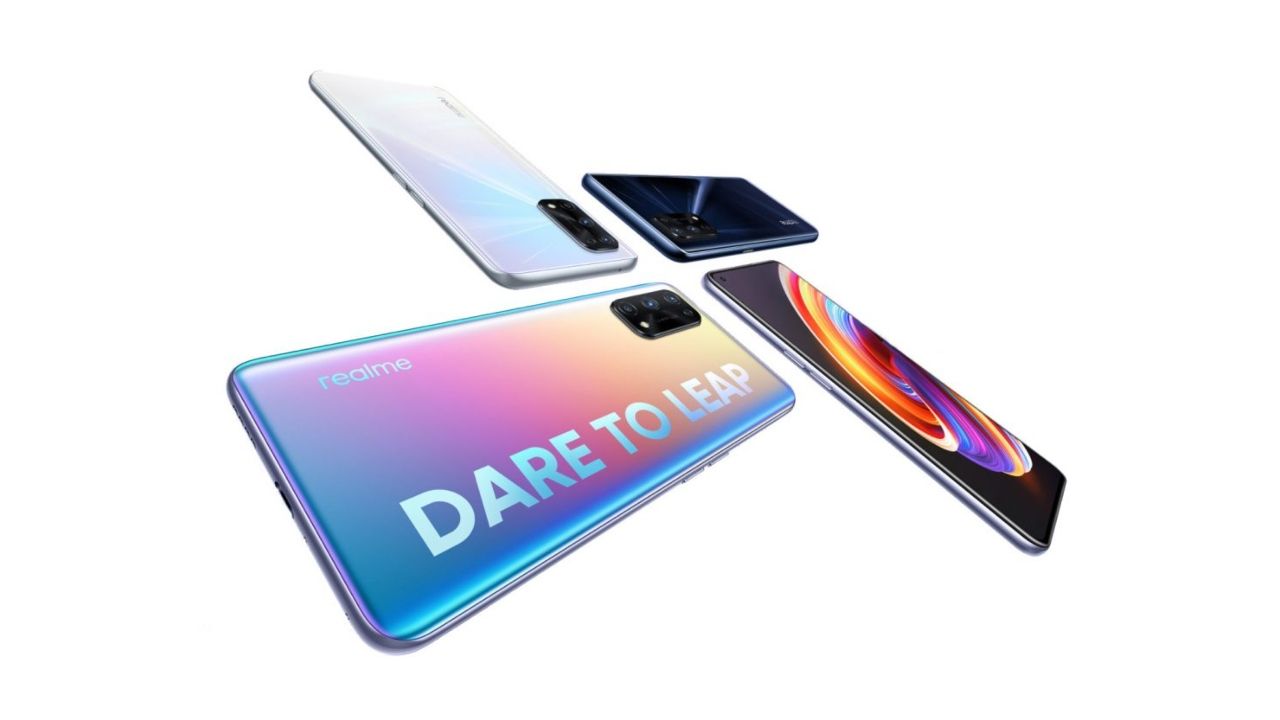 Realme X7 Pro has been spotted on the company’s official website in its support section. The Realme X7 series is rumoured to launch in January with MediaTek Dimesnity processors in tow. Realme X7 and Realme X7 Pro were launched in September for the Chinese market and it looks like both the phones will be arriving in India soon.

According to a post by popular tipster Mukul Sharma on Twitter, the Realme X7 Pro has been spotted in a listing on the official Realme India website. The phone is shown in a drop-down menu in the support section of the website that lists the spare parts price for Realme phones. As of writing this, the Realme X7 Pro is no more listed and has likely been taken down.

So the Realme X7 Pro has been listed on the company's official support page in India.#Realme #RealmeX7Pro pic.twitter.com/JDdE5Ezlvx

That said, MediaTek has revealed that the first phone to be powered by the Dimensity processors will debut in January 2021. As per a previous report, Realme CEO Madhav Sheth has already teased the launch of X7 series in India along with new AIOT products. MediaTek has recently announced the Dimensity 800U and Dimensity 1000+ chipsets for the Indian market.

Realme X7 series features 64MP quad cameras on the back and supports 65W fast charging out-of-the-box along with being compatible with 5G networks. Reliance Jio has already announced its plans to launch 5G services in India in the second half of 2021. The phone will already support the next generation of 5G connectivity whenever it goes live in India.

Realme X7 is priced starting at CNY 1,799 in China for the base variant which roughly translates to a starting price around Rs 19,000 by direct conversion in India. Realme is yet to reveal an official date for the launch of the X7 series in India.

Realme X7 features a 6.55-inch Full HD+ (2400 x 1080 pixels) resolution display that uses an AMOLED panel with support for 120Hz refresh rate along with a punch-hole cutout for the selfie camera and topped with Gorilla Glass 5. The screen is also home to a fingerprint sensor. The phone has a glass-metal design measuring 8.5 millimetres in thickness and weighs 184 grams.

Meanwhile, the Realme X7 has a smaller 6.44-inch Full HD+ (2400 x 1080 pixels) resolution display that uses an AMOLED panel with a punch-hole cutout for the selfie camera. The screen does not support high refresh rates but is topped with a layer of Gorilla Glass and has a fingerprint sensor underneath. It measures 8.1 millimetres in thickness and weighs 175 grams. 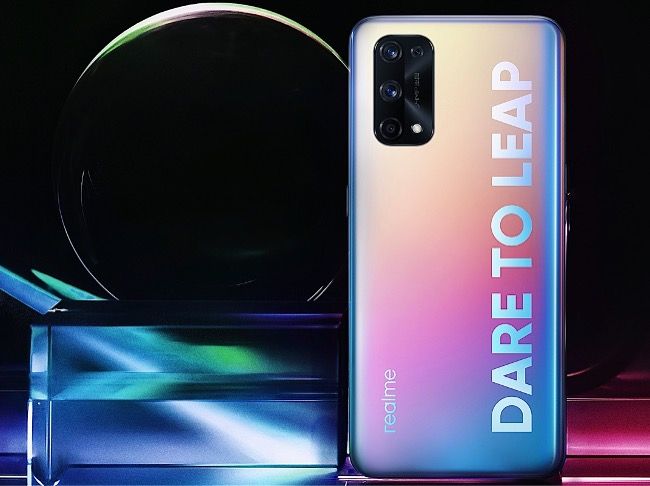 Realme X7 and X7 Pro come with a quad-camera setup on the back that consists of a primary 64MP camera with an f/1.8 aperture, an 8MP ultra-wide-angle camera with 119-degree field-of-view, a 2MP macro camera and a 2MP depth sensor. On the front, there is a 32MP selfie camera housed within the punch-hole cutout. The rear cameras can record in upto 4K UHD at 60FPS with support for EIS.