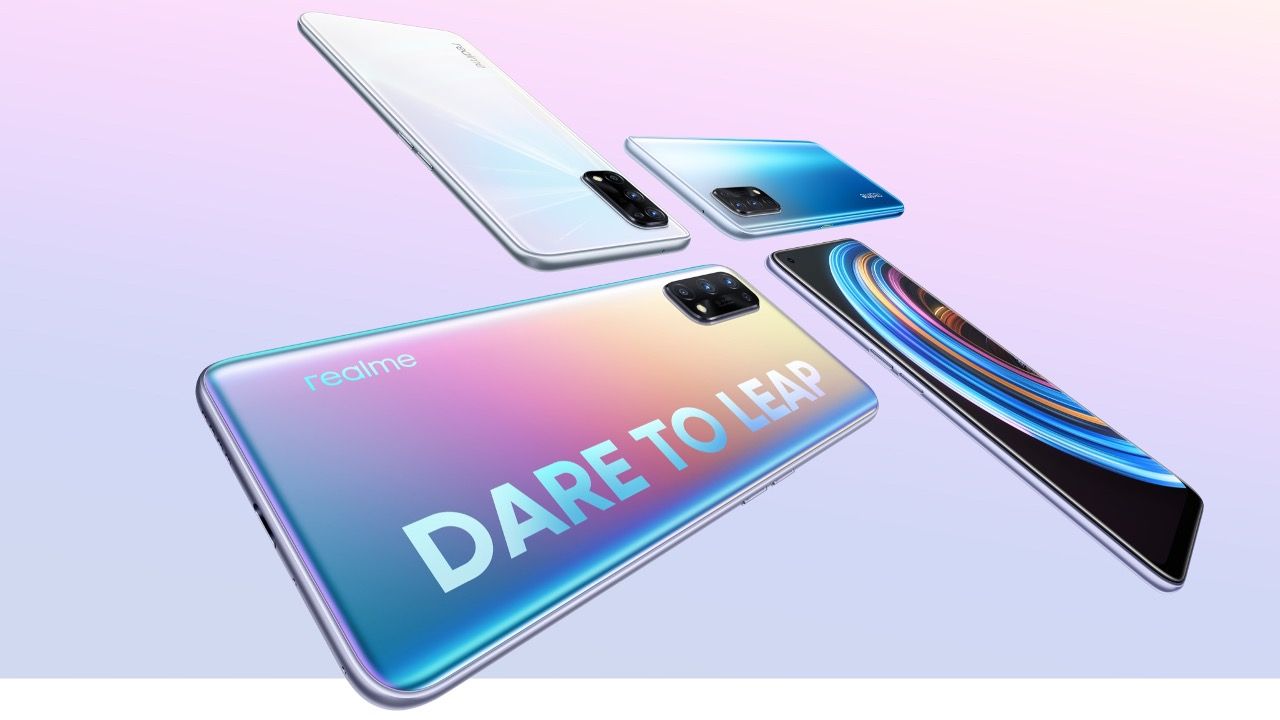 In a post on Twitter, Realme CEO Madhav Sheth said that he was “personally involved in defining many interesting products including some of the latest 5G smartphones like X7 series and new AIOT items that are very much expected by Realme fans”.

realme is not just a smartphone brand but an integral part of your Tech-lifestyle now.

In 2021, our aim is to make #realme the Most Popular Tech-Lifestyle brand that equips everyone to stay smart & connected.

Wish you guys a #HappyDiwali. Read my complete letter to know more. pic.twitter.com/5gdhm8ji9l

Jist got an intel from my source about the Realme X7 series. In all likelihood, the launch is in December, just like last year's December launch.#realme #realmex7 #realmex7pro

Realme X7 Pro features a 6.55-inch Full HD+ (2400 x 1080 pixels) resolution AMOLED screen with a punch-hole cutout for the selfie camera. The display supports 120Hz high refresh rate, is topped with a layer of Gorilla Glass 5 and is also home to a fingerprint reader under the screen. It measures 8.5 millimetres in thickness and weighs 184 grams.

The X7 Pro is powered by the MediaTek Dimensity 1000+ processor with an octa-core CPU and Mali-G77 GPU. This is paired with upto 8GB RAM and 256GB storage options to choose from. The phone runs on Realme UI which is based on Android 10.

Realme X7 Pro comes with a quad-camera setup on the back that consists of a primary 64MP camera with an f/1.8 aperture, an 8MP ultra-wide-angle camera with 119-degree field-of-view, a 2MP macro camera and a 2MP depth sensor. On the front, there is a 32MP selfie camera housed within the punch-hole cutout. The rear cameras can record in upto 4K UHD at 60FPS with support for EIS. 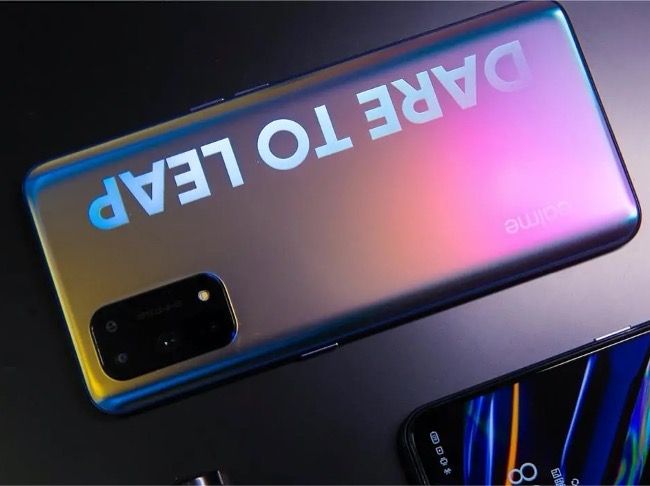 Realme X7 features a 6.4-inch Full HD+ (2400 x 1080 pixels) resolution display that uses an AMOLED panel with a punch-hole cutout for the selfie camera. The screen is topped with a layer of Gorilla Glass for additional protection and there is a fingerprint reader underneath. It measures 8.1 millimetres in thickness and weighs 175 grams.

The X7 is powered by the MediaTek Dimensity 800U processor with an octa-core CPU and Mali0G57 GPU. It runs on Android 10-based Realme UI out-of-the-box. This is paired with upto 8GB of RAM and 128GB storage options to choose from.

The Realme X7 comes with a quad-camera setup on the back that is the same as on the X7 Pro, including the front-facing camera.

The Realme X7 has a 4,300mAh battery that also supports 65W fast charging. Realme claims that the phone can be fully charged in 33 minutes.