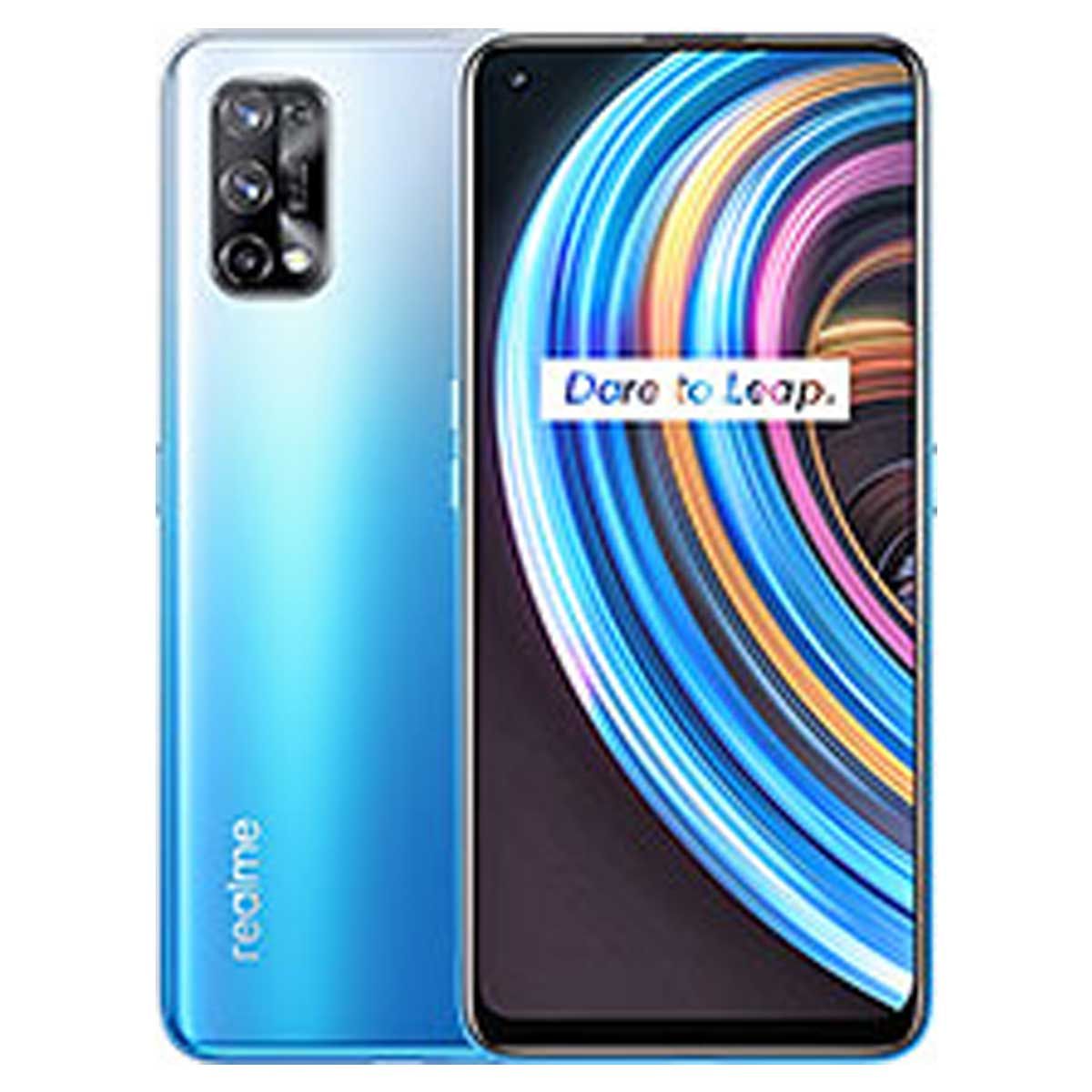 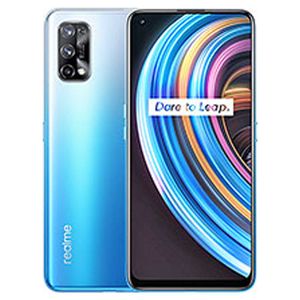 The Realme X7 smartphone has debuted in India alongside Realme X7 Pro 5G. The phone is available for purchase through leading e-commerce sites as well as offline channels.

The Realme X7 has a hole-punch display and features a triple rear camera setup. The phone comes with 8 GB of RAM and has 50W SuperDart Charge fast charging. It has a 64 MP primary camera and is powered by a MediaTek Dimensity 800U octa-core processor. The phone competes with the likes of Mi 10i, Poco X3, and Samsung Galaxy M51 smartphones.

The Realme X7 6 GB + 128 GB storage variant for Rs. 19,999, while the 8 GB + 128 GB storage variant is available for Rs. 21,999. The phone is available in Nebula and Space Silver colours. Realme is running a promotional offer that allows customers to buy Realme X7 at 70 per cent of its price and pay the rest a year later. This brings down the pricing of the phone to just Rs. 13,999.

It features a 6.4-inch full-HD+ Super AMOLED display with 1,080 x 2,400 pixels resolution with 180Hz touch sampling rate and a peak brightness of 600 nits. The Realme X7 smartphone is available in two colours Nebula and Space Silver.  The phone weighs 176 grams.

The phone has a triple rear camera setup which includes a 64 MP primary sensor, along with an 8 MP secondary sensor with an ultra-wide-angle f/2.3 lens and a 2 MP macro shooter with an f/2.4 aperture. For clicking selfies and video calls, the Realme X7 5G has a 16 MP front camera with an f/2.5 lens on top.

The dual-SIM (Nano) Realme X7 runs on Google’s Android 10 OS with Realme UI on top. Under the hood, the phone has the octa-core MediaTek Dimensity 800U processor paired along with Mali-G57 MC3 GPU and up to 8 GB of LPDDR4x RAM. It has an in-display fingerprint sensor. The company has also promised an upgrade to the Android 11 and a “more minimalist” Realme UI 2.0 soon.

The phone packs a 4,310mAh battery that supports up to 50 W fast charging. Realme X7 has 128 GB of onboard storage. The phone takes only 25 minutes to charge from zero to 50 per cent, and a full charge takes approx. 1 hour with a “SuperDart” charger.

Connectivity options included in the phone are 5G, 4G VoLTE LTE, Wi-Fi, Bluetooth 5.1, GPS/ A-GPS, and a USB Type-C port.  Realme ships the device with a 65W charger, a USB Type-C cable, a clear plastic case, a SIM eject pin, and a Type-C to 3.5mm dongle.

The dual-SIM (Nano) Realme X7 runs on Google’s Android 10 OS with Realme UI on top. Under the hood, the phone has the MediaTek Dimensity 800U octa-core processor paired along with Mali-G57 MC3 GPU and up to 8 GB of LPDDR4x RAM.

Realme X7 In NewsView All