Realme X, Realme 3i launched in India: Price, specs, and all you need to know 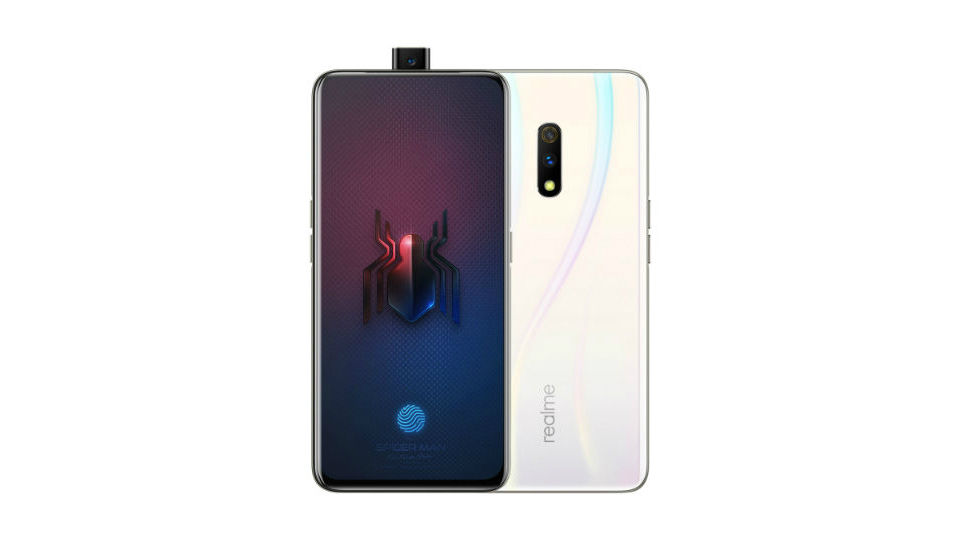 Realme has launched the Realme X and Realme 3i in India.

The event began with the Realme CEO Madhav Sheth announcing that Realme 3 is the number one online selling smartphone, and that Realme is the second largest online brand, according to Counterpoint Research. Additionally, Realme has announced a repair project for 6 cities, Delhi, Mumbai, Pune, Hyderabad, Bangalore, and Chennai, where the company claimed that it is looking to repair your smartphone at your doorstep within 30 minutes.

The Realme X was launched in China in May at a starting price of CNY 1,499, which converts to approx Rs 15,400 directly. However, Realme has priced the 4GB/128GB variant of the smartphone at Rs 16,999 in India.. The other variant packs 8GB RAM and 128GB of internal storage, which is priced at Rs 19,999. Realme has also launched the Master Edition of its flagship phone - onion and garlic gradients - for Rs 19,999. Moreover, there is a Spiderman special edition as well that costs RS 20,999. There is only one available storage option in the latter variants - 8GB RAM and 128GB of internal storage.

The Realme X features a 6.53-inch Super AMOLED display with a 19.5:9 aspect ratio, and 2340 x 1080 pixels resolution, which gives it a 91.2-percent screen-to-body ratio. The most affordable full-screen smartphone is powered by the Snapdragon 710 chipset and up to 8GB of RAM and 128GB of internal storage. 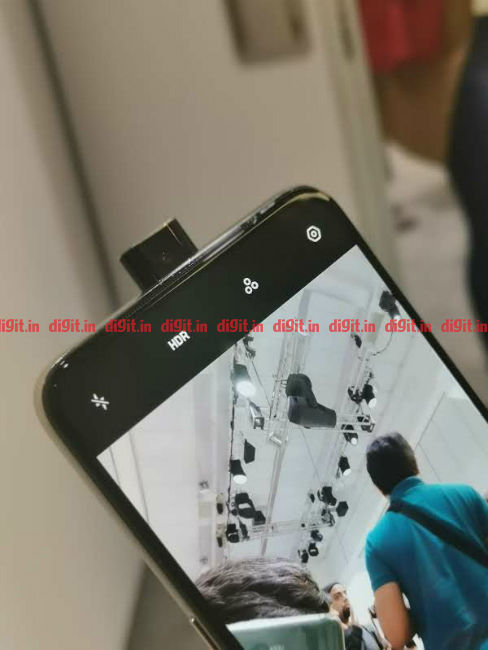 On the optics front, the Realme X features a dual rear camera setup that includes a primary 48MP Sony IMX586 sensor and a secondary 5MP depth sensor. It offers features like Nightscape and Chroma Boost.  Additionally, the 16MP front camera resides in the pop-up mechanism. Realme says that the pop-up camera rises in just 0.74 seconds and has a fall-detection feature.

The phone packs a 3745mAh battery, which supports 20W VOOC-charge technology. Also, it features an in-display fingerprint scanner. It runs Android 9 Pie with ColorOS 6 on top. The Realme X also supports Dolby Atmos for an immersive sound experience via headphones.

Realme 3i specifications and availability

The Realme 3i is the first smartphone in the company’s new “i” series. It features a 6.2-inch HD+ (1520x720) display with an aspect ratio of 19:9. The smartphone is powered by the Helio P60 octa-core chipset, paired with up to 4GB RAM and 64GB of internal storage. The storage, however, is expandable via a microSD card to up to 256GB.

The Realme 3i sports a 13MP primary camera with PDAF and f/1.8 aperture, and a 2-megapixel depth sensor. It is also equipped with Super Nightscame mode. At the front, it has a 13MP selfie camera. It packs a 4230mAh battery. The phone also runs on ColorOS 6 that's based on Android 9 Pie. 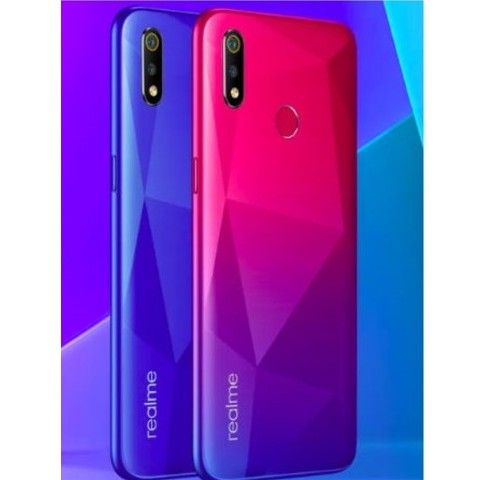 The highlighting feature of the Realme 3i is the design of its back panel. It features a diamond-cut design, similar to the Realme C2. The smartphone will be offered in three colour variants - Diamond Black, Diamond Blue, and Diamond Red.

The Realme 3i will go on sale from July 23 on Flipkart and Realme.com.