Realme X launching in China today: Specs, features and all you need to know 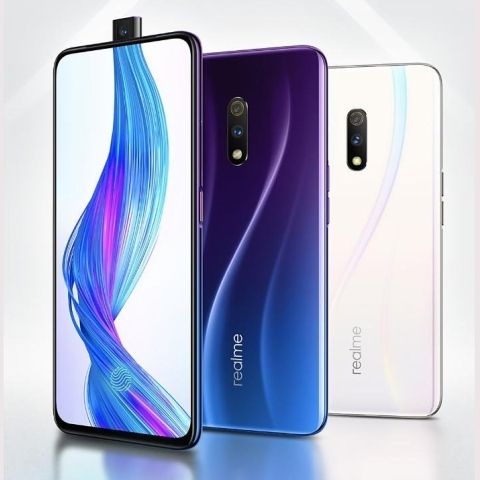 The flagship device is likely to come with Snapdragon 855 SoC.

It is confirmed to launch in India later this year.

Realme will launch its first phone, the Realme X, in China today. Some of the key features and specs of the phone have already been shared and discussed by Xu Qi Chase, the Chief Marketing Officer at Realme. The USP of the device is its notchless display, and it is touted to come with a pop-up module that will house the front camera. The phone will also be Realme’s first offering with an in-display fingerprint sensor. Digit is in Beijing to cover the launch event and will be reporting the developments later in the day. The Realme X is also confirmed to launch in India as it has already passed the BIS certification.

Realme X is expected to feature the Snapdragon 855 processor along with an option to choose from multiple options: 6GB RAM + 64GB storage, 6GB RAM + 128GB storage and 8GB RAM + 128GB storage. Reports have claimed that the phone could launch at a price of around Rs 20,000 in India, which could make it the cheapest phone with Qualcomm’s flagship SoC. The phone is touted to sport a 6.5-inch notchless and near edge-to-edge OLED display with a Full HD+ resolution. The panel might be protected by Gorilla Glass 5, and the phone is said to have a screen-to-body-ratio of 91.2 percent. 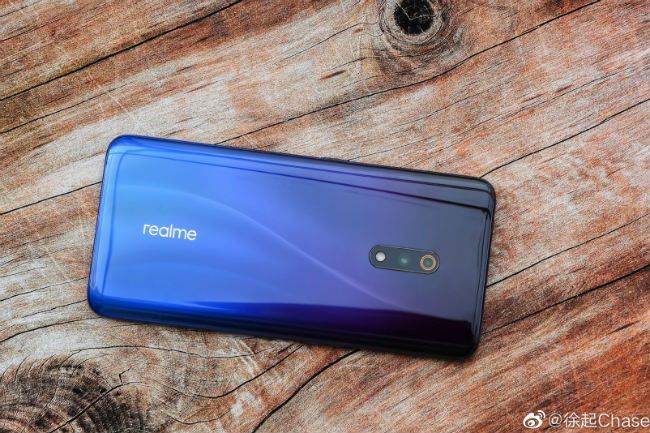 As mentioned, the Realme X is company’s first phone with an in-display fingerprint sensor, and rumours have suggested that the phone will feature a sixth-gen optical in-display sensor. When it comes to the camera, the company has confirmed that phone will come equipped with a dual camera setup at the back, with a 48MP Sony IMX586 sensor (f/1.7) and a 5MP lens. A TENAA listing suggested that the phone will have a 16MP front shooter. Realme claims that the pop-up selfie camera mechanism can work 200,000 times during its lifetime. There is no information on battery, and the phone is expected to run Android 9 OS out-of-the-box.