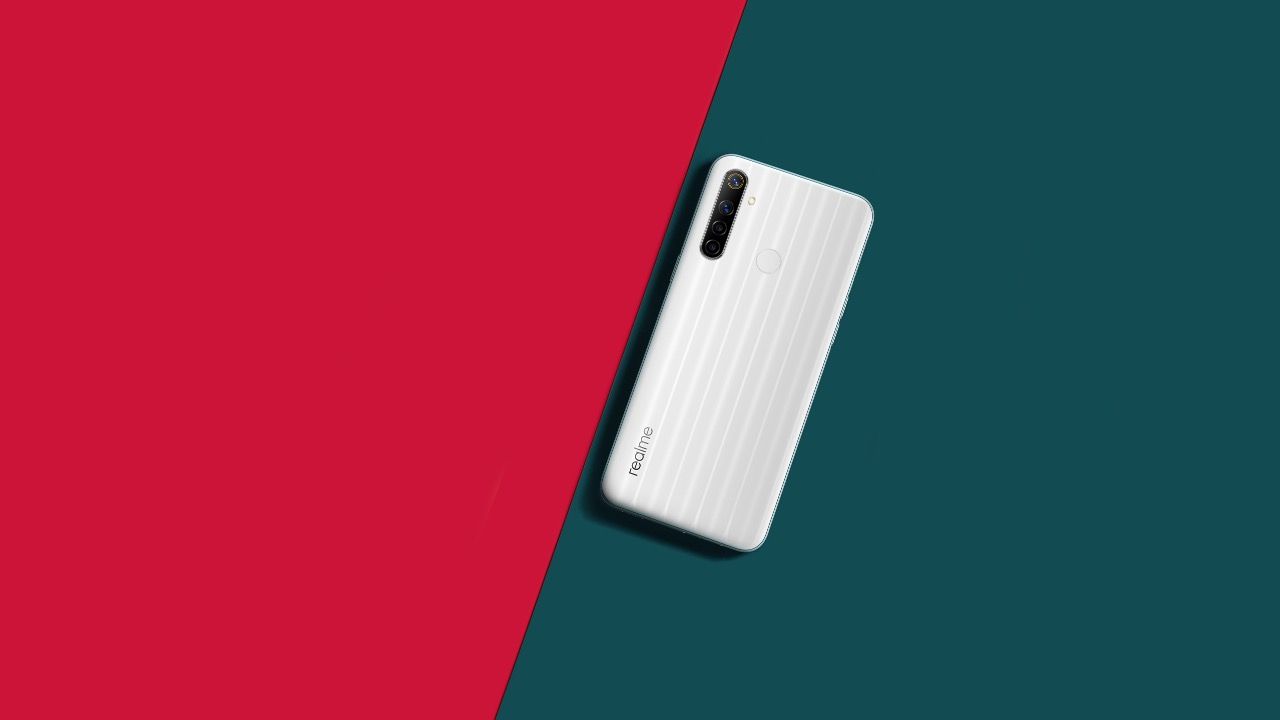 Realme has finally launched the Narzo 10 series in India after having gone through a couple of delays owing to the Coronavirus outbreak and the subsequent nationwide lockdown. The Narzo 10 and Nazro 10A are aimed at bridging the gap between the Realme C series and 6 series of smartphones, going up against the likes of the Redmi Note 8 series and more.

Here’s a brief look at the Narzo 10 and Narzo 10A specifications, prices and availability. 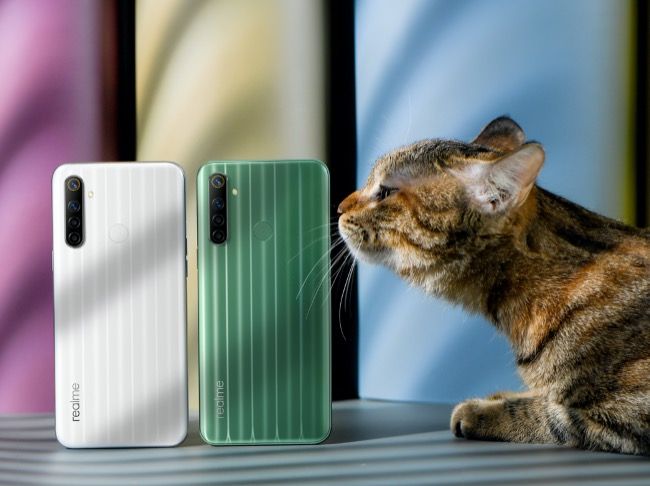 REALME NARZO 10 is inspired by the Realme X Master Edition and hence has this new textured back. It comes in two colours, That Green and That White with a polycarbonate casing and measures 9.0mm at the thickest point. The phone features a 6.5-inch HD+ (1600 x 720) resolution display with a waterdrop notch cutout that gives the screen a 20:9 aspect ratio. It is further topped by a layer of Gorilla Glass 3 for added protection against regular wear and tear.

It is powered by MediaTek helio G80 chipset with an octa-core CPU and Mali-G52 GPU. This is paired with 4GB RAM and 128GB storage with a dedicated microSD card slot for expansion. The Narzo 10 runs on Realme UI out-of-the-box which is based on Android 10.

The Narzo 10 comes with a quad-camera setup on the back that consists of a primary 48MP camera, an 8MP ultra-wide camera, a 2MP macro lens and a 2MP depth sensor. The rear cameras are capable of recording videos in 4K UHD at 30fps with support for Electronic Image Stabilization (EIS). There’s a 16MP front-facing camera housed within the waterdrop notch for selfies.

The phone is fitted with the usual set of sensors and connectivity features and a USB Type-C port to recharge it’s 5,000mAh battery cell. It also supports 18W fast charging via the adapter provided in-the-box. 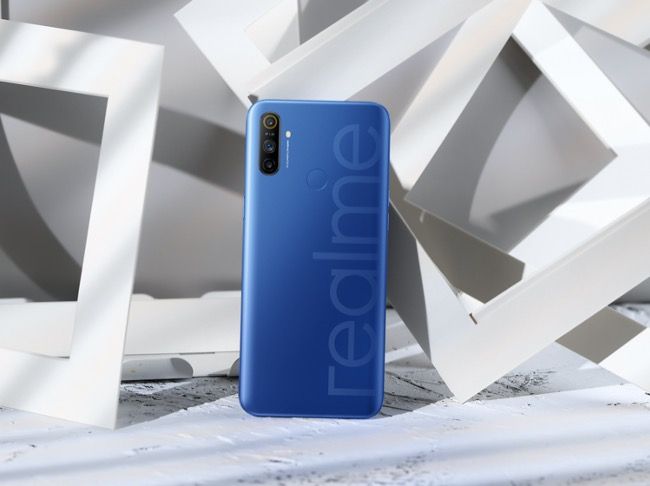 The entry-level Narzo 10A has a matte finish on the back and comes in two colours-- So Blue and So White with the brand logo dominating the rear panel. It features a 6.5-inch HD+ (1600 x 720 pixels) resolution display with a waterdrop notch cutout for the front-facing camera. It is further topped by a layer of Gorilla Glass 3.

REALME NARZO 10A is powered by MediaTek Helio G70 chipset with an octa-core processor and Mali-G52 graphics. This is paired with 3GB RAM and 64GB storage along with a microSD card slot for further expansion upto 256GB. It runs on Realme UI which is based on Android 10.

The phone has a triple camera setup on the back that consists of a primary 12MP camera with an f/1.8 aperture alongside two 2MP cameras for macro and depth sensing. On the front, there’s a 5MP selfie camera with features like AI Beautification and more.

The Narzo 10A comes with a 5,000mAh battery that supports 10W fast charging out-of-the-box.