Realme Narzo 10 launch postponed in India due to Coronavirus lockdown. Realme Narzo 10 and Narzo 10A were earlier scheduled to launch on April 21 but Indian government prohibits e-commerce companies to deliver non-essential goods 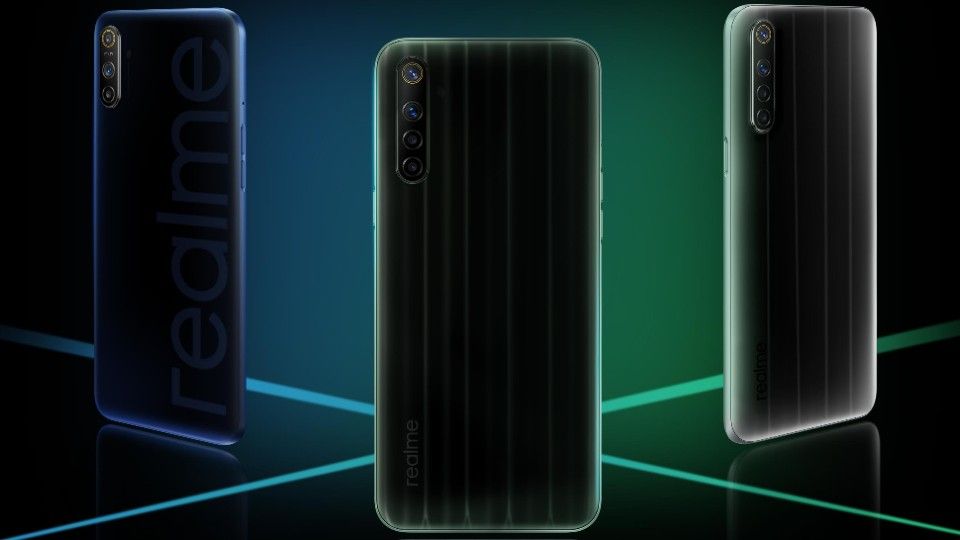 Realme Narzo 10 series launch in India has been postponed due to the lockdown restrictions in place to curb the spread of the Coronavirus. Previously, the Chinese smartphone maker was gearing up to launch the Narzo 10 and Narzo 10A in India on April 21 but the Indian government backtracked its order prohibiting e-commerce companies to deliver non-essential goods like smartphones, TV and laptops to consumers until the lockdown lifts on May 3.

Realme CEO Madhav Sheth took to Twitter to announce that the company won’t be debuting its latest line of smartphones under the Narzo series on April 21 in India. The launch remains suspended until the government eases the restrictions in place, allowing e-commerce companies to function normally.

Guys, I know you all have been eagerly waiting for #realmeNarzo series, however due to the latest news of the Government suspending E-commerce for non essentials, we're postponing the launch until further notice.
May the power of Narzo be with you. pic.twitter.com/8QuSdnNojq

Just minutes after the official order was issued by the Ministry of Home Affairs on April 19, Xiaomi India had to suspend its decision to re-open its Mi India Store that was previously slated to accept orders starting from April 20.

Currently, consumer electronics products including mobile phones, laptops, TV, appliances and more are not categorized as essential goods by the Indian government and e-commerce companies are only allowed to deliver products listed as essentials by the government.

Realme Narzo 10 has been leaked in the past and is rumoured to feature a 6.5-inch HD+ (1600 x 720 pixels) resolution display. It is expected to be powered by Mediatek Helio G80 chipset with an octa-core processor and Mali-G52 graphics processor. This is paired with up to 4GB RAM and 128GB storage options to choose from.

The Narzo 10 could have a quad-camera setup on the back consisting of a primary 48MP camera, an 8MP ultra-wide lens, a 2MP macro camera and a 2MP depth sensor. There’s a 16MP front-facing camera for selfies as well.

The phone could come with a 5,000mAh battery with support for 18W fast charging out-of-the-box.