Realme appears to be gearing up for the launch of its another 64MP camera smartphone. 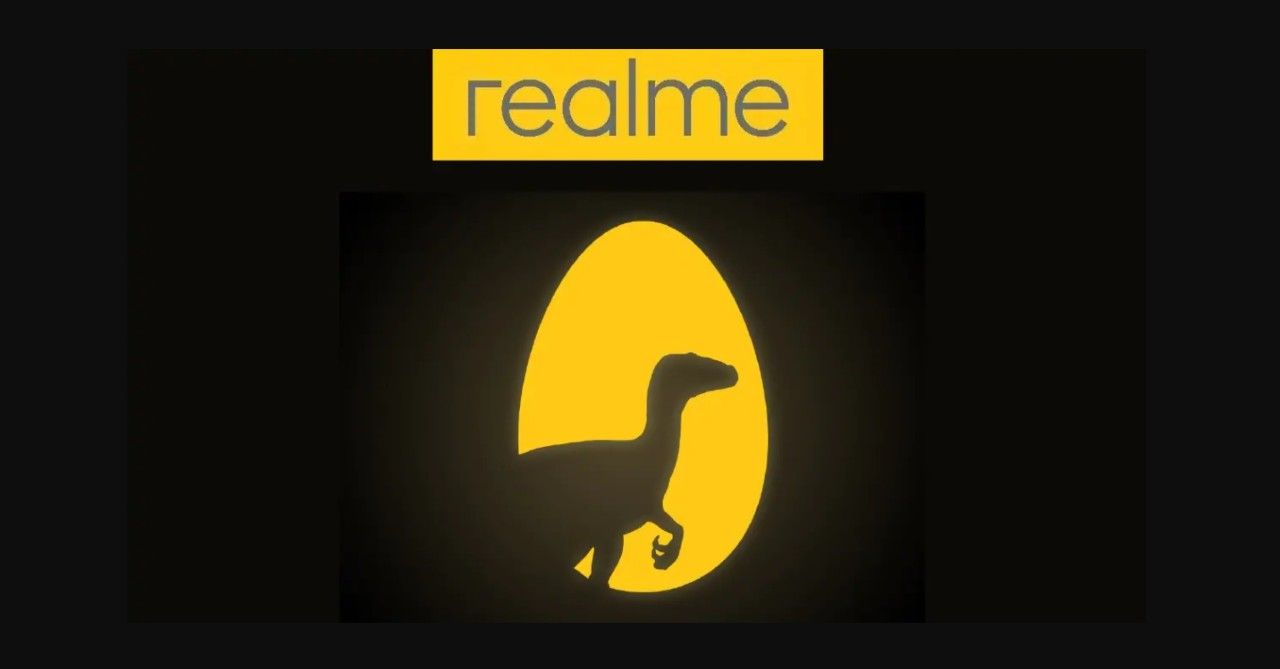 Just a few days ago, Realme launched two new quad camera smartphones in the Realme 5 and Realme 5 Pro. The company teased that a new, 64MP camera smartphone, the Realme XT,  was in the pipeline, but it looks like Realme has plans to launch not one, but several smartphones. Realme Chief Marketing Officer, Xu Qi Chase, has teased the arrival of an entirely new series of Realme phones next week. The new phones will focus on performance and photography.

Chase took it to Weibo to tease the launch of upcoming series of Realme phones that will focus on providing higher performance and letting users click better photos. At the moment, not much is known about the upcoming Realme phones, and there have not been any credible leaks either.

It is speculated that the upcoming Realme series could pave the way for Realme to enter the gaming smartphones segment. The upcoming phones could be powered by ediaTek's recently announced Helio G90 and G90T chipsets. Moreover,  Realme was among the brands that teased the deployment of Qualcomm's latest flagship chipset - the Snapdragon 855 Plus in one of their phones.

Other rumours also claim that the upcoming smartphone could be called the Realme XT. It could come equipped with a quad camera setup featuring a 64MP primary lens. The smartphone is expected to debut by September end but it may arrive in early October. The Realme XT is the same phone whose camera technology was showcased earlier this month. The handset will sport a vertically-aligned quad-camera setup with the module placed in the top left corner of the back panel. Sheth confirmed the development at the launch event of the Realme 5 and Realme 5 Pro.

The official Realme Weibo account also shared Chase’s post. It mentioned that a new phone series will debut next week in China, without giving anything away. However, we will have to wait till next week to know what Realme has in its bag for its fans.