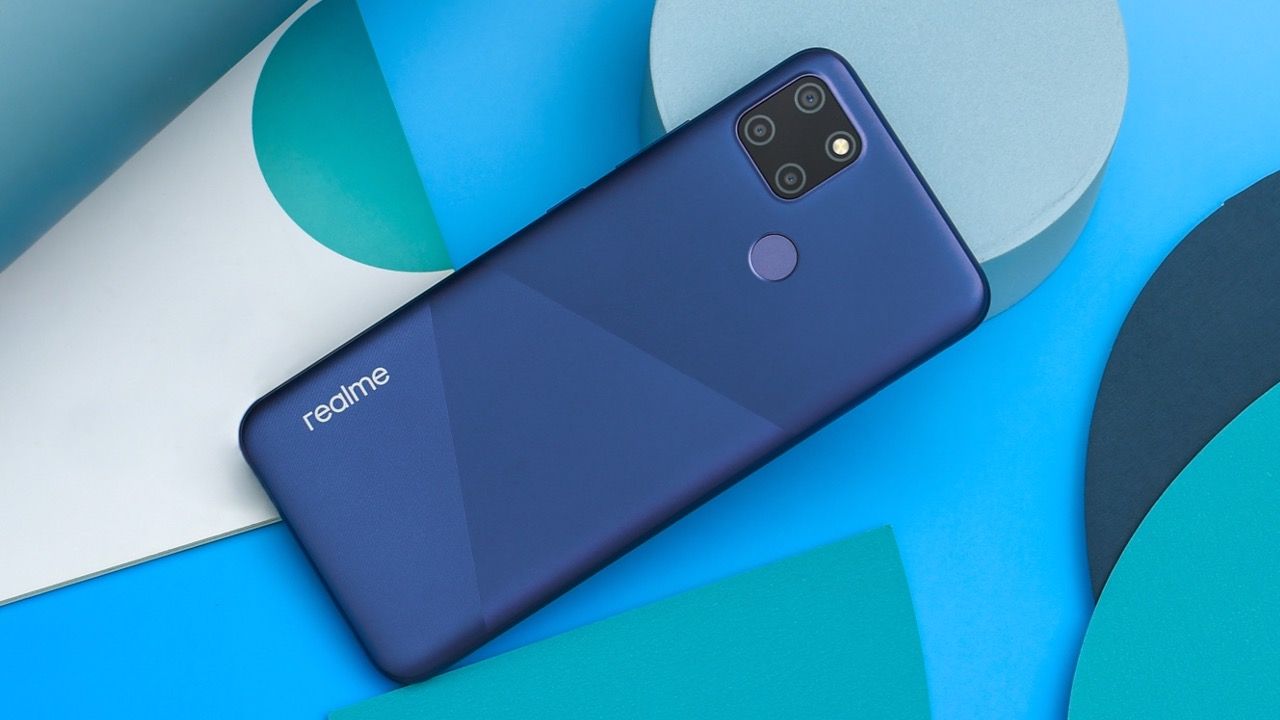 Realme C17 has been spotted on Geekbench ahead of its official launch expectedly in the coming months. The company recently launched the Realme C12 and Realme C15 in India as the latest budget entry in the segment. The C17 will likely be placed at the top of the C-series as Realme is also planning to announce the Realme 7i soon.

The Realme C17 has been listed on Geekbench and will be packing a Snapdragon 460 processor under-the-hood, paired with 6GB RAM. The phone will run on Android 10 based Realme UI. The phone scores 253 points in single-core tests and 1248 points in multi-core tests, as per the listing.

Qualcomm Snapdragon 460 was launched earlier this year with an octa-core CPU and Adreno 618 GPU. The base core frequency is listed as 1.80GHz and it is possible that the phone will be offered in multiple RAM and storage options.

Realme has been populating the different price points in the budget and mid-range segment and with the Relame C17, the company could aim for the Rs 10,000-Rs 12,000 price range as the C12 and C15 already cover Rs 8,000-Rs 9,000 price points. At this point, we don’t know much about the C17 except for the processor, but we will know more as we near the launch date.

Realme is preparing to launch the Realme 7i on September 17 and the phone has been leaked previously revealing key specifications and design. The Realme 7i is slated to be a budget offering from the company and is likely the most affordable phone in the Realme 7 series. 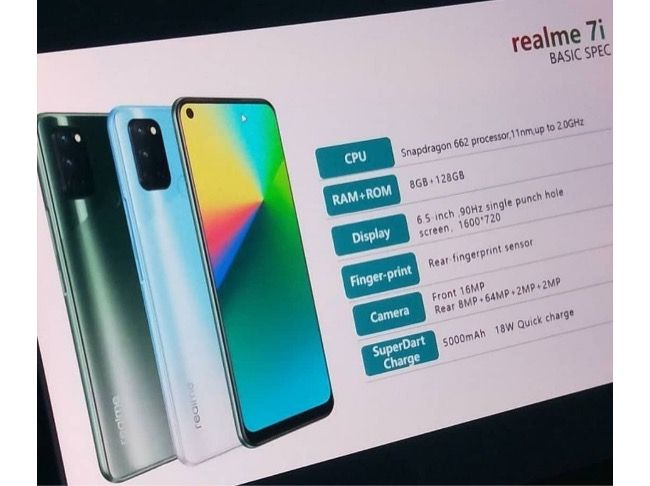