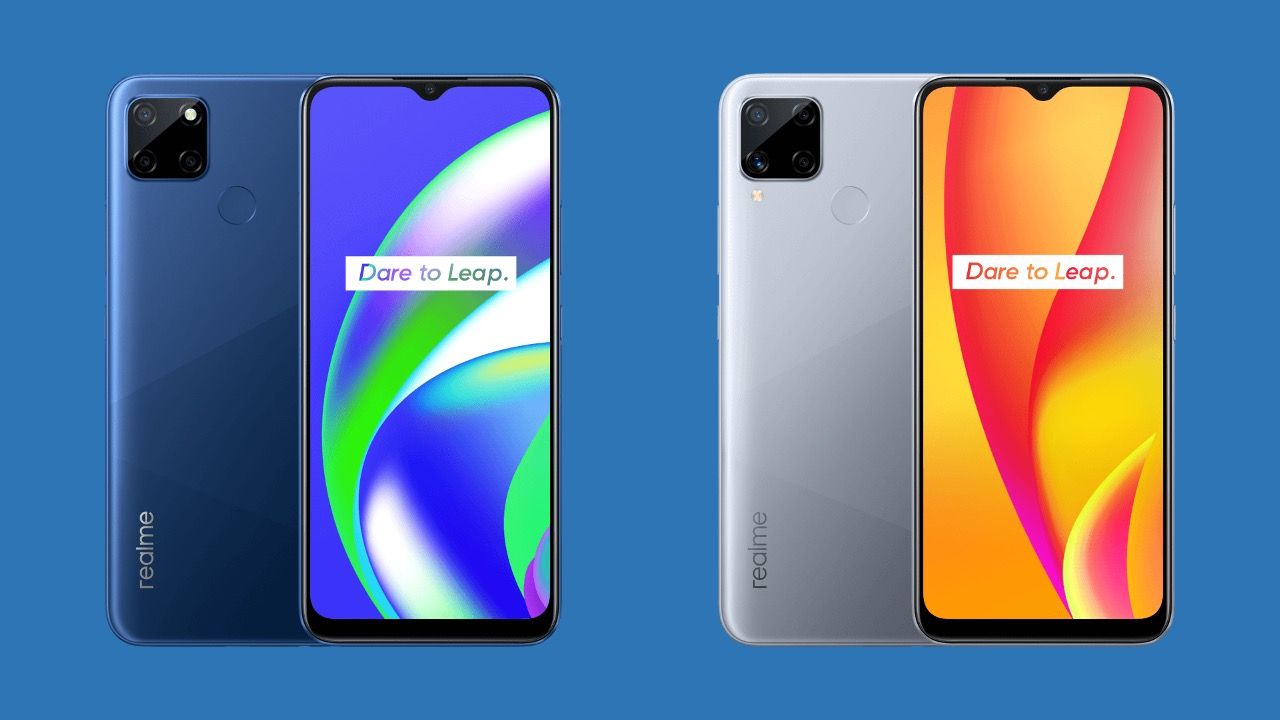 Realme C12 and Realme C15 have officially launched in India as the latest entry-level offerings by the company, alongside the Realme Buds Classic. The C15 was launched in Indonesia in July and the C12 was announced just last week. The Realme C12 and C15 go up against the likes of the Xiaomi Redmi 9 Prime and more in India.

Both the C12 and C15 share a lot in common as they feature the same HD+ display, processor and battery capacity. Let’s take a brief look at the price, specifications and availability of the Realme C12 and Realme C15.

Realme C12 comes in a single 3GB+32GB variant and is priced at Rs 8,999 while the Realme C15 starts from Rs 9,999 for the base variant with 3GB RAM and 32GB storage and Rs 10,999 for the 4GB RAM variant with 64GB storage option. The C15 goes on sale from August 27 while the C12 will go on sale for the first time from August 24 and will be available on Flipkart and Realme India Store. 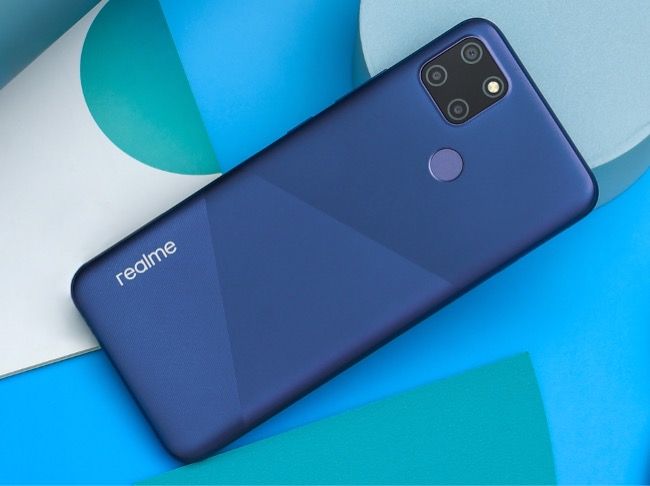 Realme C12 features a 6.5-inch HD+ (1560 x 720 pixels) resolution display with a waterdrop notch cutout that gives the screen a 20:9 aspect ratio. The display also receives additional protection by a layer of Gorilla Glass. The C12 measures 9.8 millimetres in thickness and weighs 209 grams.

It is powered by MediaTek Helio G35 chipset with an octa-core CPU and PowerVR GE8320 graphics. This is paired with 3GB RAM and 32GB storage with an option to expand the storage by using microSD card. It runs on Realme UI 1.0 which is based on Android 10.

The Realme C12 comes with a triple camera setup on the back that consists of a primary 13MP camera, a 2MP monochrome camera and a 2MP depth sensor. There is a 5MP selfie camera housed within the notch cutout on the front. The rear cameras can record in 1080P at 30FPS and are assisted by the LED flash.

There’s a fingerprint sensor on the back panel and the C12 comes equipped with a 6,000mAh battery with 10W charging speeds. It will be available in two colours-- Power Blue and Power Silver. 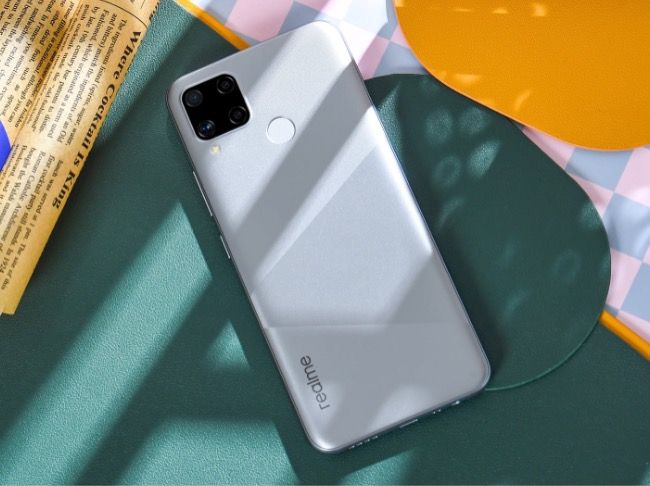 Realme C15 features a 6.5-inch HD+ (1600 x 720 pixels) resolution display which is protected by a layer of Gorilla Glass. It has a waterdrop notch on the top for the selfie camera which gives it an 88.7% screen-to-body-ratio. The phone measures 9.8 millimetres in thickness and weighs 209 grams.

It is powered by MediaTek Helio G35 chipset with an octa-core CPU clocked at upto 2.3GHz and PowerVR graphics. This is paired with upto 4GB RAM and upto 128GB storage options to choose from. The C15 runs on Android 10 based RealmeUI 1.0 out-of-the-box.

Realme C15 comes with a quad-camera setup that consists of a primary 13MP camera with an f/2.2 aperture, an 8MP ultra-wide-angle camera with 119-degree field-of-view, a 2MP monochrome camera and a 2MP depth sensor. On the front, there is an 8MP selfie camera housed within the waterdrop notch cutout. The rear cameras can record in upto 1080p at 30FPS.

The C15 has a fingerprint reader on the back and is equipped with a 6,000mAh battery with support for 18W fast charging out-of-the-box. 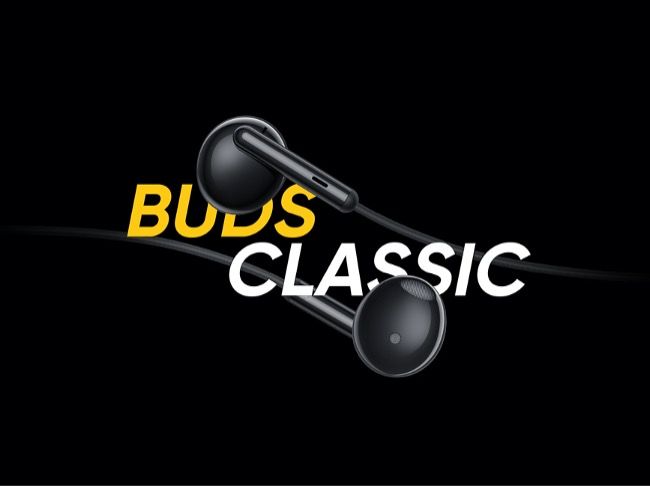 Realme Buds Classic features a half in-ear design and is fitted with 14.2mm large drivers that ensures a great audio quality. These earphones have a round shape that will fit into most ear canals comfortably. The Realme Buds Classis comes in black and white colours to choose from and is priced at Rs 399.

The Buds Classic have 14.2mm drivers and the diaphragm is made from premium materials that makes the bass feel deeper and crisp vocals. It also features a built-in HD microphone that enables good call quality and also let's you control music playback. It's also got a strap that can be used to store it safely anywhere.