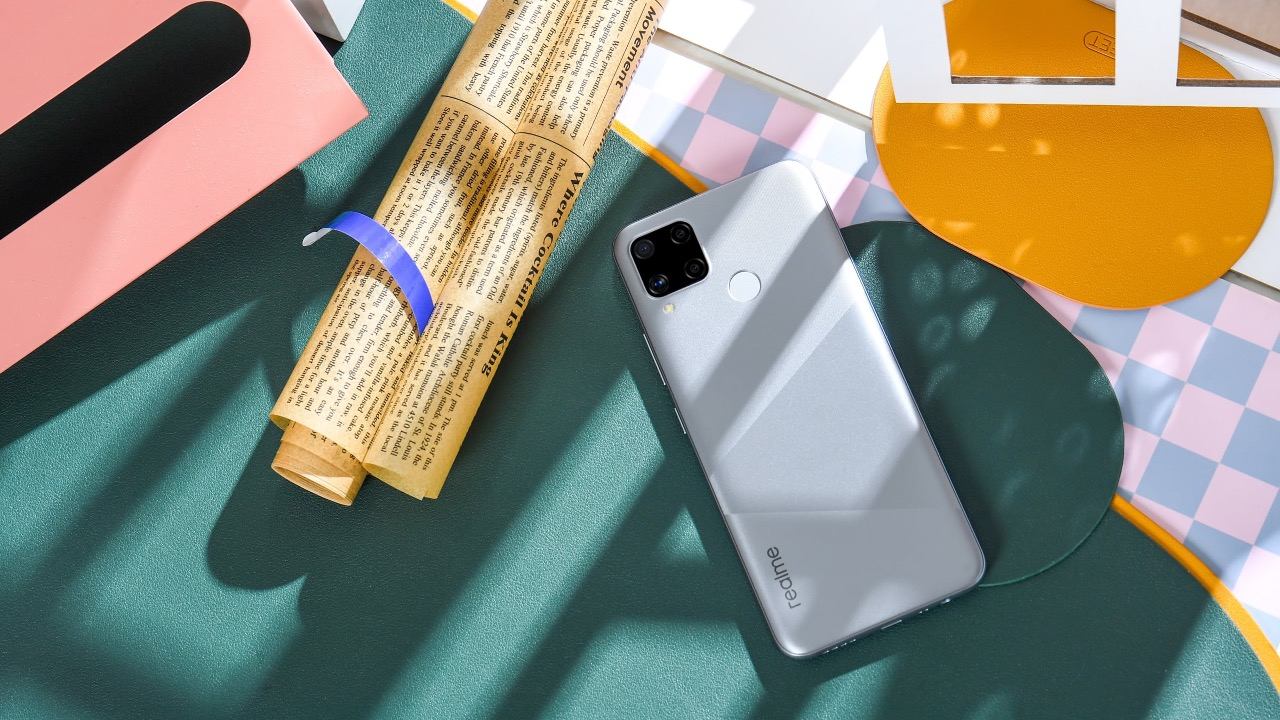 Realme C15 has launched as the successor to the Realme C11 budget phone, taking the company’s C-series lineup forward. The phone has been launched in Indonesia and is also expected to arrive in India in the coming weeks. Notably, the company launched the Realme C11 earlier this month in India priced at Rs 7,499 and now the Realme C15 comes with several upgrades.

Realme C15 comes with the same processor as the Realme C11 but has a bigger battery, quad cameras on the back and support for fast charging. There’s currently no word on the launch of Realme C15 in India.

Realme C15 features a 6.5-inch HD+ (1600 x 720 pixels) resolution display which is protected by a layer of Gorilla Glass. It has a waterdrop notch on the top for the selfie camera which gives it an 88.7% screen-to-body-ratio. The phone measures 9.8 millimetres in thickness and weighs 209 grams.

It is powered by MediaTek Helio G35 chipset with an octa-core CPU clocked at upto 2.3GHz and PowerVR graphics. This is paired with upto 4GB RAM and upto 128GB storage options to choose from. The C15 runs on Android 10 based RealmeUI 1.0 out-of-the-box.

Realme C15 comes with a quad-camera setup that consists of a primary 13MP camera with an f/2.2 aperture, an 8MP ultra-wide-angle camera with 119-degree field-of-view, a 2MP monochrome camera and a 2MP depth sensor. On the front, there is an 8MP selfie camera housed within the waterdrop notch cutout. The rear cameras can record in upto 1080p at 30FPS.

The C15 has a fingerprint reader on the back and is equipped with a 6,000mAh battery with support for 18W fast charging out-of-the-box.