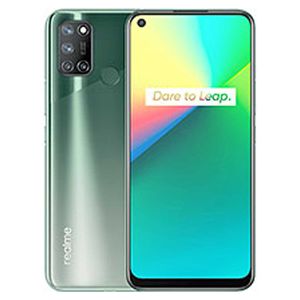 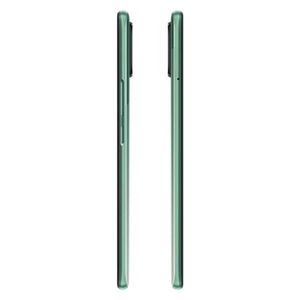 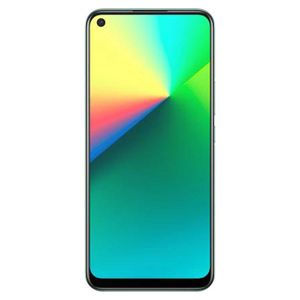 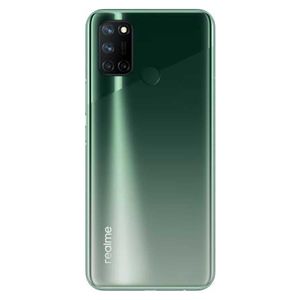 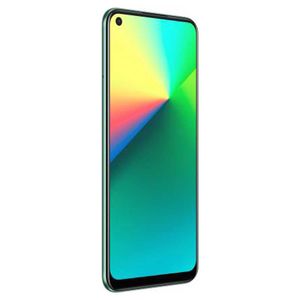 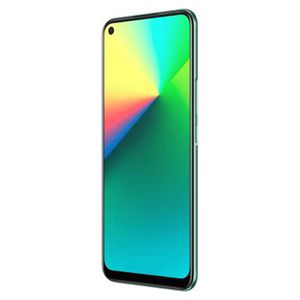 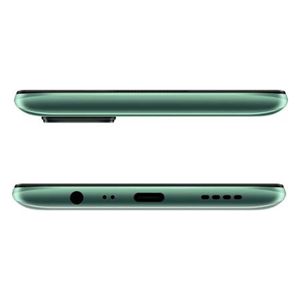 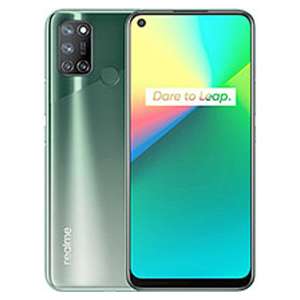 The Realme 7i smartphone has a 6.50-inch touchscreen display with 720 x 1600 pixels resolutions and comes with Gorilla Glass 5 The phone is powered by a Qualcomm Snapdragon 662 2 GHz octa-core SoC with 4 GB of RAM. It runs

The Realme 7i runs the company’s proprietary Realme UI based on Android 10. Sensors included on the phone are an accelerometer, ambient light sensor, gyroscope, proximity sensor, and fingerprint sensor. The phone is powered by a 2GHz octa-core Qualcomm Snapdragon 662 processor paired with 8GB of RAM.

The phone is backed by a 5000mAh battery and supports proprietary fast charging. It has 128 GB of internal storage that is expanded via a microSD card slot.

Compare Redmi Note 9 VS Realme 7i

Compare Redmi 9 Prime VS Realme 7i