Realme 8 and Realme 8 Pro are confirmed to launch on March 24 in India, the company has officially revealed 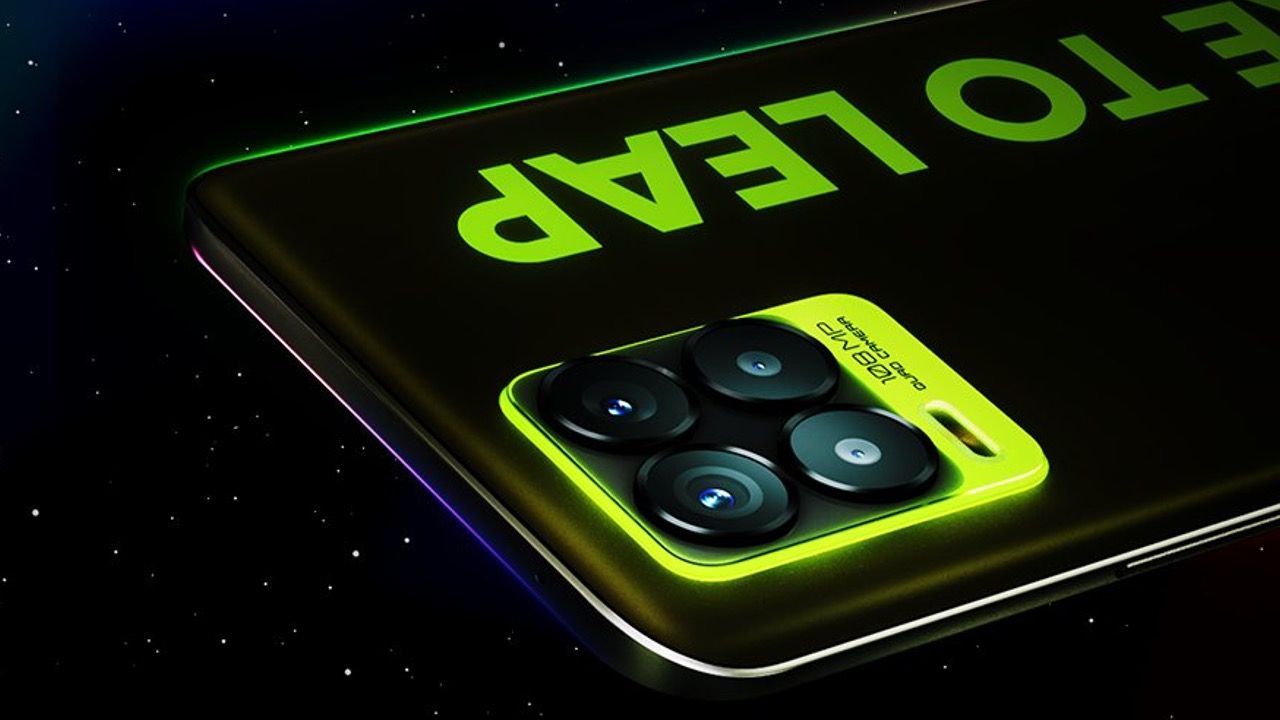 The Realme 8 Pro could be equipped with a 4,500mAh battery that supports 65W fast charging.

Realme 8 and Realme 8 Pro are confirmed to launch on March 24 in India, the company has officially revealed. Realme has previously confirmed that the Realme 8 Pro features a 108MP camera system that is based on the Samsung ISOCELL HM2 sensor. Some key specifications of the Realme 8 series have leaked previously giving us a glimpse of what to expect from the successors to the Realme 7 series that launched in 2020.

Realme posted a video on YouTube featuring CEO Madhav Sheth alongside Karminder Singh, teasing the upcoming phone with a 108MP camera. Towards the end of the video, the launch date of the Realme 8 series is revealed to be March 24. Realme has been teasing the 108MP camera upgrade for its number-series for quite some time now and the standard Realme 8 is expected to have a 64MP camera.

With a #DareToLeap spirit, our CEO @MadhavSheth1 has defied all odds and taken the #LeapToInfinity. The next benchmark in the smartphone industry is almost here. It doesn’t get clearer than this.

Additionally, the company has previously revealed some key specifications of the standard Realme 8 as well. From the picture posted online, the Realme 8 could feature a 6.4-inch Super AMOLED display, powered by the MediaTek Helio G95 under the hood. The phone has a thin and light design and is equipped with a 5,000mAh battery that supports 30W fast charging out-of-the-box.

Realme 8 is expected to feature a 6.4-inch Full HD+ display that uses an AMOLED panel, likely with a punch-hole notch cutout. The phone is said to have 64MP quad cameras and is powered by the MediaTek Helio G95 processor. The Realme 8 has a thin and light design and is equipped with a 5,000mAh battery that supports 30W fast charging out-of-the-box.

Meanwhile, the Realme 8 Pro is expected to feature an AMOLED display with an in-screen fingerprint reader. There are also rumours that Realme could launch a 4G and a 5G variant of the Realme 8 Pro. The Realme 8 Pro could also have support for high-refresh rates.

The Realme 8 Pro could be powered by the Qualcomm Snapdragon 720G while the 5G model is expected to have MediaTek Dimensity 800U. This could be paired with upto 8GB RAM and 128GB storage options to choose from.

The Realme 8 Pro is slated to feature 108MP quad cameras that have been detailed by the company earlier. The phone will let users record in 4K UHD at upto 120FPS and with 3x in-sensor lossless zoom. The phone also receives upgrades in the form of new features like the Starry and tilt-shift modes along with new portrait filters.

The Realme 8 Pro could be equipped with a 4,500mAh battery that supports 65W fast charging out-of-the-box.