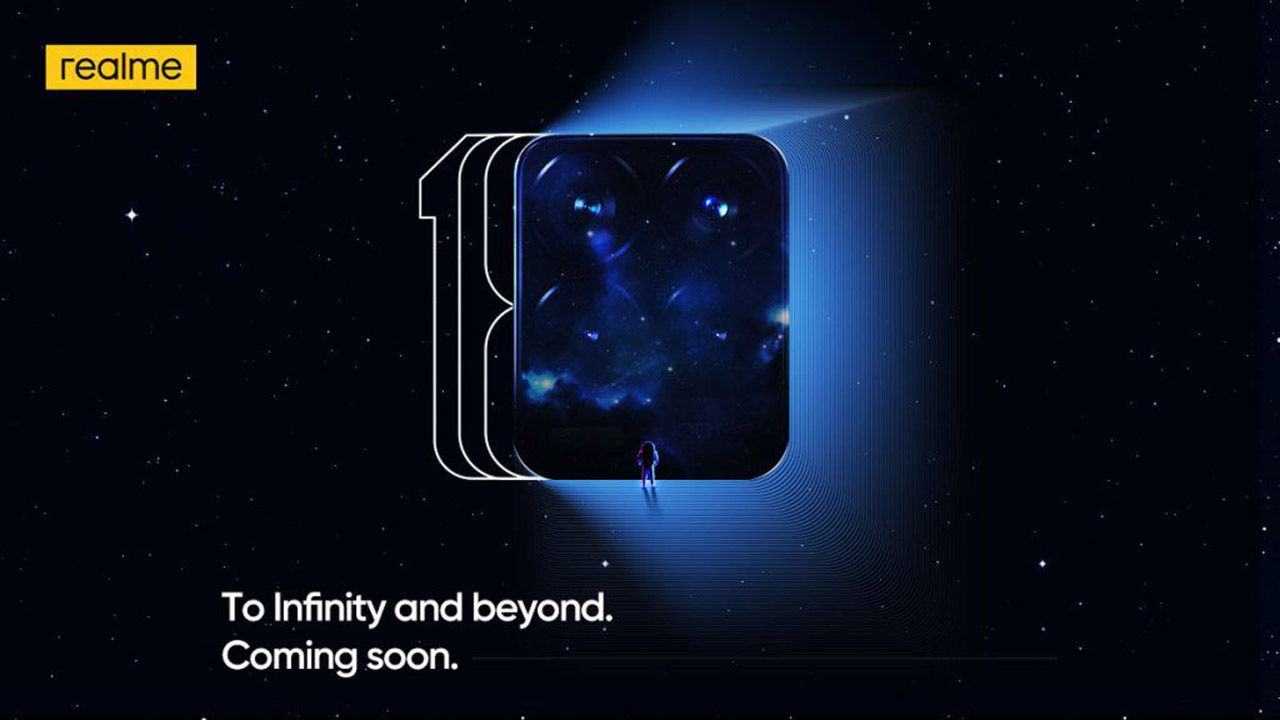 It's no secret that Realme is working on its 8 series of phones. The series is expected to bring with itself two devices, the Realme 8 and Realme 8 Pro. Of the two, the Pro variant is likely to feature a massive 108MP-lens-based camera set-up. Over the last few weeks, the series has been teased by the company multiple times, but no launch date has been revealed yet.

However, a new leak claims to have taken the lid off this information. As per a fresh leak by tipster Himanshu, Realme is quite close to confirming the launch of the Realme 8 series. He claims that the Realme 8 and 8 Pro will break cover by the end of March, while also adding that the devices will not be available in the 5G version in the country.

Further, the tipster has also revealed the variants and colour options of the upcoming Realme 8 phones. According to him, the Realme 8 will be available in two variants -- 4 GB RAM+128 GB storage and 8GB RAM+128GB storage. It will be coming in colours like Cyber Silver and Cyber Black.

Talking about the hardware, the Realme 8 has been leaked previously. The phone appeared on Geekbench with the model number RMX3092. The listing revealed the phone to house an octa-core MediaTek Dimensity 720 chipset under the hood. As per the listing, the chipset will be paired with 8GB RAM. The Realme 8's core hardware will be tasked to run an Android 10 OS-based copy of the RealmeOS. However, it can be expected that the company may upgrade it to Android 11 at the time of launch.

Apart from this, the Realme 8 has also been listed on China’s 3C certification. The listing revealed that the phone will come with 65W fast-charging support. The phone is also expected to come with support for 5G. The Realme 8 series could offer two phones, however, there's currently no information available about the hardware of the Pro, except for the fact that it will be launched with a 108MP camera set-up.