Realme 8 phones will be the successor of the Realme 7 series that was launched last year. 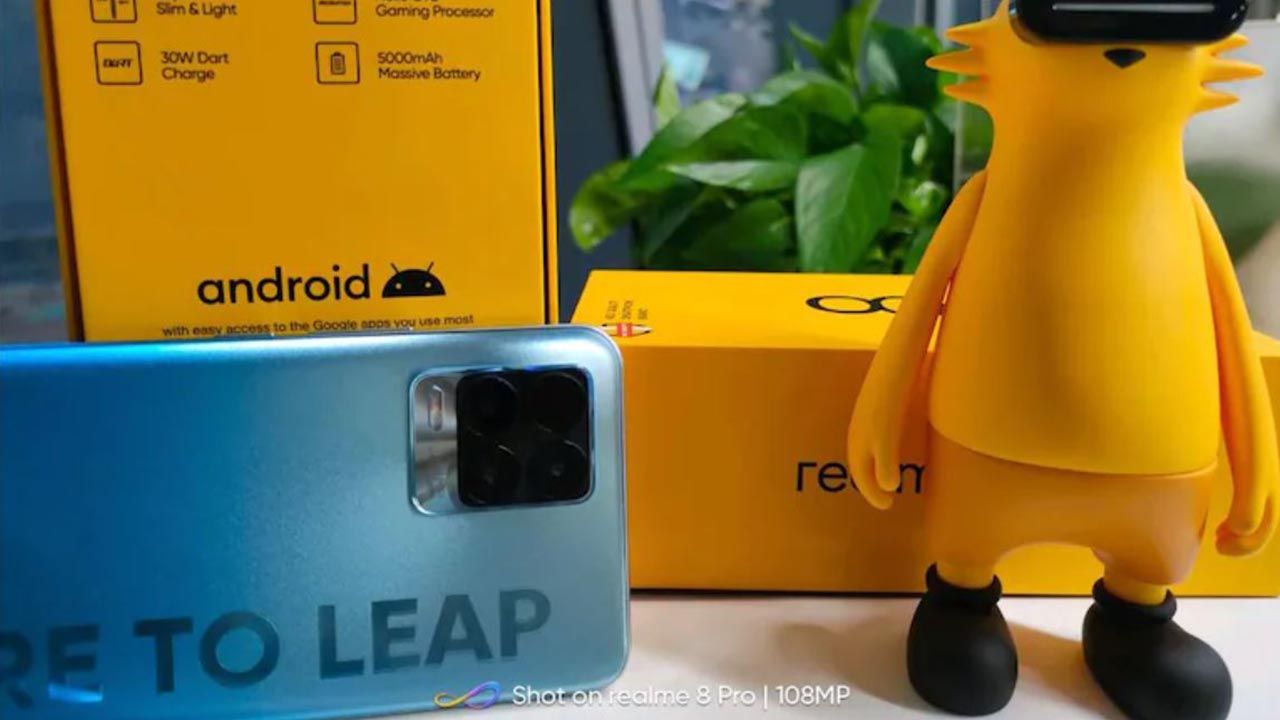 The Realme 8 series is all set to launch later this month. Ahead of its launch, the series has been teased a number of times already, with the company even revealing key details about the upcoming phones. The series has now been tipped to launch in India on March 25.

The information comes courtesy of tipster Abhishek Yadav who also claims that Realme will launch three new phones under the series. These phones are tipped to be the Realme 8 4G, Realme 8 Pro 4G, and Realme 8 Pro 5G. Of these, the company had already confirmed the Realme 8 Pro a few days back with the device even confirmed to sport a 108MP camera. Interestingly, this is going to be the same lens that was seen on the Redmi Note 10 Pro Max a few days ago. The Realme 8 Pro is going to be the top-end model in the series. The lens in question is the Samsung ISOCELL HM2 sensor, capable of shooting 108MP pictures. The tipster has claimed that the launch date of the phone will be officially announced by the company in the next 7 to 8 days.

Additionally, the company's CEO, Madhav Sheth, has also confirmed that Realme 8 series phones will offer an in-display fingerprint scanner. He revealed the information through a teaser on Twitter. However, he has not clarified if it will be all three Realme 8 series phones which will get the in-display scanner or if it will only be one of the phones.

Talking about the series, it will be the successor of the Realme 7 series phones that were launched last year. The Realme 7 Pro brought the AMOLED display with 65W fast charging to the family.

As for the hardware, the Realme 8 series had been leaked previously. The Realme 8 phone appeared on Geekbench with the model number RMX3092. The listing revealed the phone to house an octa-core MediaTek Dimensity 720 chipset under the hood. As per the listing, the chipset will be paired with 8GB RAM. The Realme 8's core hardware will be tasked to run an Android 10 OS-based copy of the RealmeOS. However, it can be expected that the company may upgrade it to Android 11 at the time of launch.