Realme 6i to launch in India on July 24: All you need to know 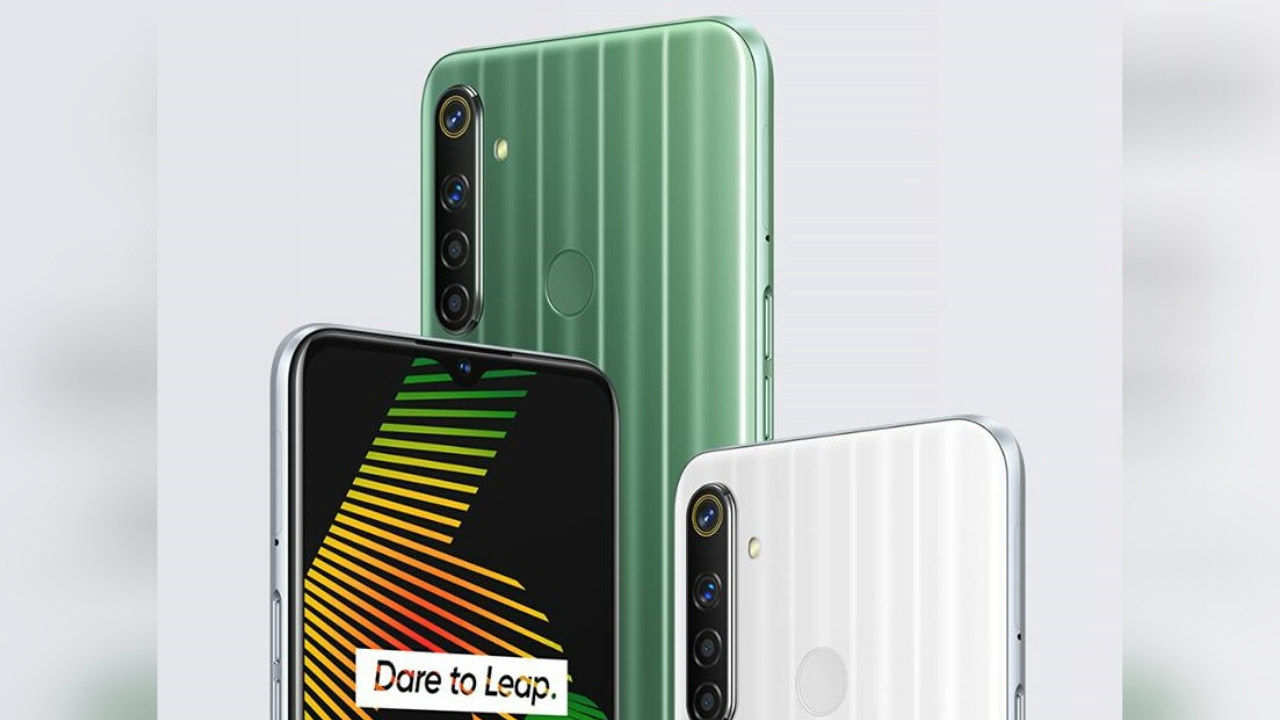 Realme 6i to launch in India on July 24.

The phone is expected to be a rebranded Realme 6s that launched in Europe in May.

The listing on Flipkart said the Realme 6i will run on the MediaTek Helio G90T, which is tuned specifically for gaming. The chipset features high performance Cortex A76 cores and power-efficient Cortex A55 cores.
Based on the images on the listing page, the Realme 6i seems to rock a punch-hole selfie camera along with a quad camera setup at the back. No other details have been confirmed on the e-commerce website.
Based on rumours, the Realme 6i is expected to come with 4GB RAM and 64GB storage, and feature a 90Hz LCD display measuring 6.5-inches with FHD+ resolution, and a side-mounted fingerprint sensor. The camera setup is expected to be led by a 48MP primary camera along with three other cameras. Reports claim a 4,300mAh battery on the phone with 30W fast charging support.
In other Realme news, the company recently unveiled its 125W UltraDART fast charging solution. You can read more about that here. The company also launched the Realme C11 with Helio G35 SoC in India recently and you can read more about that here.

Realme 6i launch Realme 6i specs Realme 6i price
Advertisements