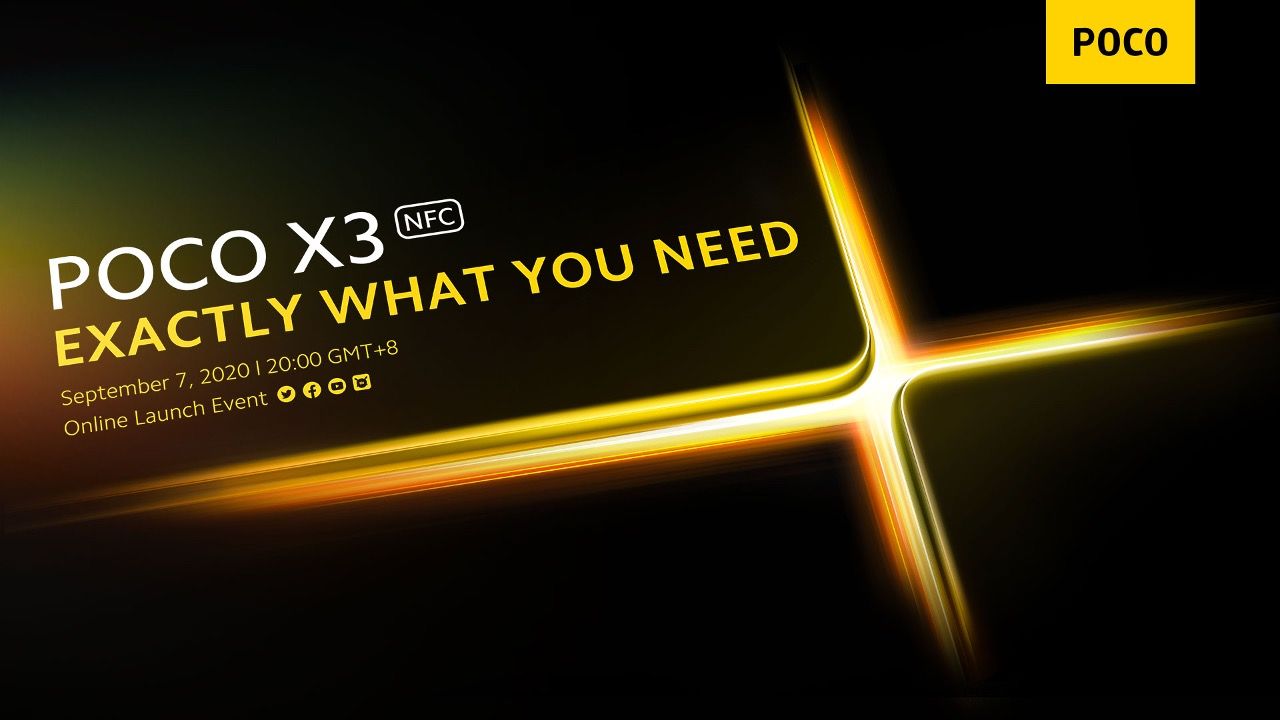 Poco X3 NFC has officially been confirmed as the next phone from the Xiaomi sub-brand that is slated to launch on September 7, globally. The Poco X3 is also confirmed to be the first phone in the world to be powered by the newly launched Qualcomm Snapdragon 732G chipset that succeeds the 730G processor.

According to teasers posted by official Poco social media accounts, the Poco X3 NFC is scheduled to launch in an online event on September 7. The Poco X3 is likely the successor to the Poco X2 that was launched in India in February, earlier this year as a rebranded version of the Redmi K30.

Well, considering our #POCOLeaksKing @anguskhng has leaked everything already. We decided to make it all official!

The phone has been spotted online previously with some schematics being posted online as well. Let’s take a look at the leaked specifications of the upcoming Poco X3. 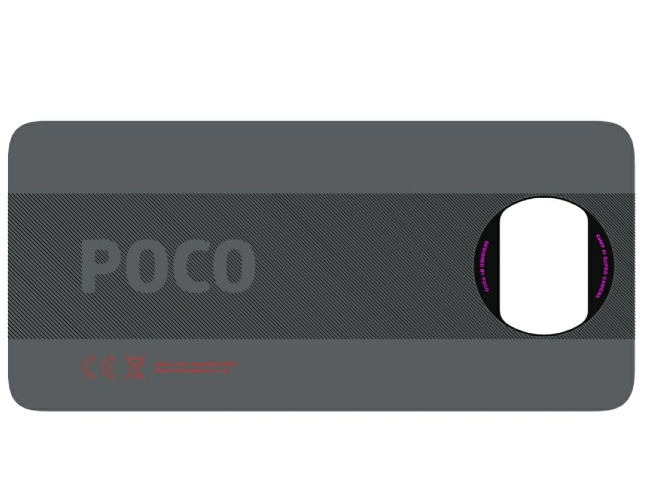 Poco X3 NFC is rumoured to come with a 6.67-inch display that supports 120Hz high refresh rate. The phone has been confirmed to be powered by the latest Qualcomm Snapdragon 732G processor and features a 64MP primary camera. The 732G brings about a minor boost to the CPU clock speed along with Adreno 618 GPU.

The Poco X3 is also expected to come with a 5,160mAh battery with support for 33W fast charging out-of-the-box. The phone could feature a quad-camera setup on the back with a 64MP primary camera while the X3 could use a 20MP front-facing cameras for selfies. The camera app on the X3 also supports Pro mode that offers more granular control over different settings when creating pictures.

While many specific details about the upcoming phone have been kept under wraps, Xiaomi is also rumoured to launch the Redmi K30 5G along with the recently leaked Mi 10T Pro in India. Some reports also indicate that the company is preparing to announce two new smart wearables in the country sometime in September. We’ll know more as we near the launch date of the Poco X3 NFC.