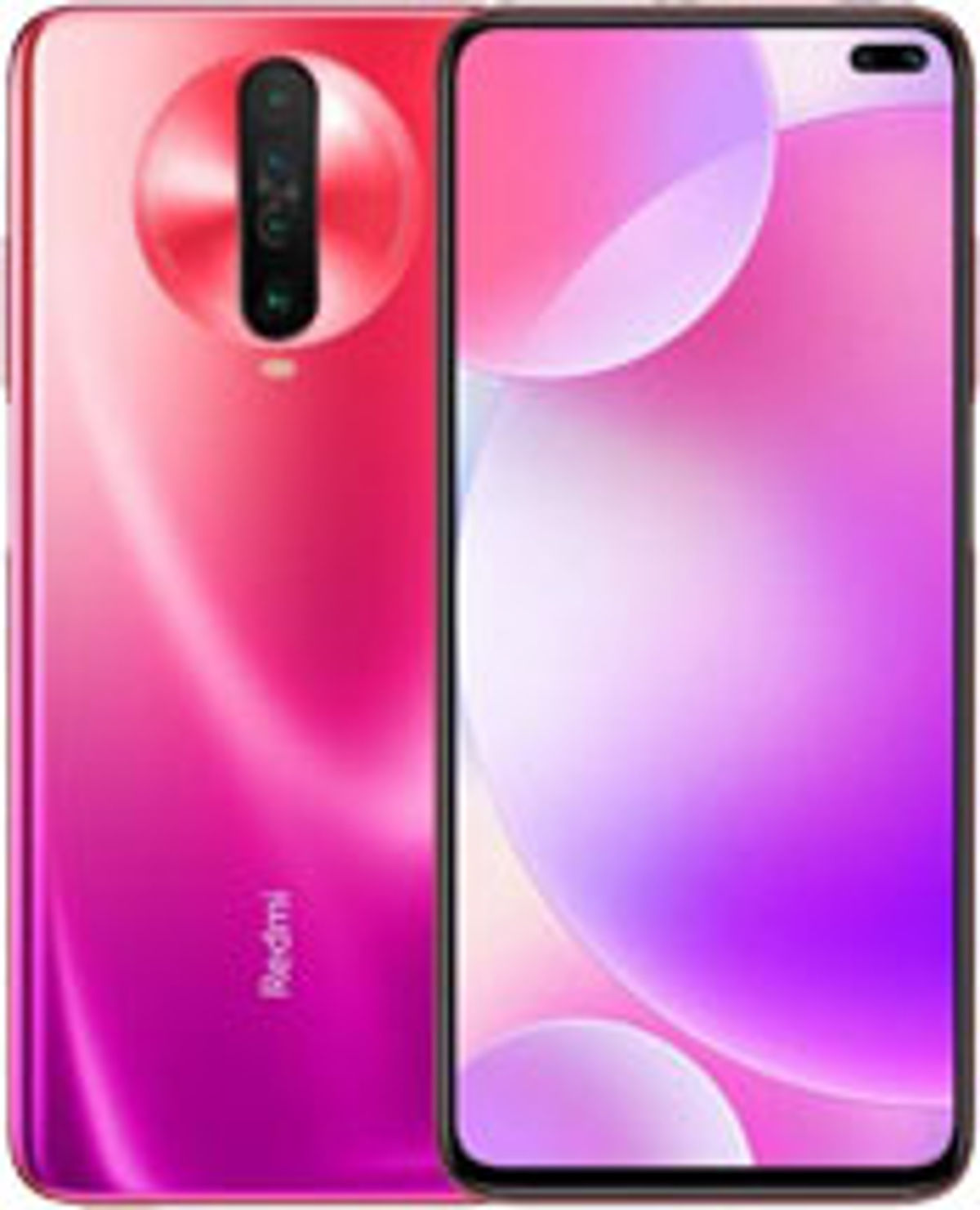 Xiaomi has launched the Redmi K30 at an event in China alongside the Redmibook 13, the first Redmi router, and the Redmi smart speaker. The Chinese smartphone giant has announced that it will be offering both 4G and 5G variants of the smartphone.

The Redmi K30 has a punch hole-punch display which houses dual selfie cameras, and a vertically placed quad rear camera setup. The rear camera has a 64 MP Sony IMX686 sensor and integrates a side-mounted fingerprint sensor for security. Other key specifications of the device are a 4,500mAh battery, a 20 MP selfie camera, and MIUI 11 based on Android 10.0 OS. The 4G and 5G variants of the Redmi K30 will have slightly different specifications including different processors, and different cameras among other things.

Redmi K30S smartphone has a 6.67-inch touchscreen display with 1080 x 2400 pixels resolution and an aspect ratio of 20:9. It is powered by an octa-core Qualcomm Snapdragon 865 processor paired with 8 GB of RAM and runs Android 10, a 5000mAh non-removable battery.

Xiaomi has already launched the K30 series, and will launch the K30 Pro is set to arrive in 2020. The Redmi K20 Pro in India has been quite successful and is a premium flagship device.

The smartphone has a 6.67-inch full-HD+ punch-hole display with 1080 x 2400 pixels resolution. It has a 20:9 aspect ratio and a 91 percent screen-to-body ratio. Xiaomi has added Corning Gorilla Glass 5 protection against scratches. It has a 120Hz refresh rate. The phone is available in Deep Sea Light, Flower Shadow, Purple Jade Fantasy colour options.

The phone has a vertically placed quad rear camera setup which is placed at the top center of the back panel and has a circular-shaped ring surrounding it. The phone measures 165.3x76.6x8.79mm and weigh 208 grams.

The Redmi K30 has a dual selfie camera setup which is placed on the top-right edge of the screen. The phone has a 20 MP main front sensor and a 2 MP depth sensor. The phone supports 4K HDR video capture with Portrait Mode. The K30 is one of the first few phones to use the 64 MP camera sensor from Sony, which uses the Sony IMX686 sensor and Xiaomi claims offer more clarity and better colours in all lighting conditions.

Under the hood, the Redmi K30 4G variant is powered by the Snapdragon 730G processor. The Redmi K30 supports dual-SIM (Nano + Nano) slots and runs on the company’s proprietary MIUI 11 based on Android 10.

Qualcomm Snapdragon 730G Mobile Platform is built with an 8nm process and comes with Kryo 470 octa-core (2x2.2 GHz Kryo 470 Gold & 6x1.8 GHz Kryo 470 Silver) CPU that extend battery life while increasing computing capabilities states Qualcomm. The “G” series of Qualcomm are meant for gaming, according to the company and a high-performance version of the Snapdragon 765 series. The phone runs on Android 10 based MIUI 11.

It has the enhanced Qualcomm Adreno 618 GPU which delivers up to 25% faster graphics rendering compared to its predecessor, states Qualcomm. The Snapdragon 730 is a mid-range 64-bit ARM LTE system on a chip that was launched in early 2019.

The Qualcomm Snapdragon 730G Mobile Platform comes with enhancements such as Wi-Fi Latency Manager. The Qualcomm chip combines the Adreno 618 GPU operation at 500 MHz and has an X15 LTE modem for supporting Cat 13 uplink and Cat 15 downlink. The chip can support up to 8 GiB of dual-channel LPDDR4X-3733 memory. The phone supports 2G, 3G, 4G, and VoLTE.

The phone has a loudspeaker and a 3.5 mm headphone jack. It has 24-bit/192kHz audio and features active noise cancellation with a dedicated microphone. The Redmi phone comes with an FM Radio for music lovers. The phone is powered by a Qualcomm snapdragon 730G Mobile platform which is designed for gaming and offers an enhanced multimedia experience according to the company.

The phone comes with an array of sensors including a side-mounted Fingerprint sensor for added security. It also has the usual accelerometer sensor, gyroscope, proximity sensor, and compass sensors.

Xiaomi Redmi K30 In NewsView All

Poco C40 has gone official in the global market. It comes in signature Poco yellow and two other colours. The camera island behind the back is enormous, giving it a unique look. The rear camera...