Qualcomm announces Snapdragon 665, 730 and 730G with support for multi-cameras, HDR displays and CV-ISP 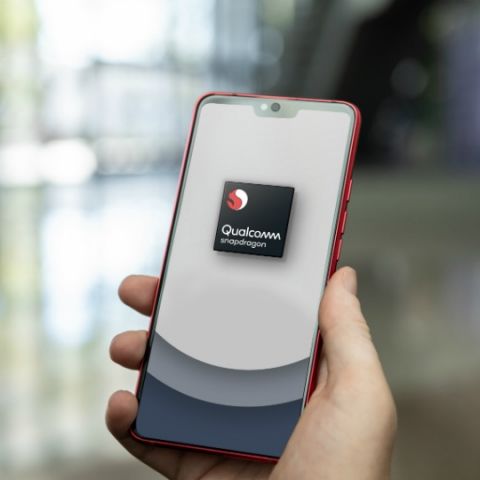 Qualcomm announced three new mobile platforms aimed at high-end and mid-tier device, out of which one of them is a dedicated gaming SoC. 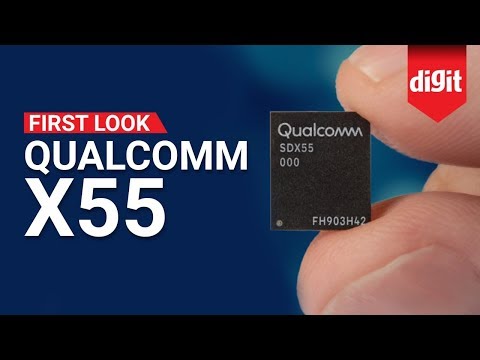 Qualcomm announced three new mobile platforms aimed at high-end and mid-tier devices, the Snapdragon 665, Snapdragon 730 and the Snapdragon 730G. The three new SoCs are commercially ready and will start showing up in devices from the middle of 2019. All the three chipsets encompass most of the new features that Qualcomm introduced in its flagship Snapdragon 855 including support for up to 192MP cameras in single-shot mode, along with the AI Engine and a few more.

“With the introduction of the Snapdragon 730, 730G and 665 Mobile Platforms, we are bringing features such as sophisticated AI, exceptional gaming and advanced camera capabilities to a broad spectrum of devices at exceptional performance,” said Kedar Kondap, vice president, product management, Qualcomm Technologies, Inc. “Each iteration of Snapdragon drives immense innovation that will surpass customer expectations.”

Expanding Qualcomm's presence in the popular mid-range and high-end segment, the 7-series and 6-series, the new SoCs bring interesting new features that give an indication of how the segment is expected to evolve this year.  Here’s what the new chipsets will have to offer —

The Snapdragon 665 uses the same Kryo 260 cores found on the Snapdragon 636 that powered the Xiaomi Redmi Note 6 Pro and more recently, the Moto G7. The clock speed can go as high as up to 2.0GHz. However, Qualcomm has upgraded the GPU of the chipset to Adreno 610 which brings support for Vulkan 1.1 and DX12 graphics. The chipset is manufactured on an 11nm platform. There’s four performance cores based on ARM Cortex-A73 and four efficiency cores based on ARM Cortex-A53.

Interestingly, the Snapdragon 665 brings support for a 48MP sensor in single camera mode. Otherwise, the Spectra 165 ISP is also capable of supporting a triple-camera setup where the lenses are telephoto, wide-angle and super wide-angle. It can also support a fourth camera with depth sensing capabilties. Furthermore, the Snapdragon 665 can support up to 5X optical zoom, indicating OEMs will release devices with 5X optical zoom support in the second half of 2019. The ISP also supports 4K video shooting at 30 FPS. To improve imaging, Qualcomm also collaborated with Morpho, a computer-vision firm that helped with blending AI with the camera.

The Qualcomm Snapdragon 730 is based on an 8nm platform, making it first 7-series SoC to be based on the smaller node. The CPU has Kryo 470 Cores that claims a max clock speed up to 2.2GHz. On the graphics side, there’s an Adreno 618 GPU that supports Vulkan 1.1 and DX12 graphics along with HDR10 4K with 10bit colour-depth.

More interestingly, it’s the ISP on the Snapdragon 730 that makes it a highly anticipating. It’s Qualcomm’s first computer-vision based ISP for the 7-series and that brings  support for 4K HDR video recording with portrait mode, high-res depth sensing, 3D face unlock and more.

The Snapdragon 730 also brings a Tensor Accelerator which along with the Hexagon 688 DSP is used to deliver 2X faster AI processor as compared to the Snapdragon 710, according to Qualcomm. The AI Engine now also supports enhanced voice assistants with multiple keyword support, enhanced voice recognition and more.

For connectivity, the Snapdragon 730 brings Snapdragon X15 LTE modem along with Wi-Fi 6 and Bluetooth 5.0.

The Snapdragon 730G, as the name suggests, is quite similar to the Snapdragon 730. Only it’s tuned for smartphone gaming, as denoted by the G in the name. The chipset is part of Qualcomm’s Snapdragon Elite Gaming program, which the company had announced at the Snapdragon 855 launch. The Snapdragon 730G has more or less the same internals but with support for HDR gaming. Qualcomm claimed a 35 percent increase in performance and 25 percent faster graphics processing.

Furthermore, the gaming platform is sprinkled with Qualcomm’s proprietary gaming features like jank reduction by up to 90 percent in games running at 30 fps, anti-cheating extensions and Wi-Fi latency manager to help optimse network settings while gaming.

Moreover, there are addition in the camera department like support for Cinemagraph, low power voice activation and HD Super Slo-Mo at 960 fps.

When do we expect devices to launch with the new chipsets?